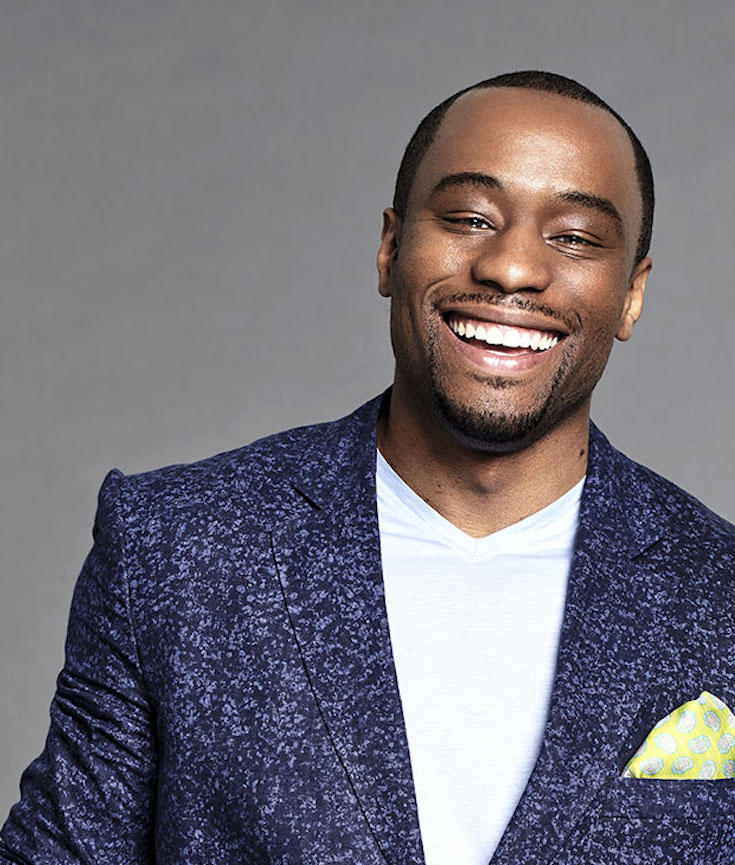 ‘Coco’ Was the Story of My Life: Readers Share Reactions to Pixar’s Film | The New York Times

The menu features an array of sandwiches, soups and desserts including bread pudding and sweet potato pies provided by Black vendors.

The business is named in honor of his late uncle, Bobbie Lee Hill, a veteran who fought in World War II. During his youth, Hill visited his uncle’s home in North Philadelphia where he was exposed to books by African-American authors and Black Enterprise and Jet magazines.

His uncle, who died in 1994, would often engage him in conversations on race and offer his keen perspective on issues. 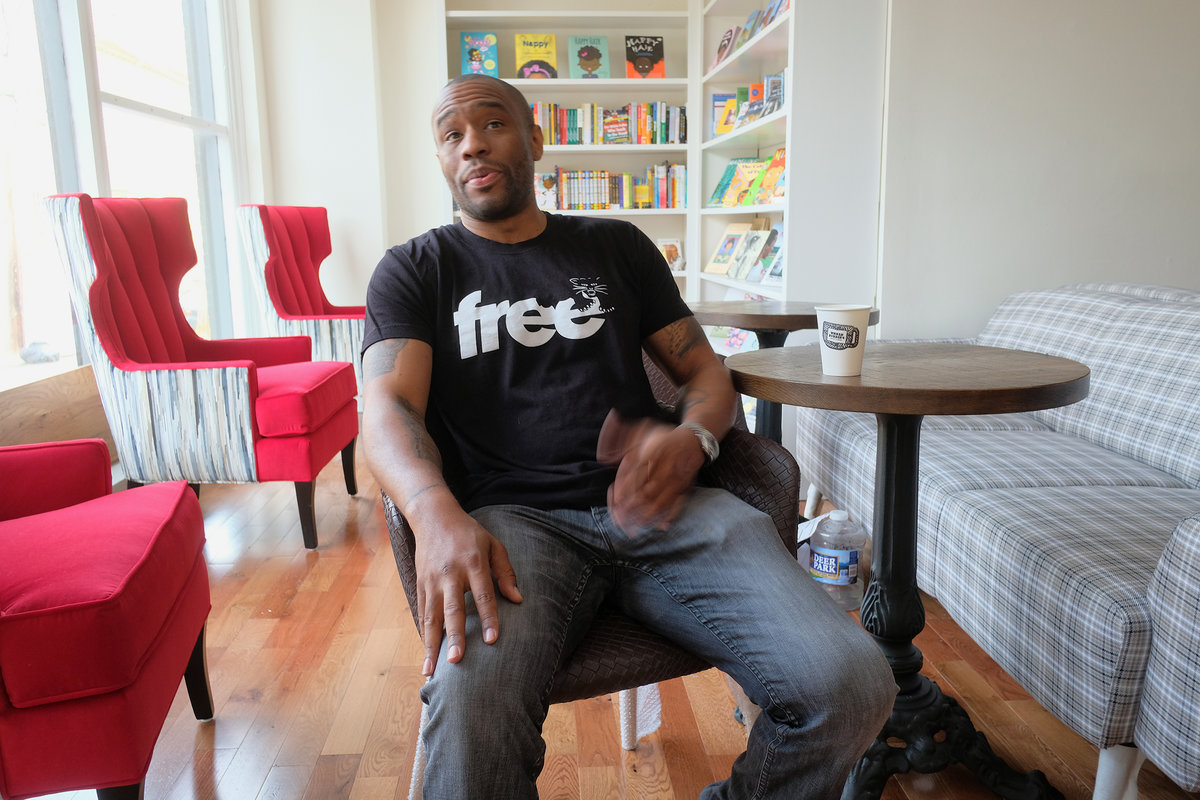 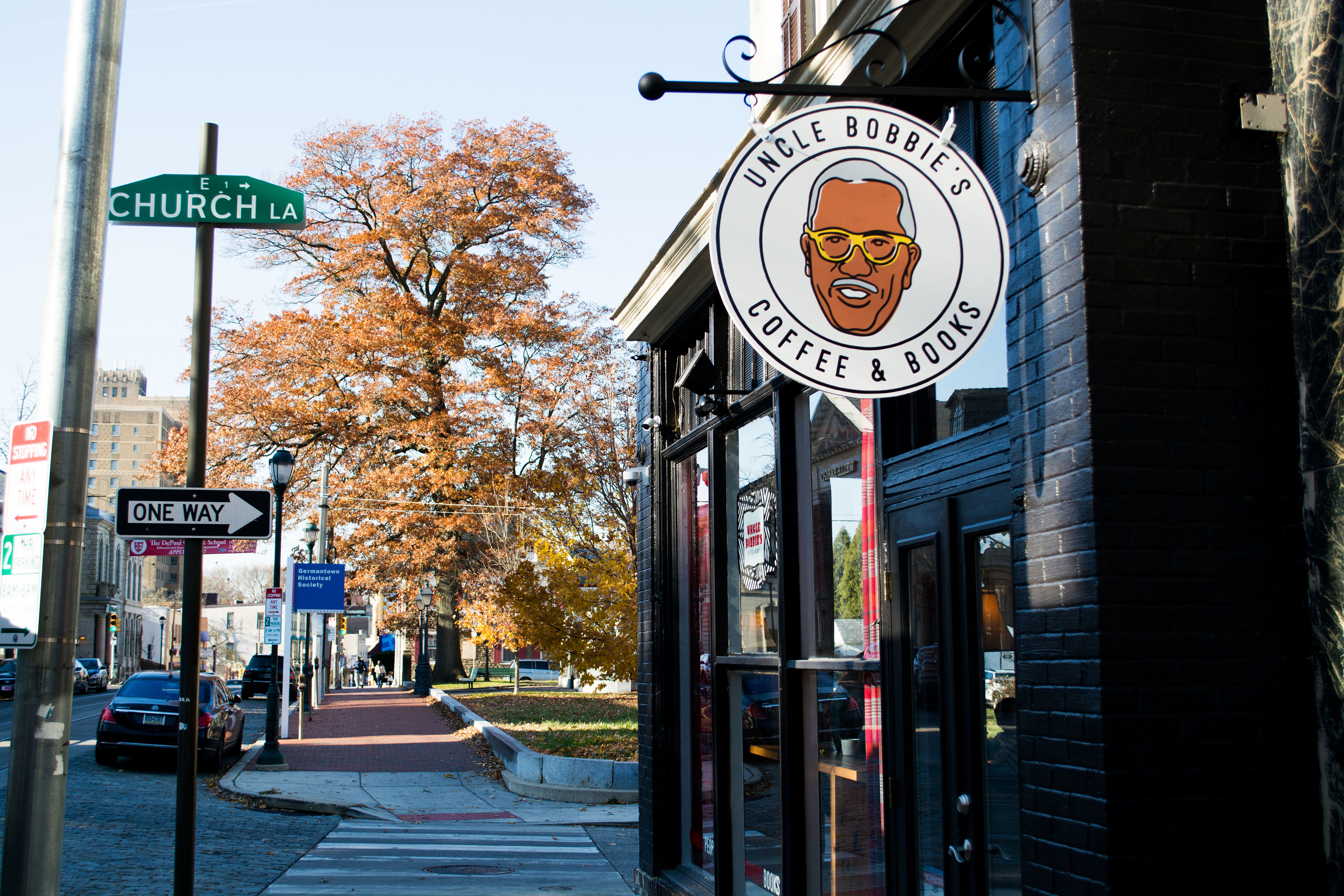