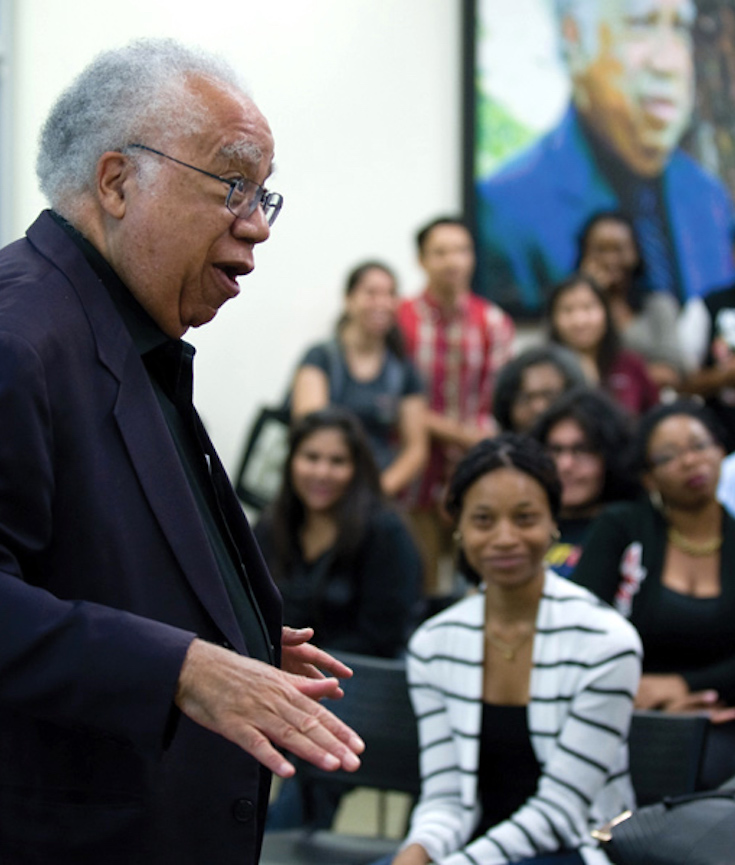 White , who lived in Irvine, died of a heart attack on Nov. 21 near Chicago during a flight to St. Louis to see his daughter for Thanksgiving, said Tom Vasich, a spokesman for the University of California, Irvine, where White was a professor for decades.

White was born in Lincoln, Nebraska in 1932 but grew up in Minneapolis. He enrolled in San Francisco State College in 1950 after working his way west as a waiter on a passenger train.

He earned his Ph.D. from Michigan State in 1962, becoming one of only a handful of Blacks in the nation to hold a doctorate in clinical psychology. 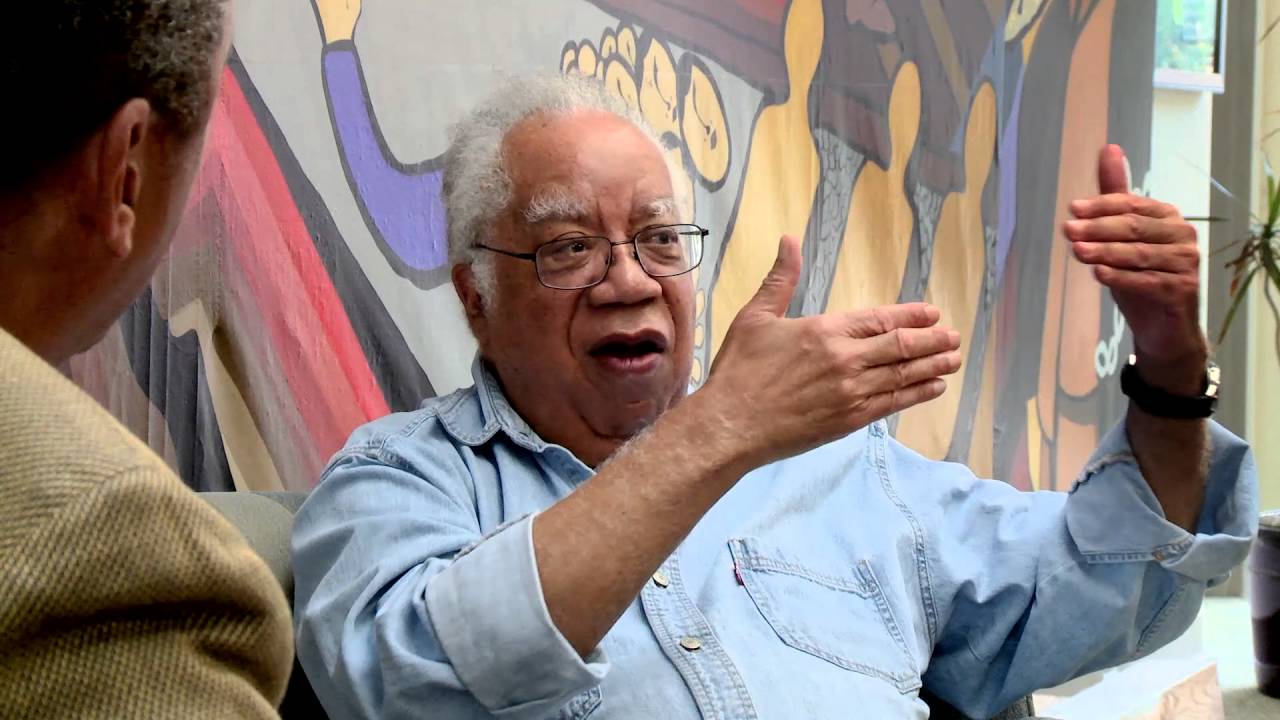