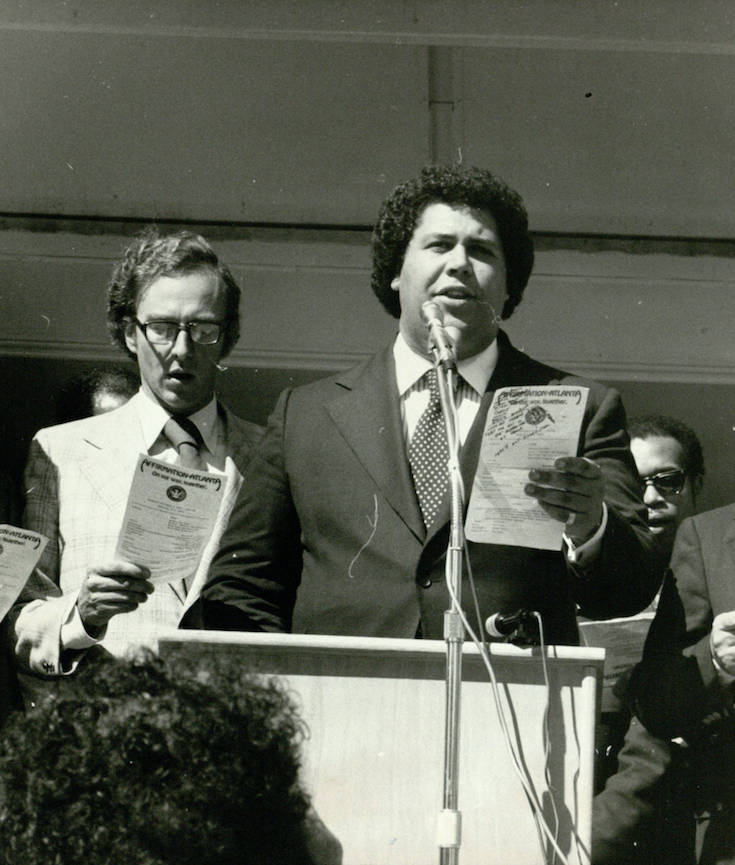 Maynard Jackson was the Moses of his time” is a typical comment in Samuel D. Pollard’s documentary about the three-term Atlanta mayor, the first African-America to hold that office and the first of any major Southern city. The statement may be hyperbolic, but it reflects the enduring influence of the formidable figure who was instrumental in advancing civil rights from protests to political action. Recently given its world premiere at DOC NYC, Maynard proves as moving as it is informative.

Jackson, whose grandfather was the legendary civil rights leader John Wesley Dobbs, was impressive even in his early years. He entered Morehouse College at age 14 and graduated four years later prior to attending Boston University Law School. Shortly thereafter he entered politics by running for Georgia senator, only to be soundly defeated by Henry Talmadge. He recovered by subsequently running for and winning the position of Atlanta’s vice mayor, only to then subsequently run and win a mayoral race against then-mayor Sam Massell. 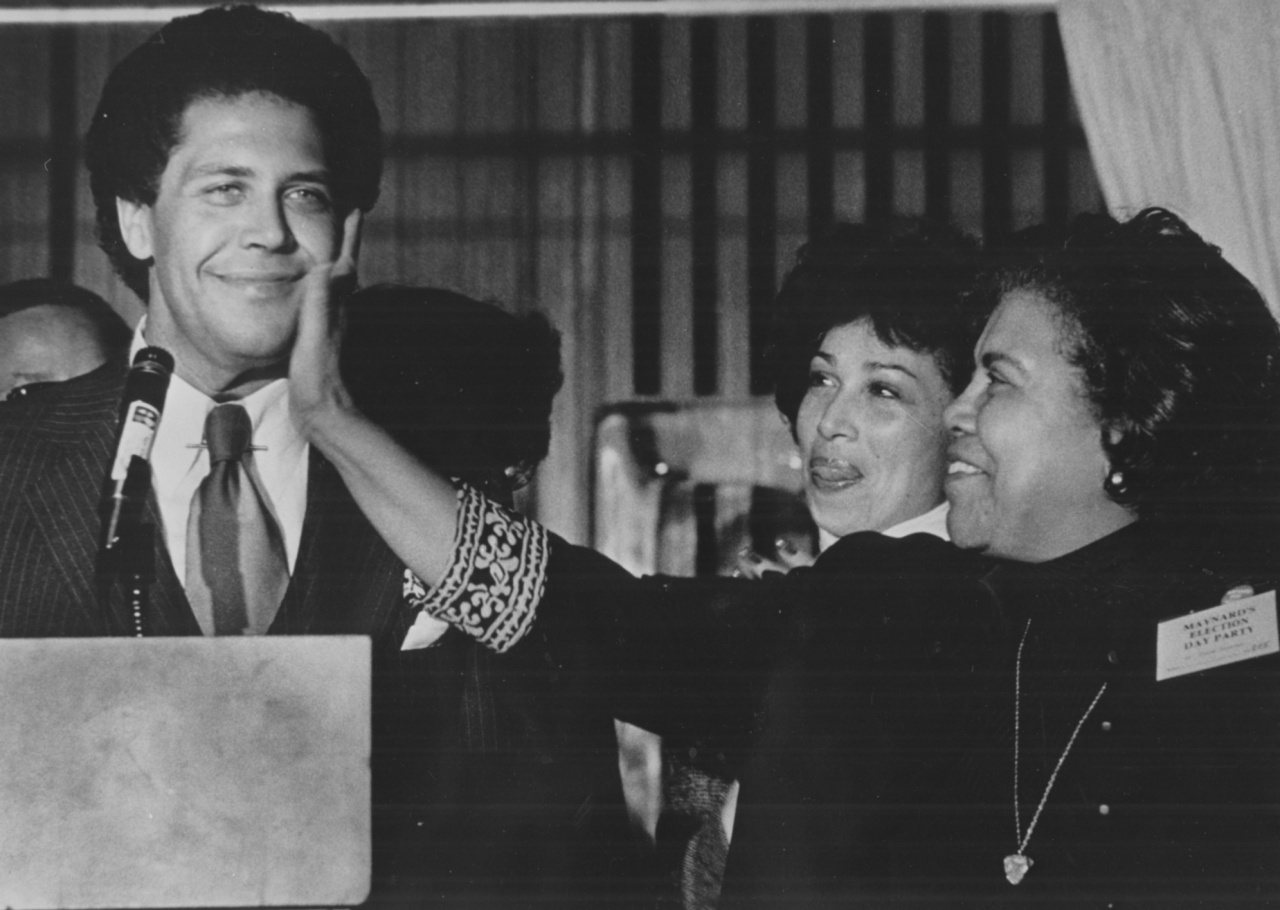 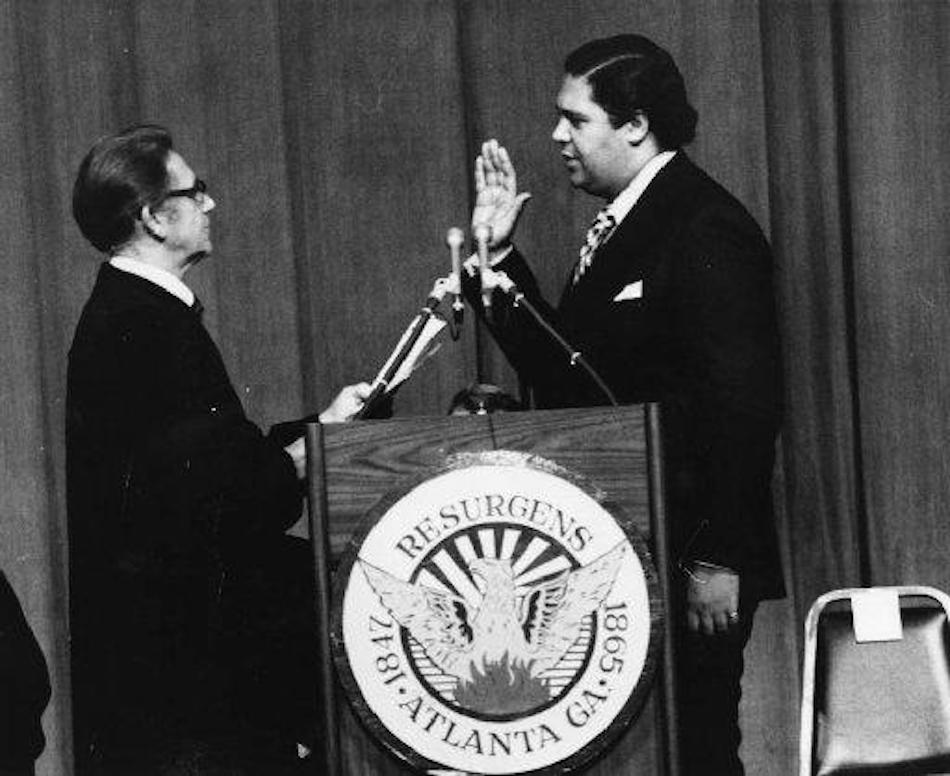 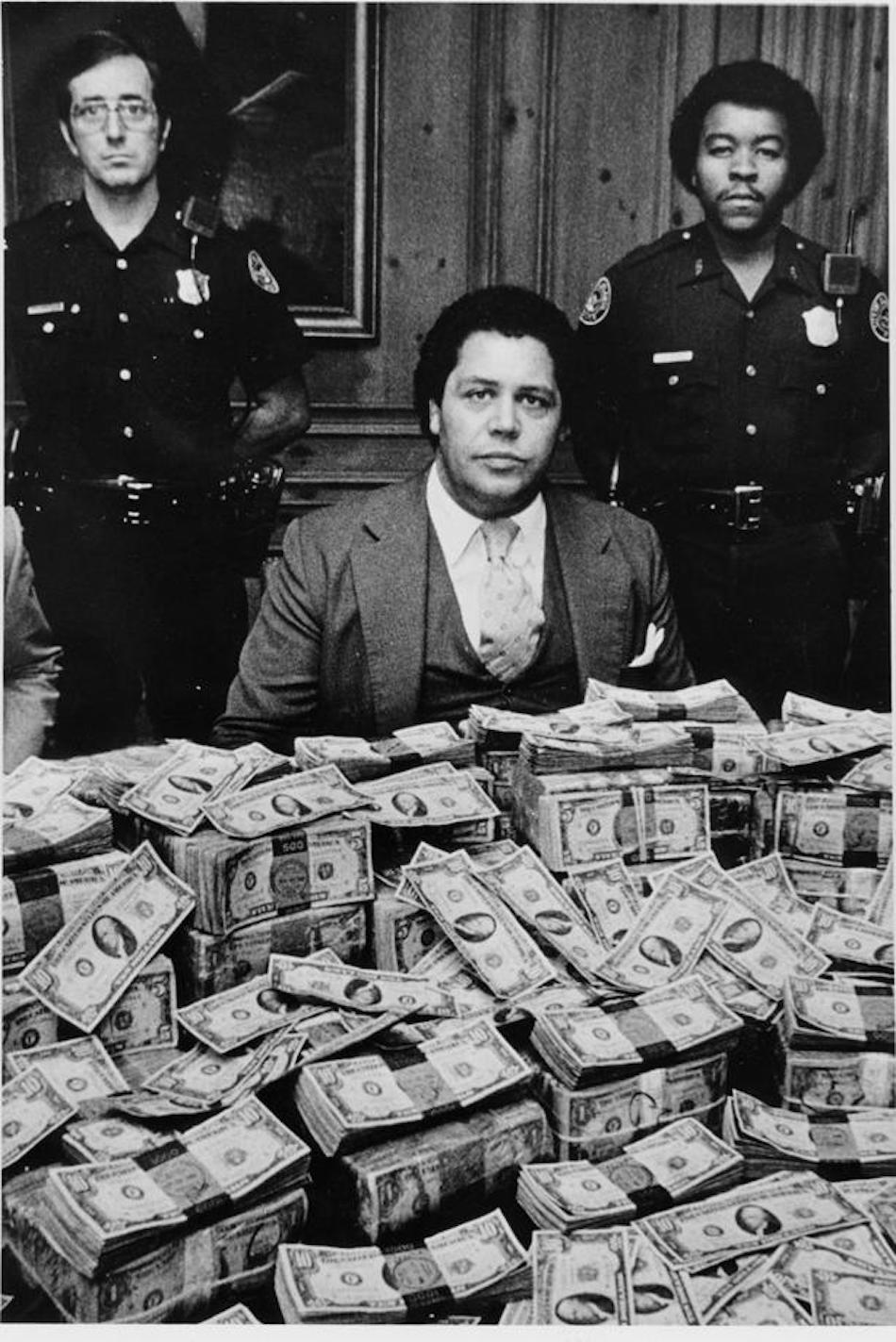 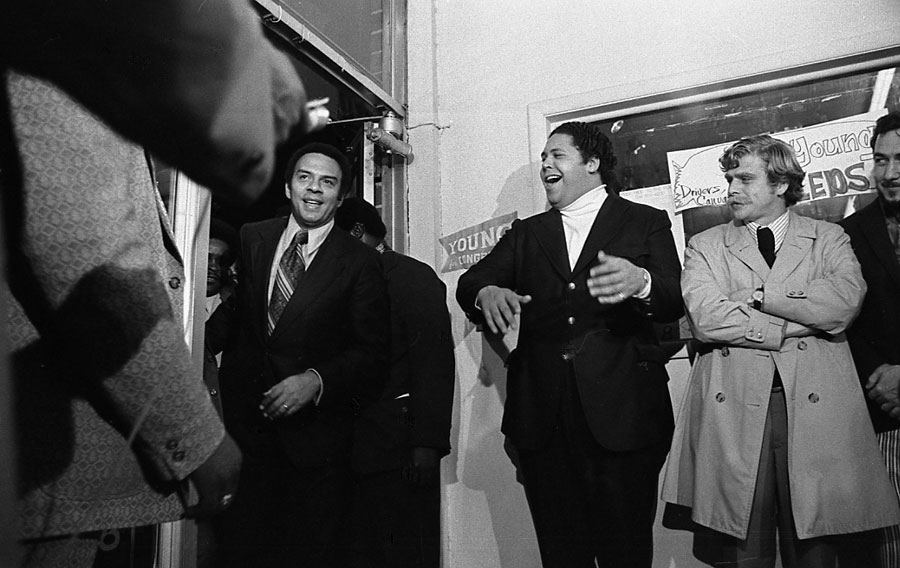 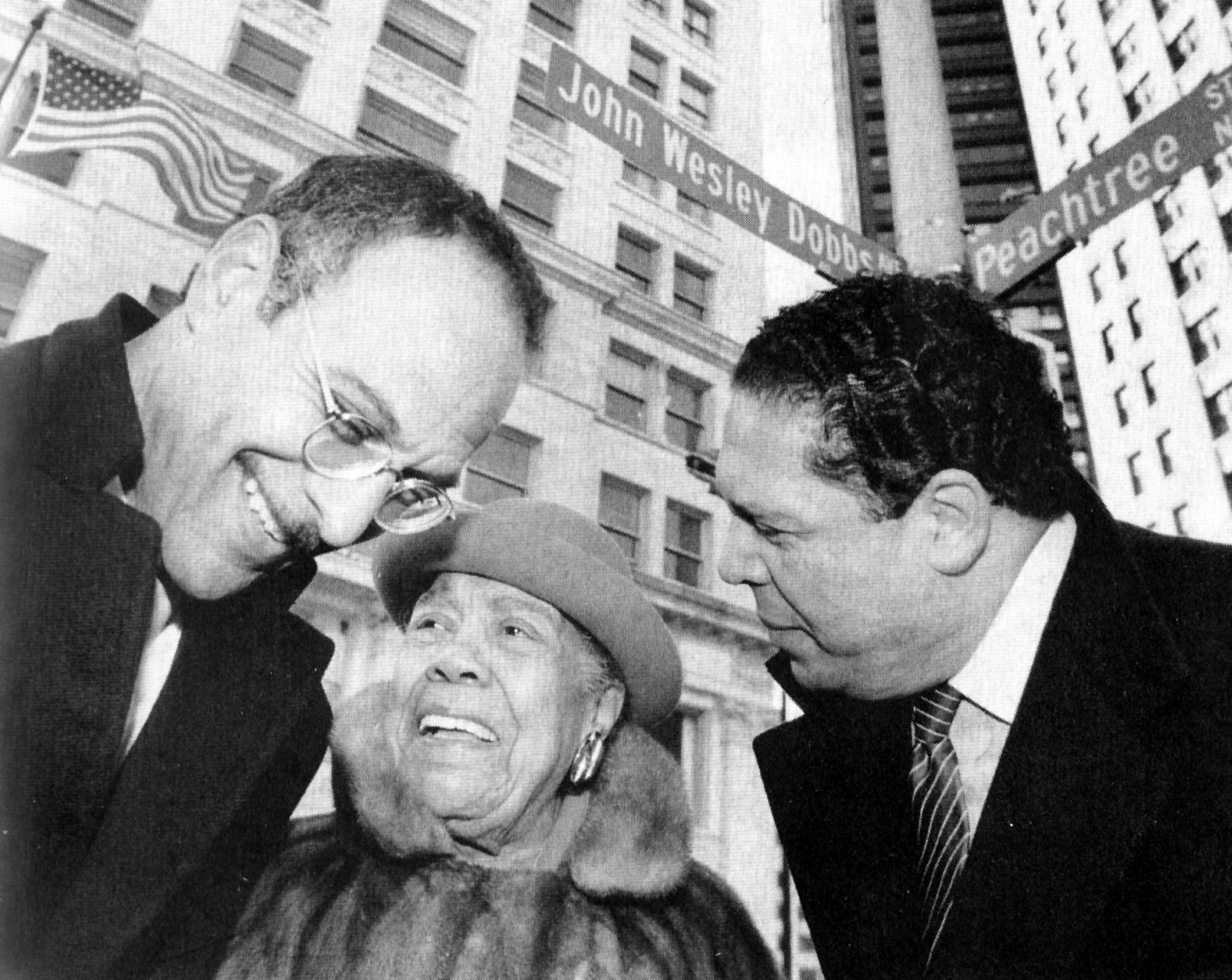