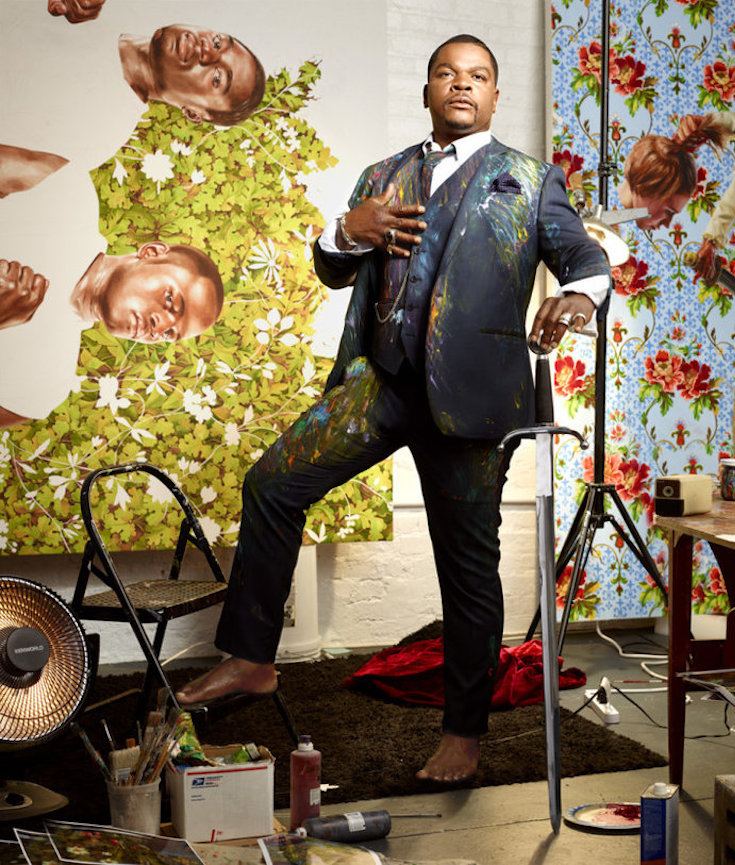 The artist, Kehinde Wiley, is known for picturing young black people in stylized portraits that are deliberate throwbacks to earlier traditions of painting. His “Napoleon Leading the Army Over the Alps” (2005) shows a young man in hiking boots and camouflage riding a rearing stallion the way the French emperor does in an early-1800s painting by Jacques-Louis David. In the 2010 “Equestrian Portrait of King Philip II (Michael Jackson),” the pop superstar Jackson, in a cape and elaborate armor, mimics the monarch in the Rubens work it references.

So will Mr. Obama be depicted on horseback, wearing breeches and a plumed hat? Mr. Wiley said he had been sworn to secrecy by the National Portrait Gallery. “I wish I could say more,” he added in an interview at the Stephen Friedman Gallery here, where he has a new solo show. He indicated that he was hard at work on the portrait, saying there had been “so many different iterations” of it. 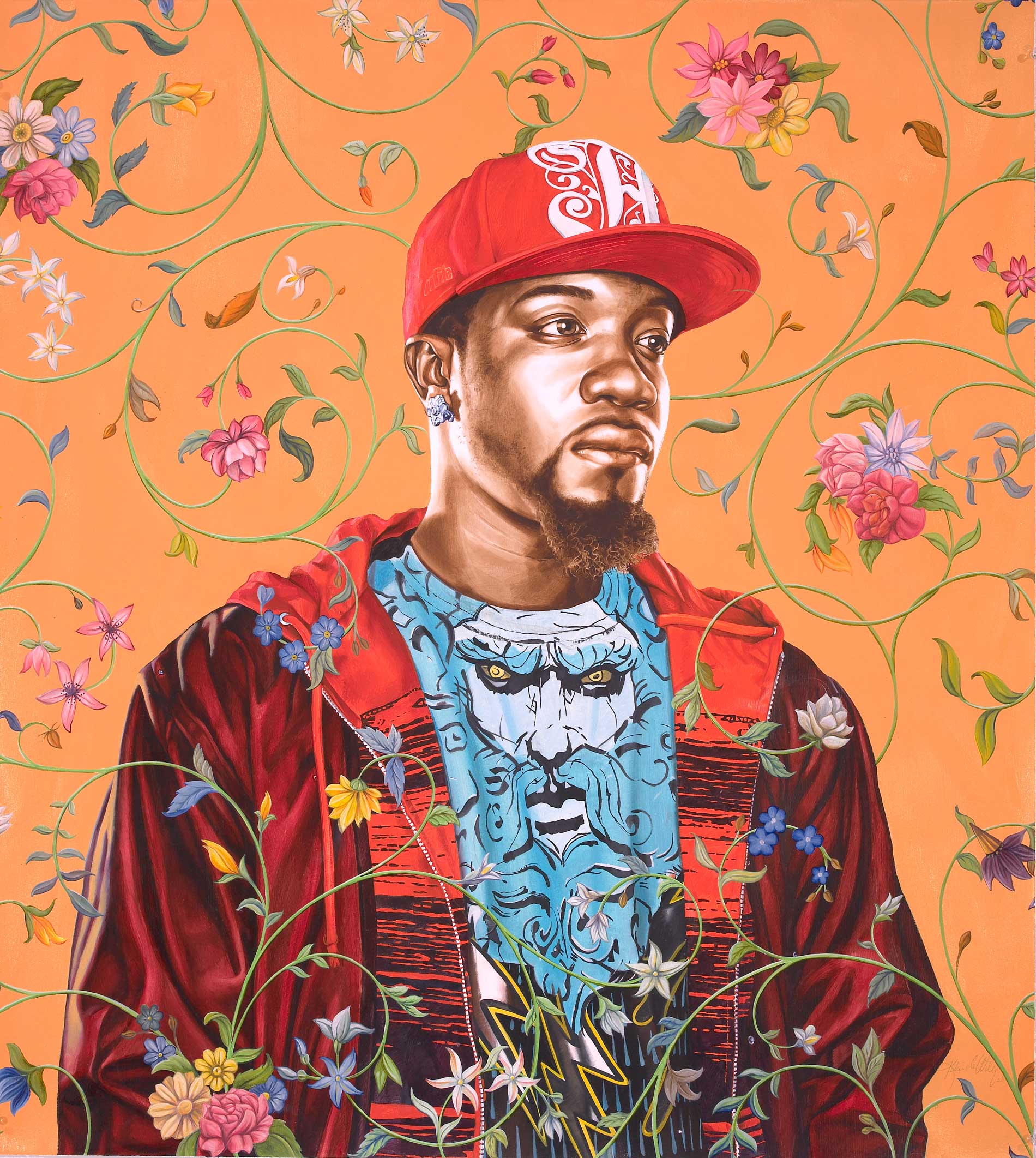 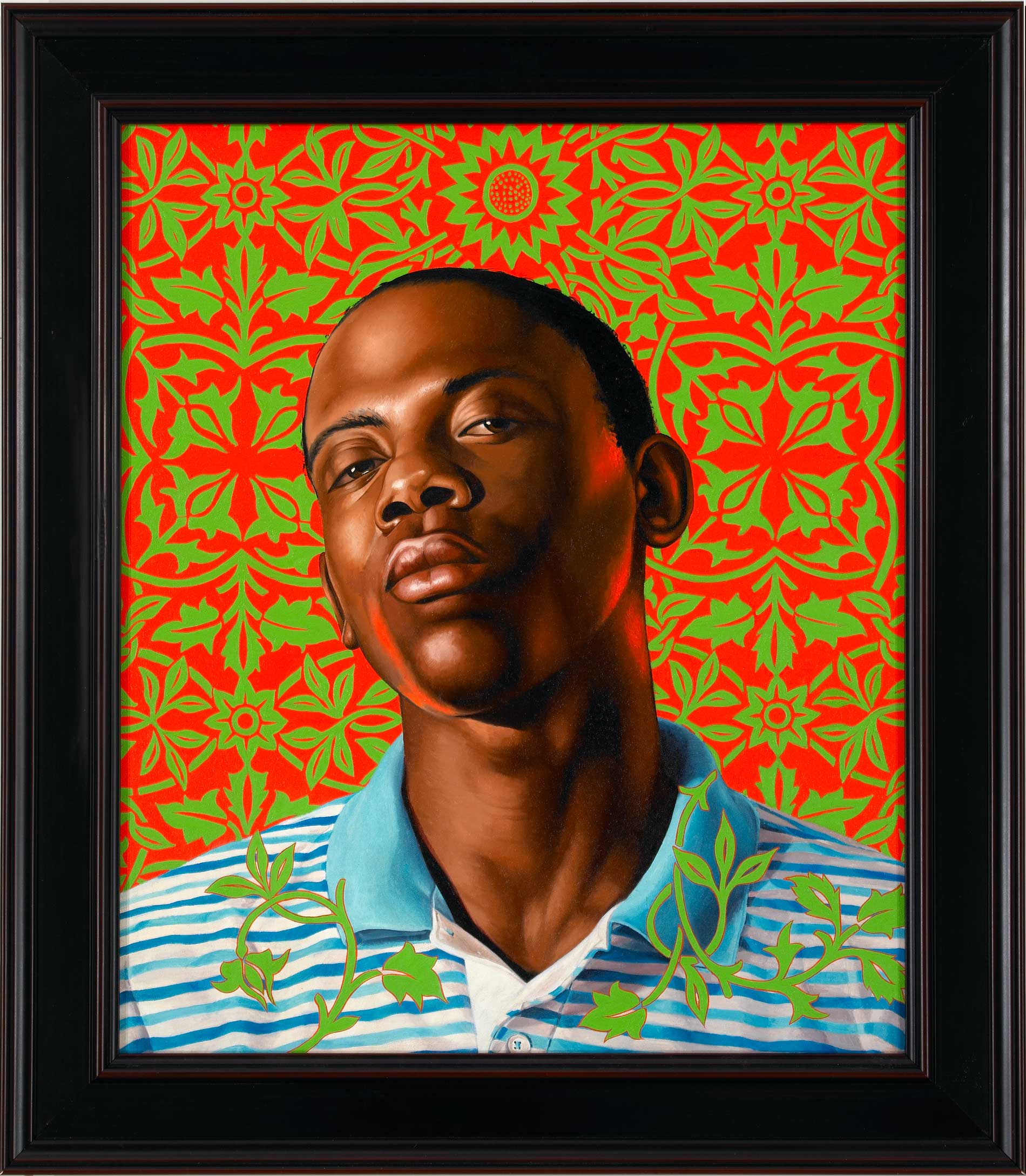 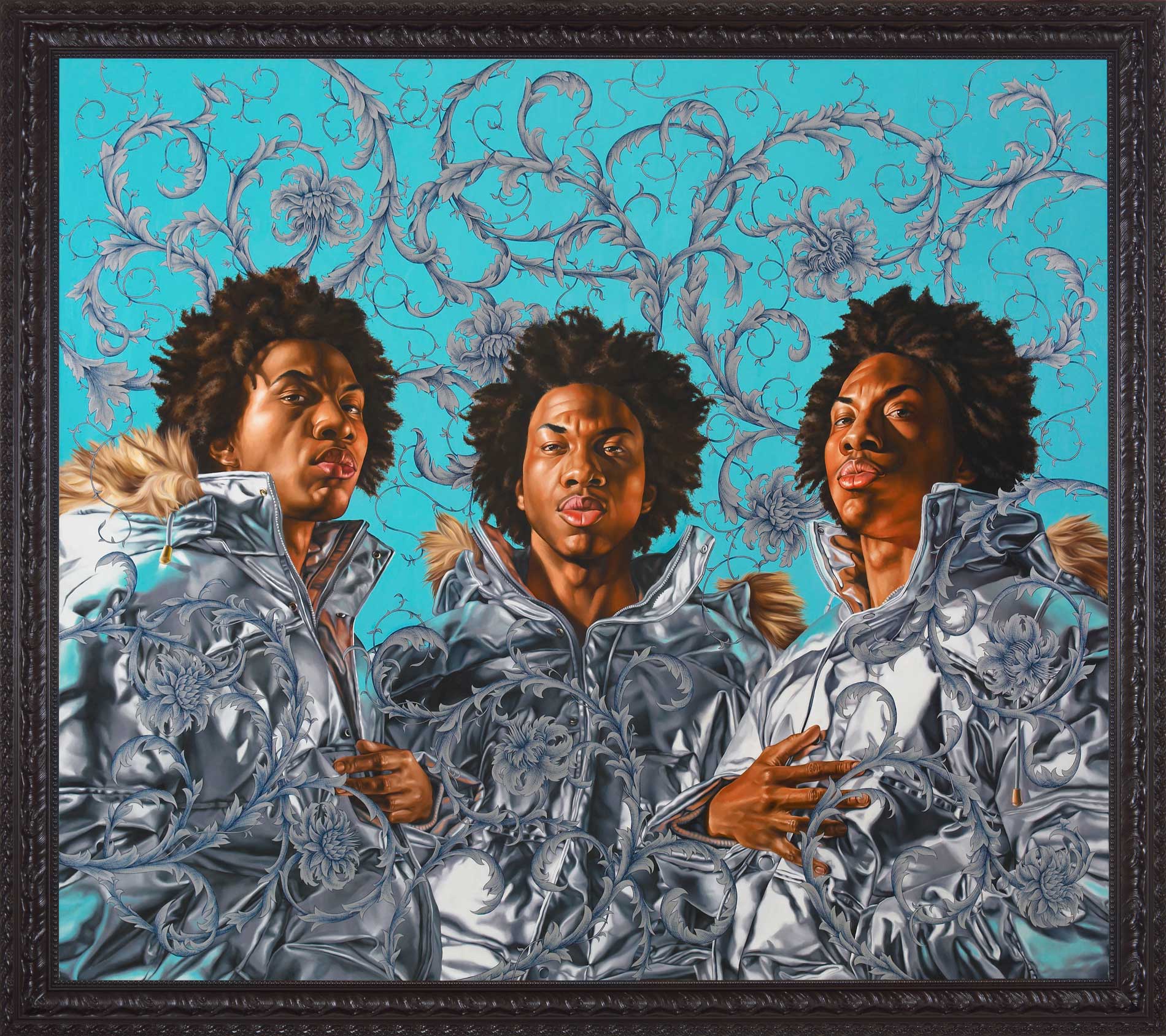