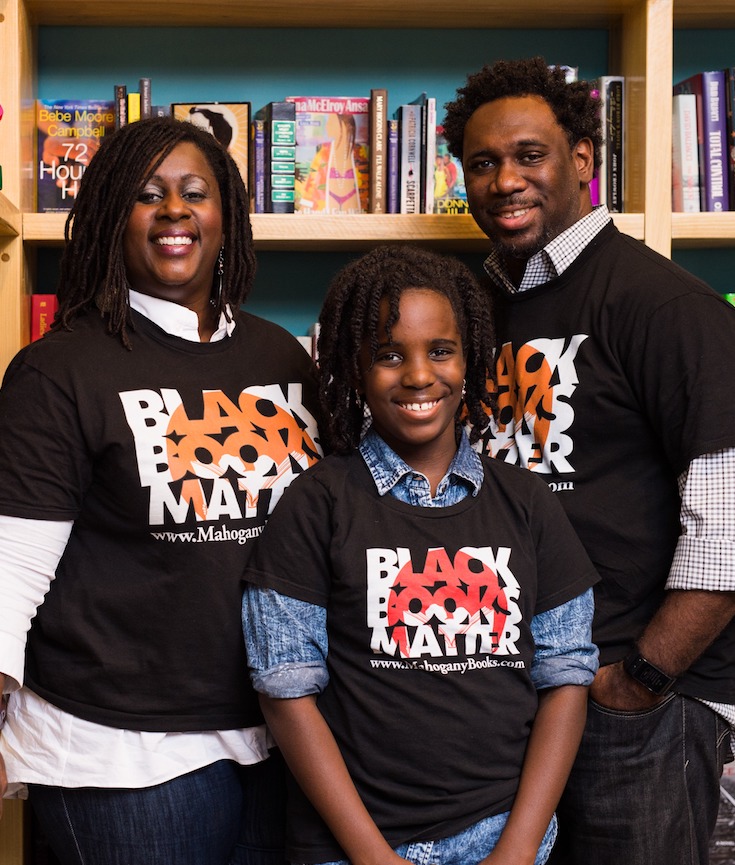 Kehinde Wiley on Painting the Powerless. And a President. | The New York Times

The historic Anacostia neighborhood of Southeast Washington, D.C., has a lot of stories to tell. Within this predominantly Black community lying east of the Anacostia River, there are foundational stories of how the region was originally inhabited and named by the Nacotchtank natives who once nurtured their families from the life-sustaining waters of the nearby river. There are fascinating 19th-century anecdotes about the area’s most famous citizen, Frederick Douglass, the acclaimed “Sage of Anacostia.” There are compelling 20th-century accounts of area families serving the war effort at nearby military and manufacturing sites, of subsequent white flight, racial violence and civil rights, of hardworking African-Americans making ends meet. And there are tragic tales of how, by the turn of the 21st century, the name “Anacostia” had merged with its infamous yet distorted reputation for drugs and violence to symbolize that dangerous place “cross the river” you dare not go. 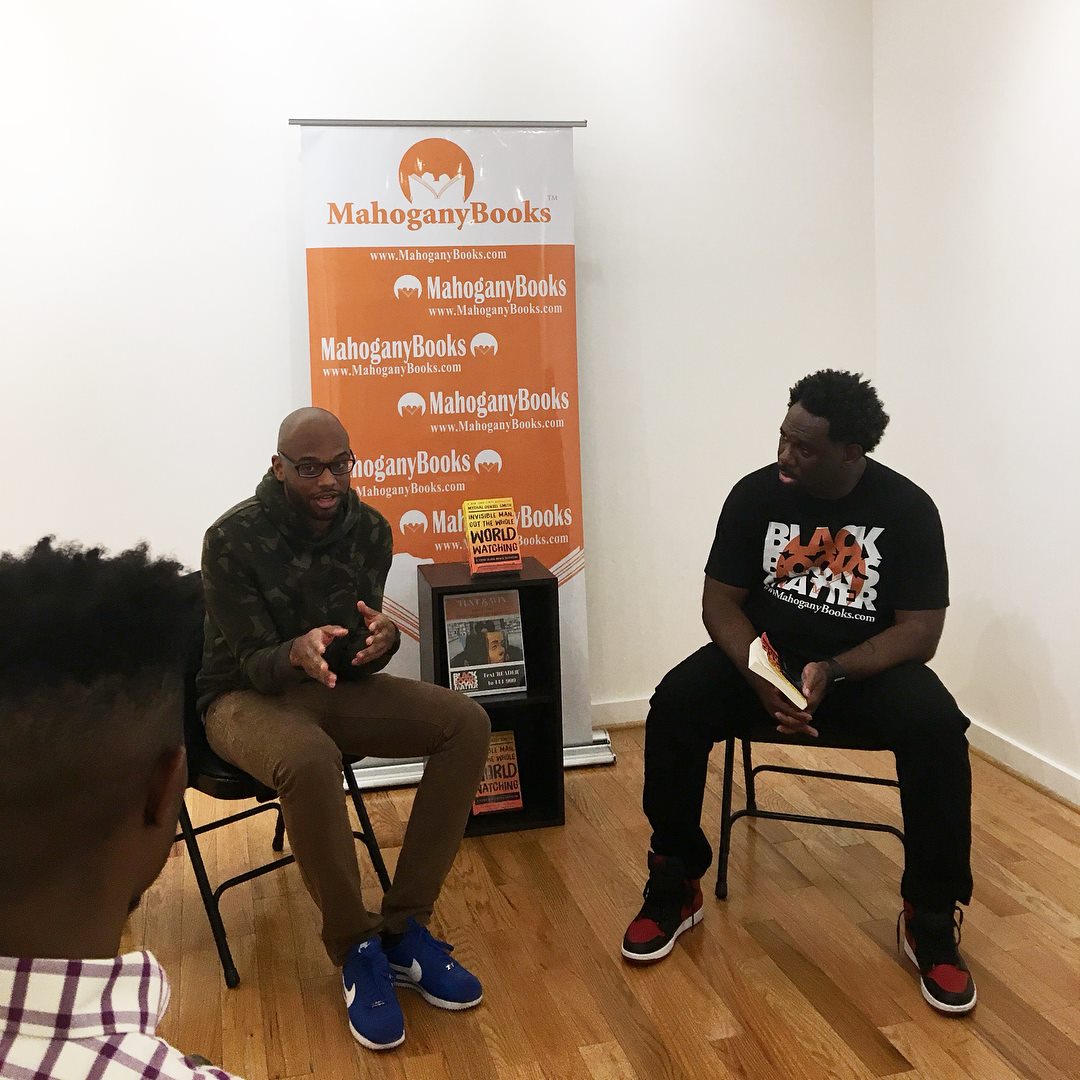