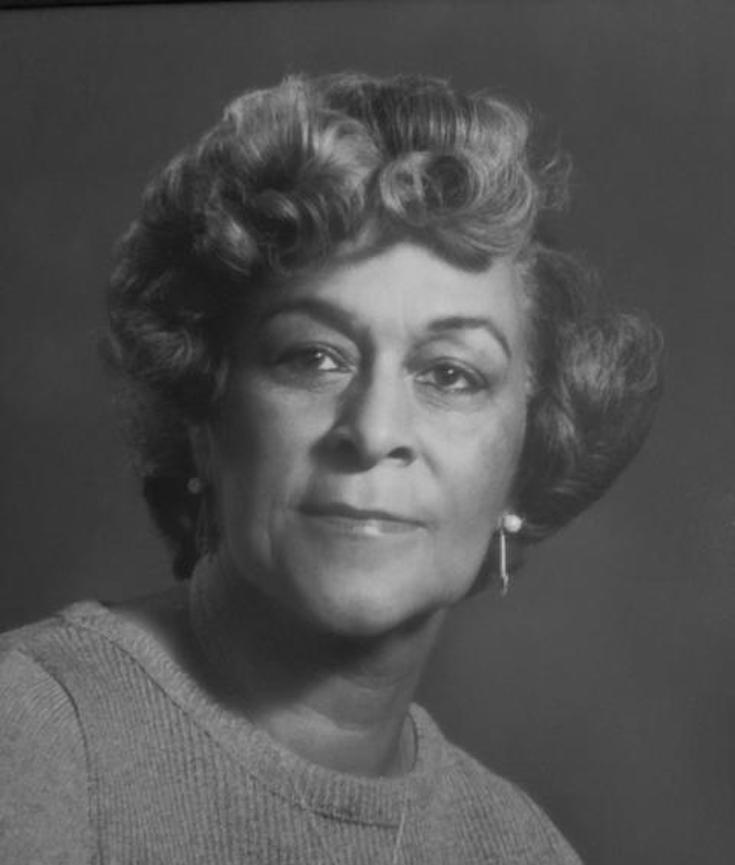 Betty Iglehart Williams, the daughter of Mary C. and Iglehart W. Williams, was born in New York City on Aug. 15, 1923. She was raised by her grandparents the Rev. William Carpenter and Mrs. Eliza Mary Carpenter in Northeast Baltimore, in the Waverly community. As a child, she grew up in their Barclay Street home and lived in that neighborhood almost half of her life. In later years, Williams purchased her first home on Barclay Street, down the street from her childhood home.

She was educated in Baltimore City schools—a member of the second graduating class of Dunbar High School in February 1941. Williams is a graduate of the 1944 class of Morgan State University, where she earned her bachelor’s degree, and she received her master’s of education degree from Johns Hopkins University. Additional graduate studies were accomplished at Columbia University (Faculty of Philosophy) and Howard University (Department of English). 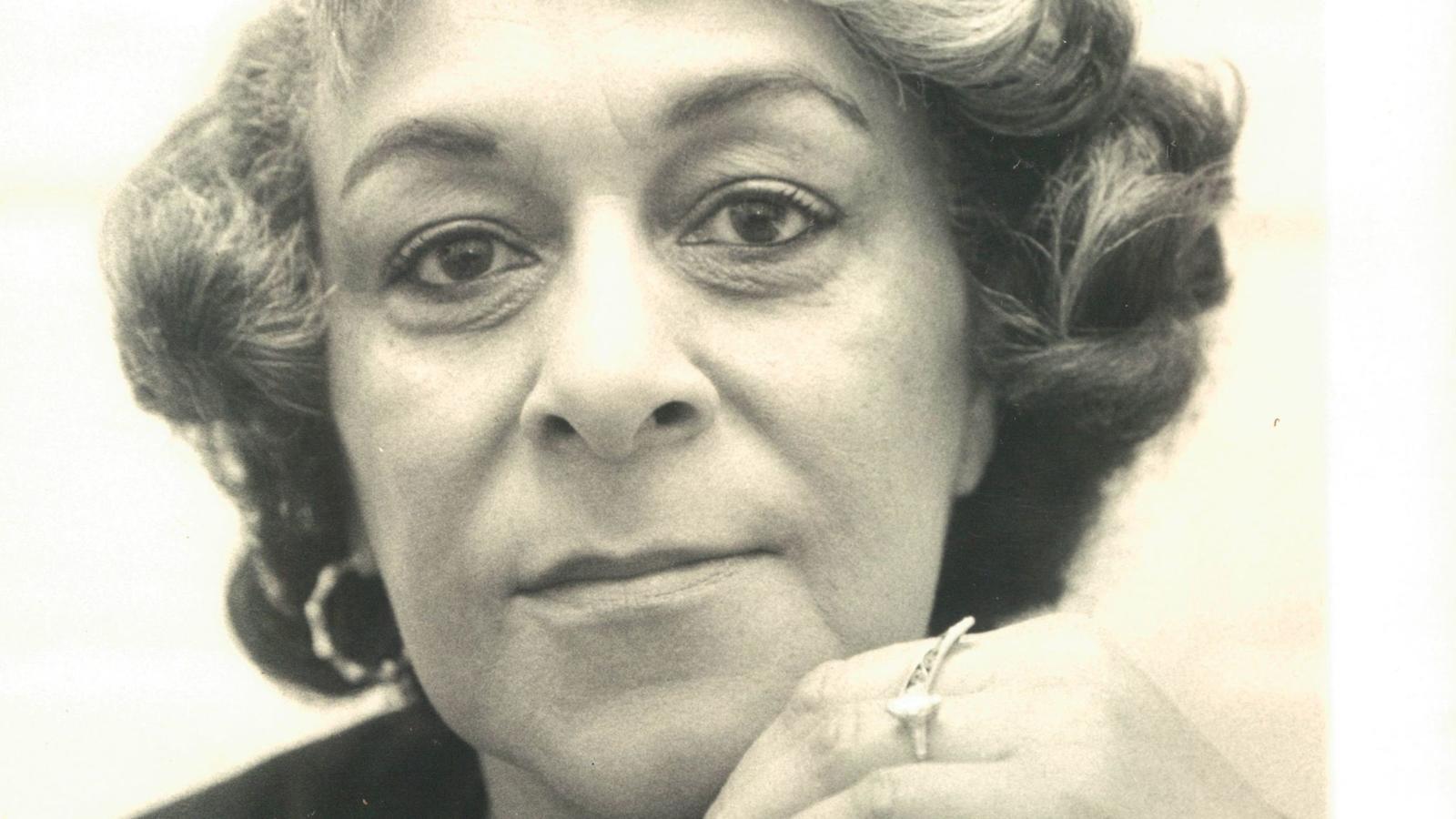