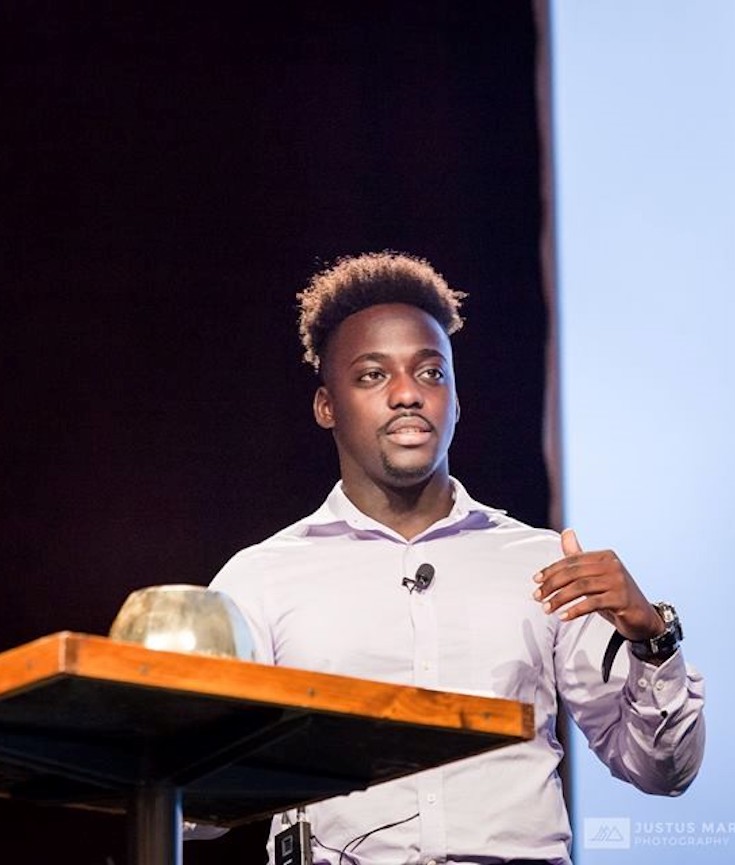 Why Celebrities Are Rallying Behind Cyntoia Brown, a Woman Spending Life in Prison | The New York Times

Twelve years ago when Denis Estimon came to the U.S. from Haiti, it would have been hard for even the most visionary teacher to see him as a future change agent. But that’s exactly what that little boy—the only black child in the Boca Raton elementary school and the only one who couldn’t speak English—grew up to become.

At the time, Denis was an isolated 6-year-old, eating lunch alone, constrained by the barrier of language. He felt that he couldn’t approach the other students because he couldn’t understand English.

“It was like that until I was in third or fourth grade,” Estimon told me. He is now a freshman studying entrepreneurship at Everglades University—and has no trace of an accent. He says he worked hard to eradicate it, but can still speak some French and is fluent in Creole. 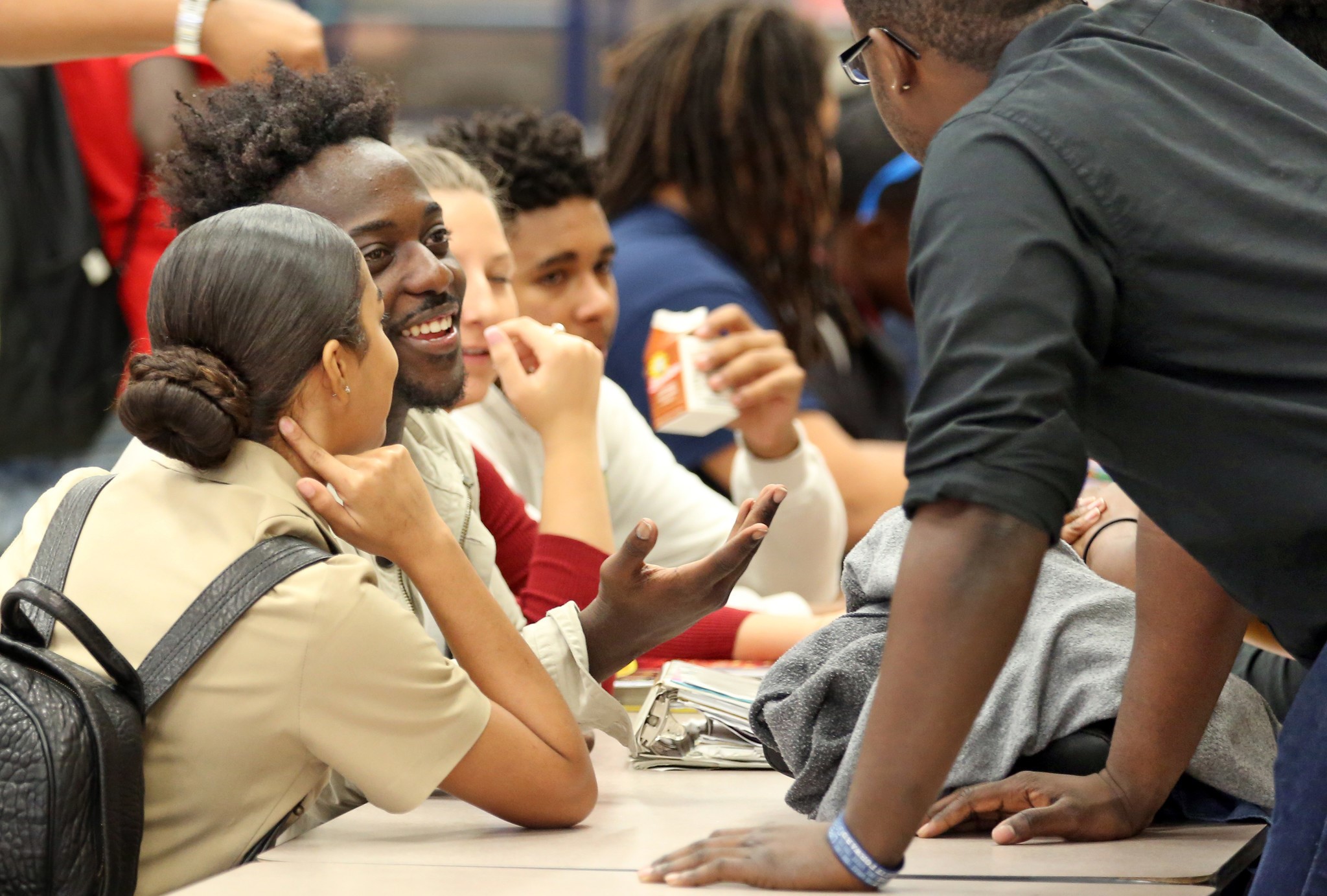 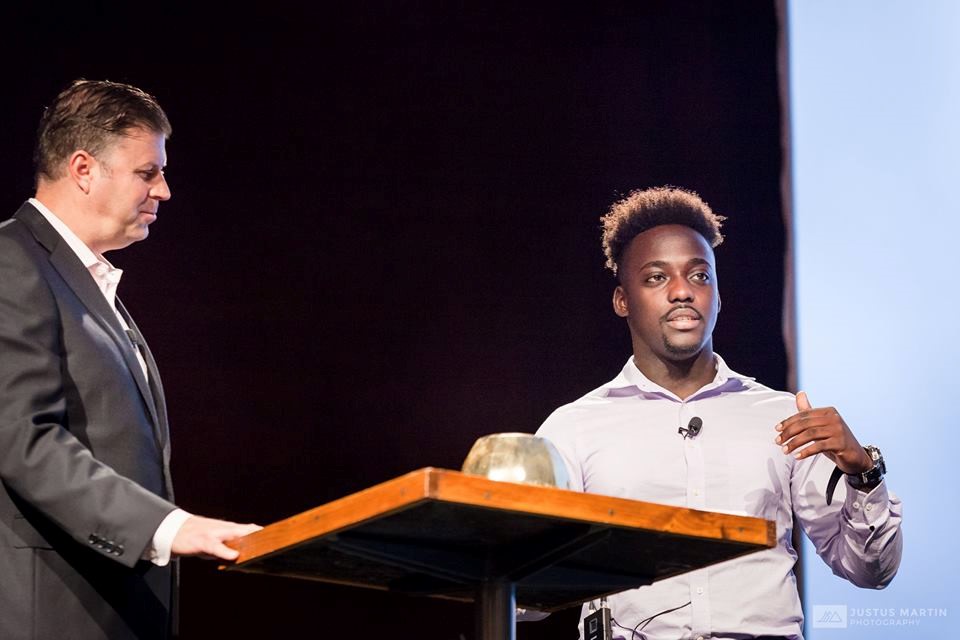