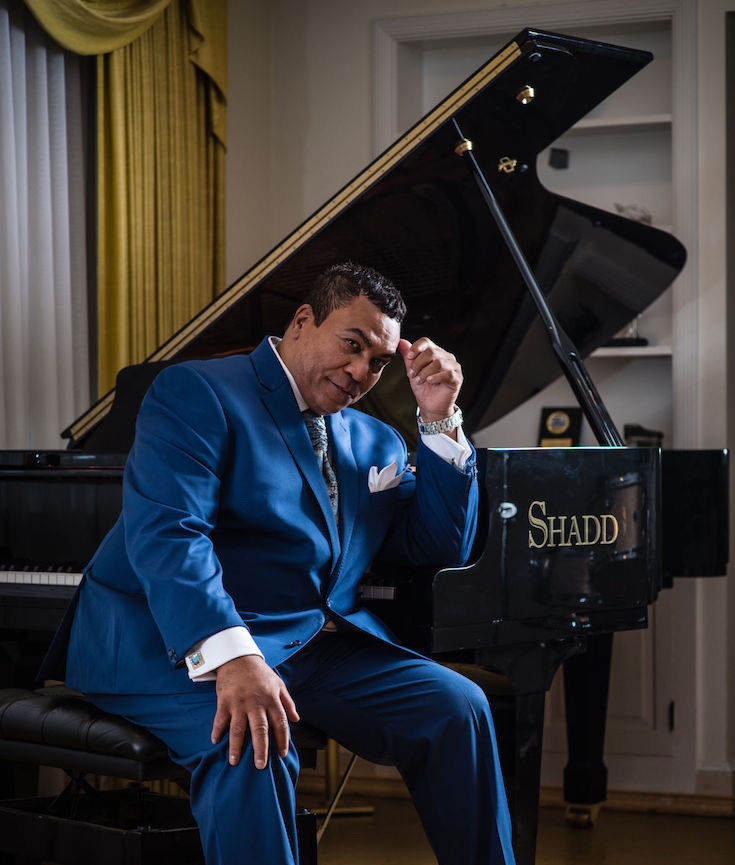 Marcia Davis, The Washington Post,
At Catholic University on a warm September evening, a student plays piano at a fundraising dinner to celebrate the school’s new arts council. As musical preludes waft through the candlelit room of donors and university officials, Warren Shadd sits with his back to the performance and listens intently to the piano, which bears his name. After the final note, he applauds and smiles softly. He wasn’t expecting any problems. But he has been making and selling pianos only since 2012, and everything matters to him — from the shop floor in the Bronx, where he “white-gloves” each instrument, to performances like this one.

Shadd — decked out that evening in a black suit and gold silk tie — is keenly aware that century-spanning companies, such as Steinway & Sons or Bösendorfer or Yamaha, have a head start. “We’re brand new,” he says. “We can’t let anything seep through the cracks.”

If product placement is any measure, then something’s going right. Shadd, who, as far as anyone knows, is the nation’s only African American piano maker, has his high-end, made-to-order instruments in several Rolls-Royce dealerships, on the set of the television show “Empire” and at the Vatican. 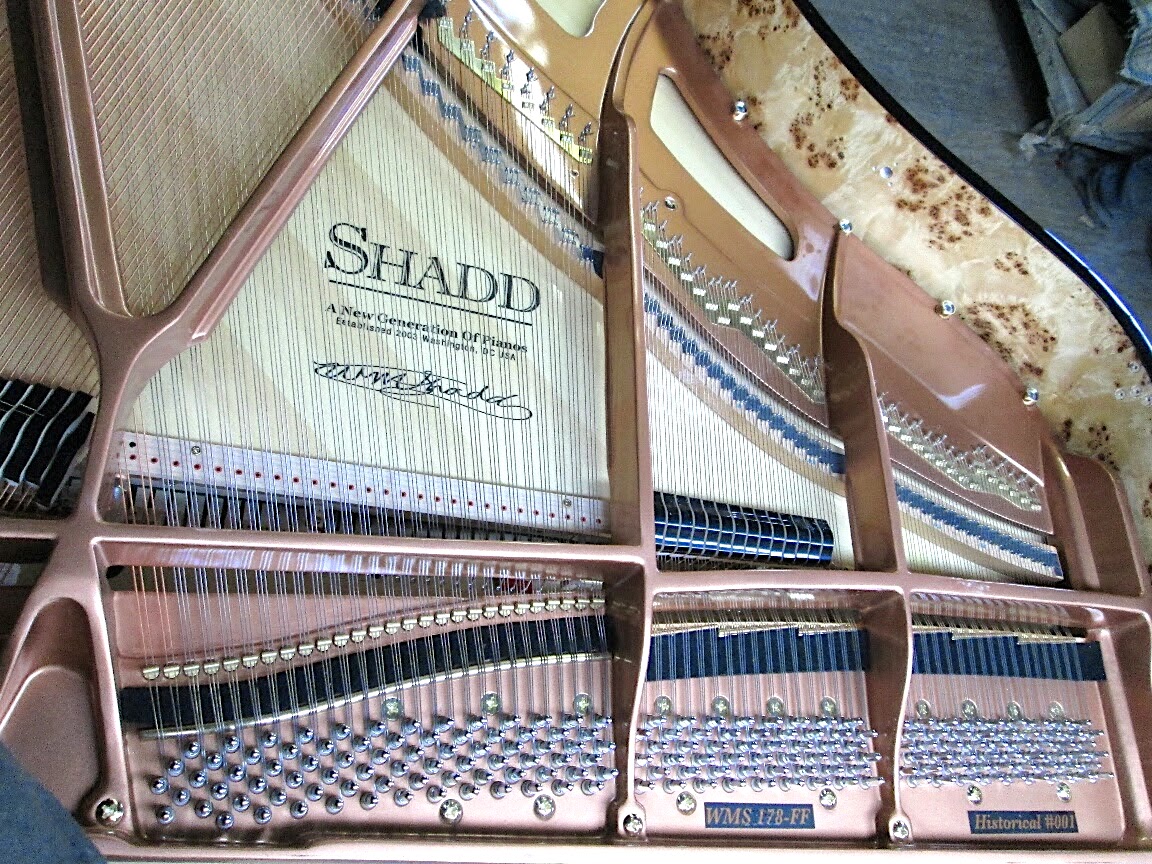 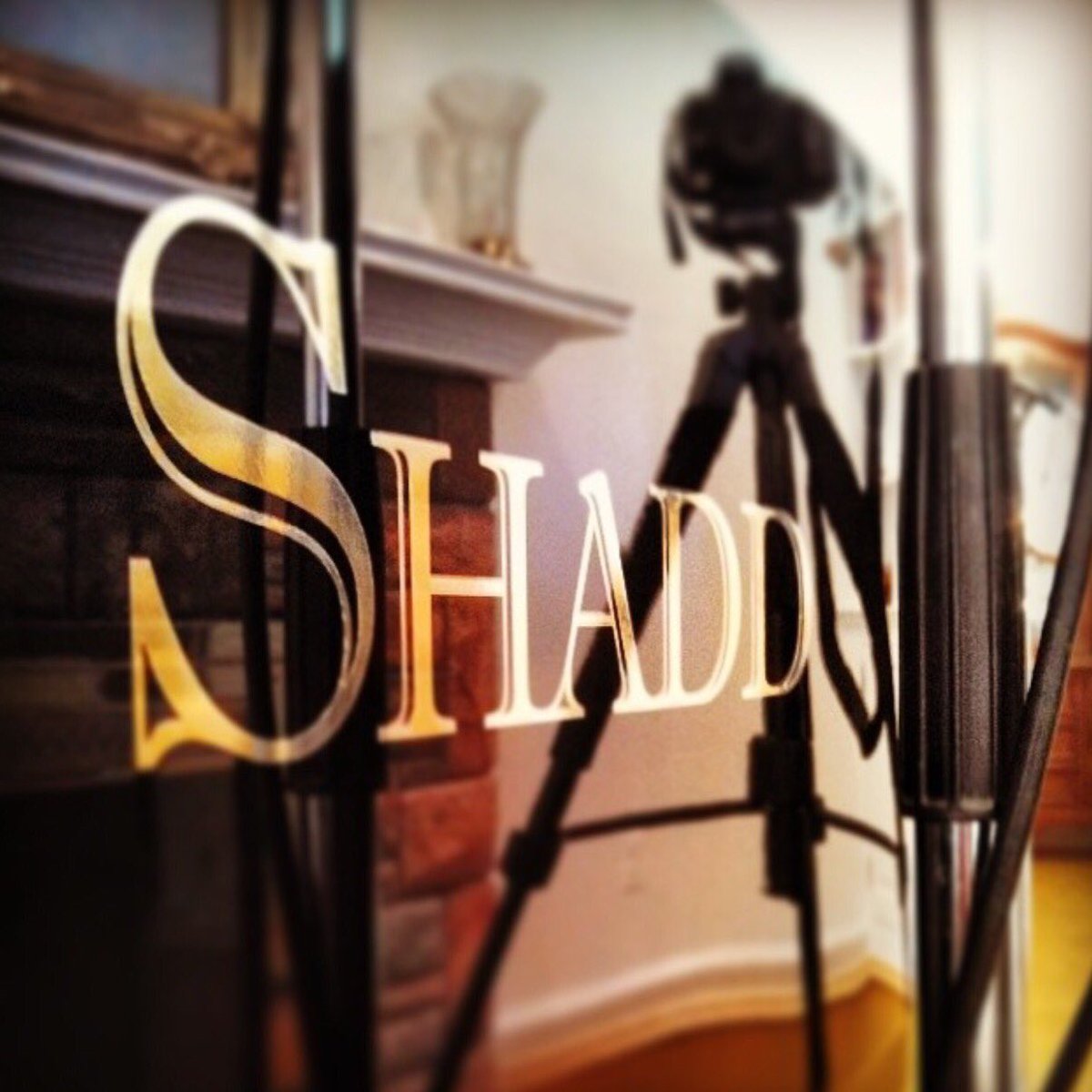