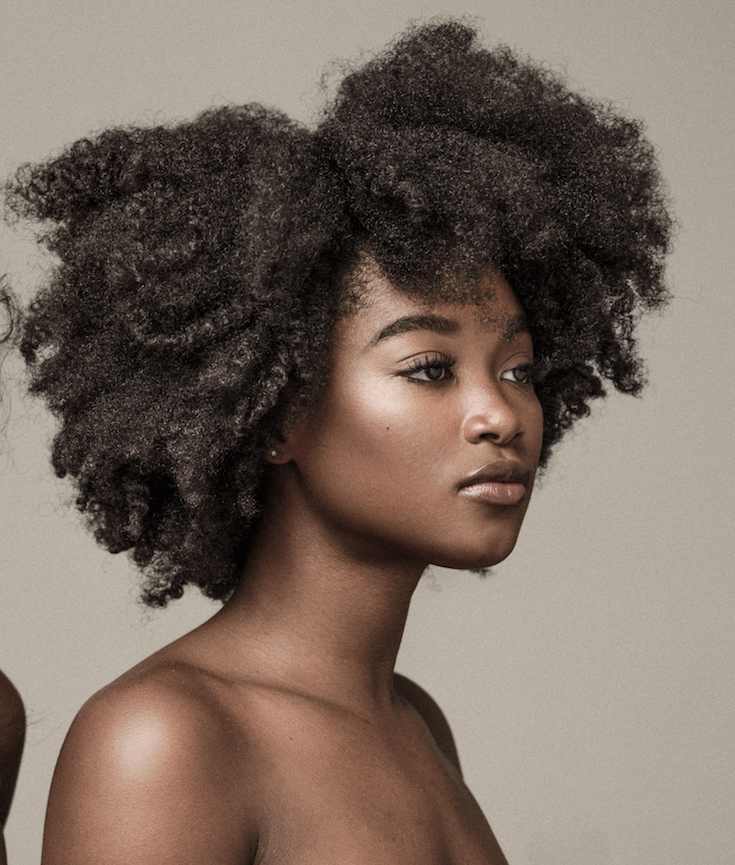 KJ Miller and Amanda Johnson knew they wanted to work together after graduating Harvard Business School, but they didn’t have any idea on the type of business to launch. Finally, after many months of meeting up to discuss life hacks, the duo realized the beauty industry needed cosmetics for women of color. They grabbed a few hot plates, a glass of pinot and began mixing shades in their kitchen. Six shades later, Mented Cosmetics was born.

“We knew we were on to something when makeup artists were requesting our samples,” says Johnson. “We had a great team, an idea we were passionate about and a product that people were demanding. It was then we knew we were ready for launch.” 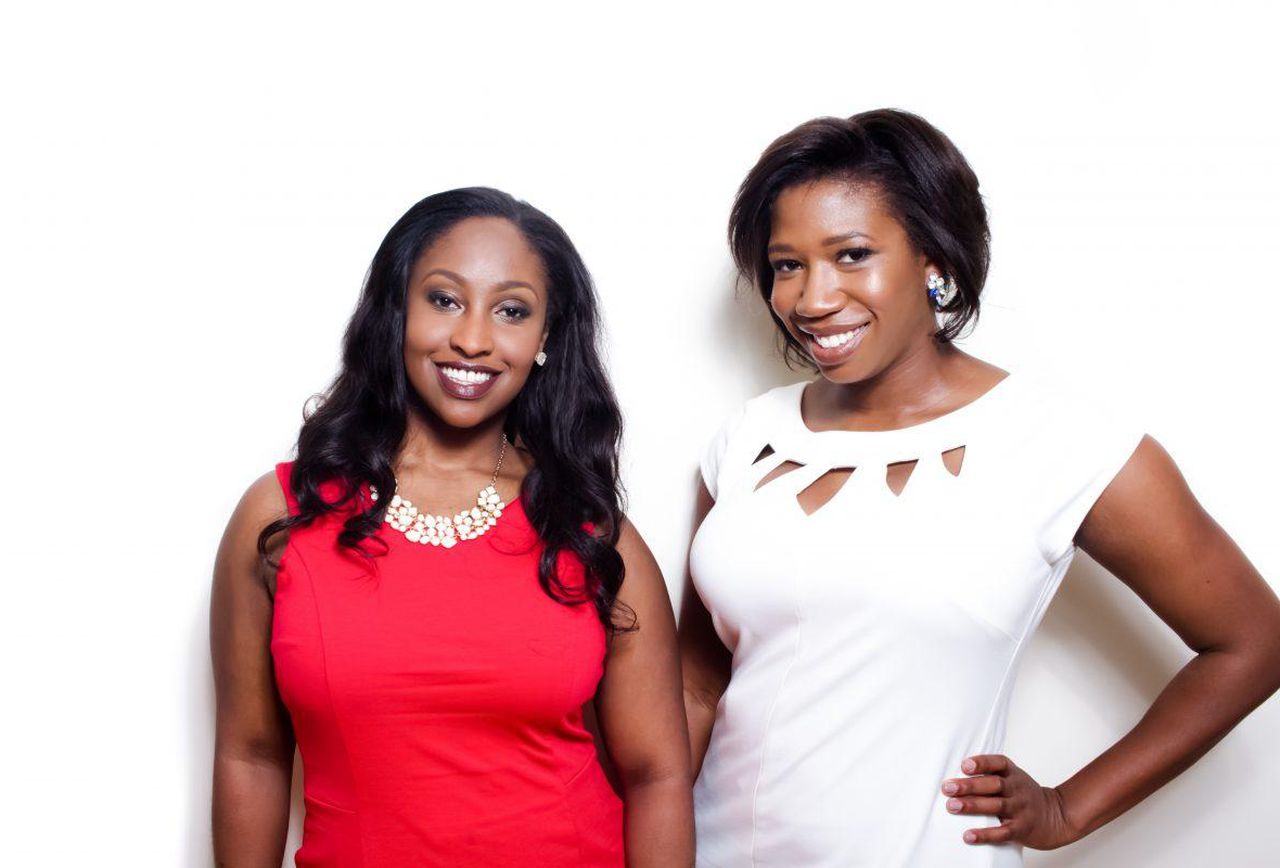 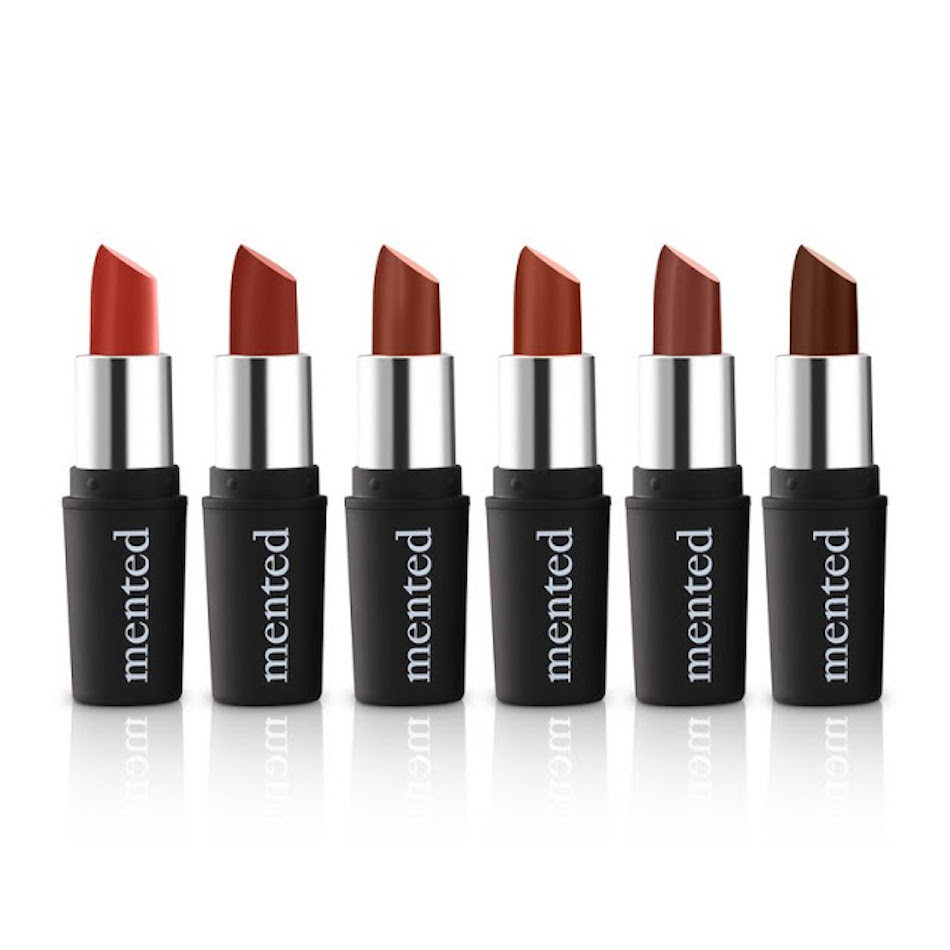 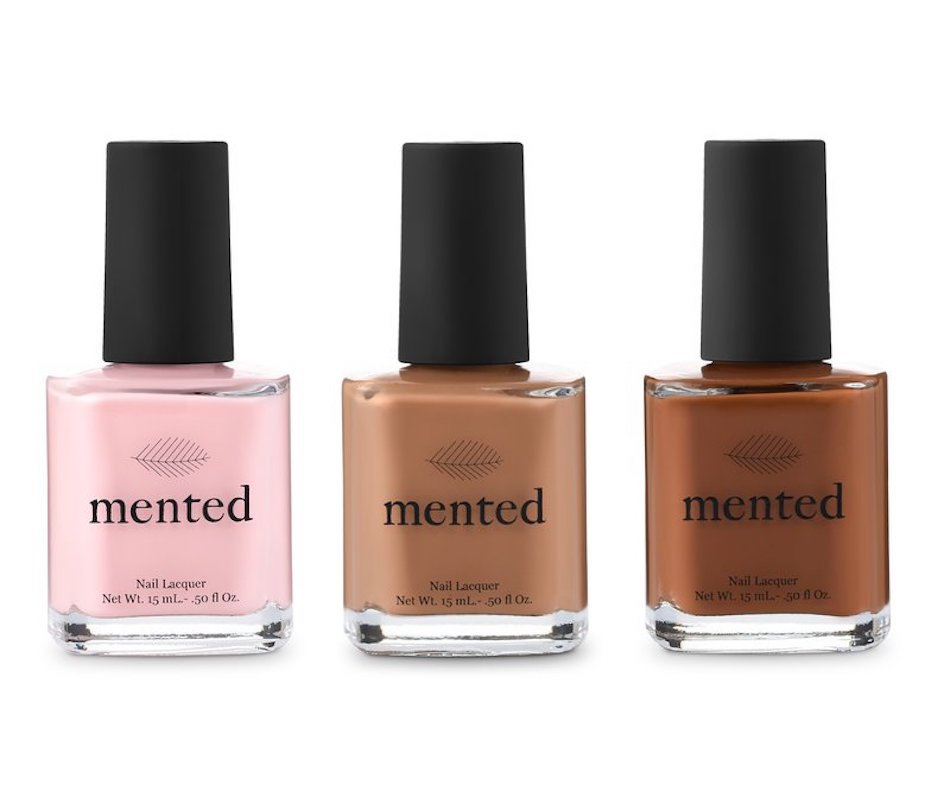 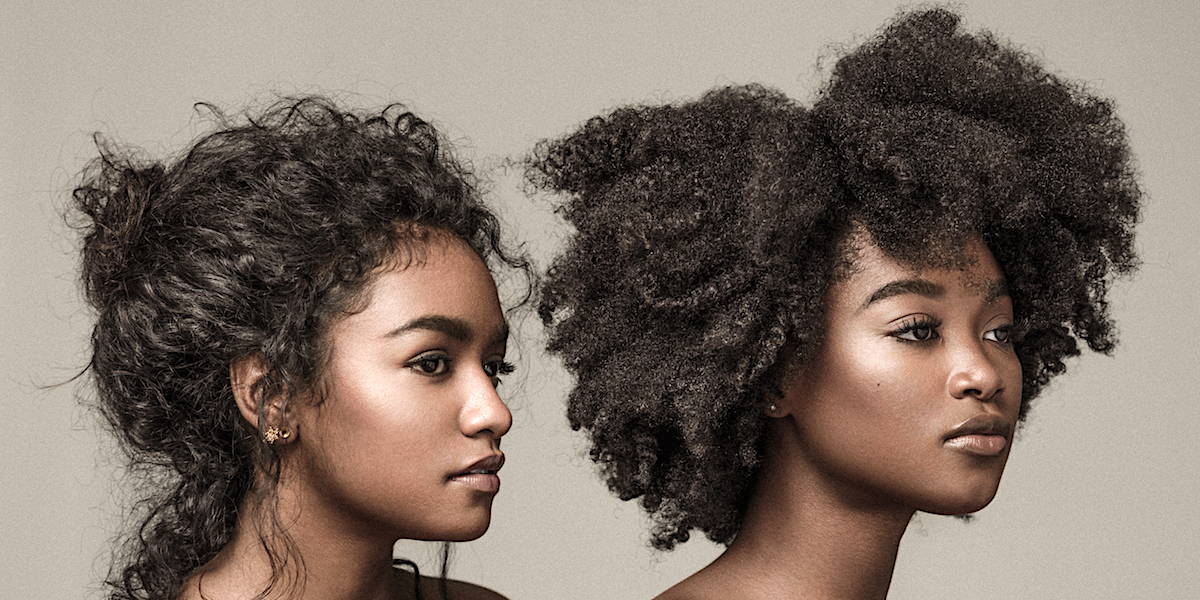