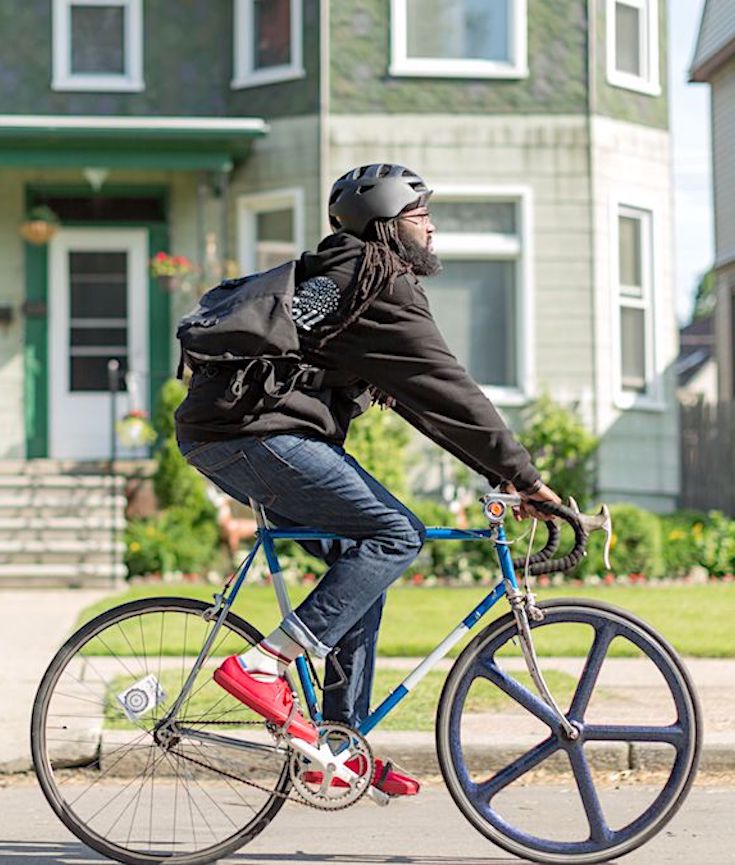 The Culture Caught Up With Spike Lee — Now What? | The New York Times Magazine

This past summer I shook hands with Detroit. Specifically, I signed up for Slow Roll, a mass social bike ride. Slow Roll (pronounced “Sloow Roooooooooll!”) was co-founded seven years ago by Jason Hall and Mike MacKool as a small, motley group of cyclists who bonded while riding motorless in the Motor City, evading the police and potholes and irate drivers. Over the years, Slow Roll has evolved and grown up alongside its hometown and now the Detroit police escort as many as 4,000 Slow Rollers on a weekly ride designed to highlight one of the city’s many historic neighborhoods.

Unfortunately, the Slow Roll I was supposed to take part in was canceled hours before its start because of a threatening thunderstorm. But, as the old saying goes, “80 percent of life is showing up.” So I showed up.

The Slow Roll gathering point, in front of the old Masonic Temple, was a ghost town. There was me, a young African-American man named Woody who had been Slow Rolling since the beginning (“Since before the beginning”) and three middle-aged white women who had come in from the suburbs. This was their first Slow Roll and they hadn’t heard the ride had been canceled. 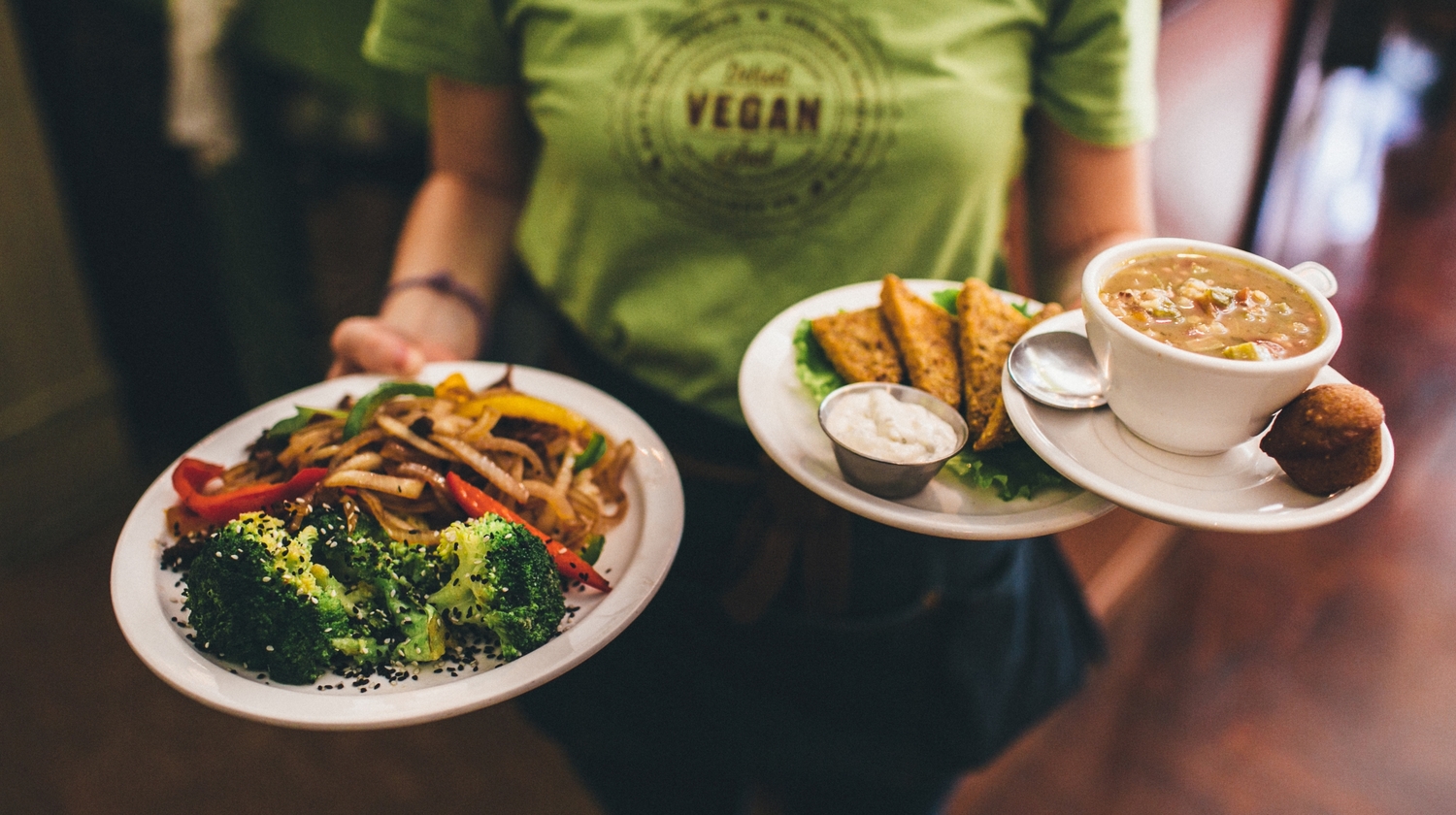 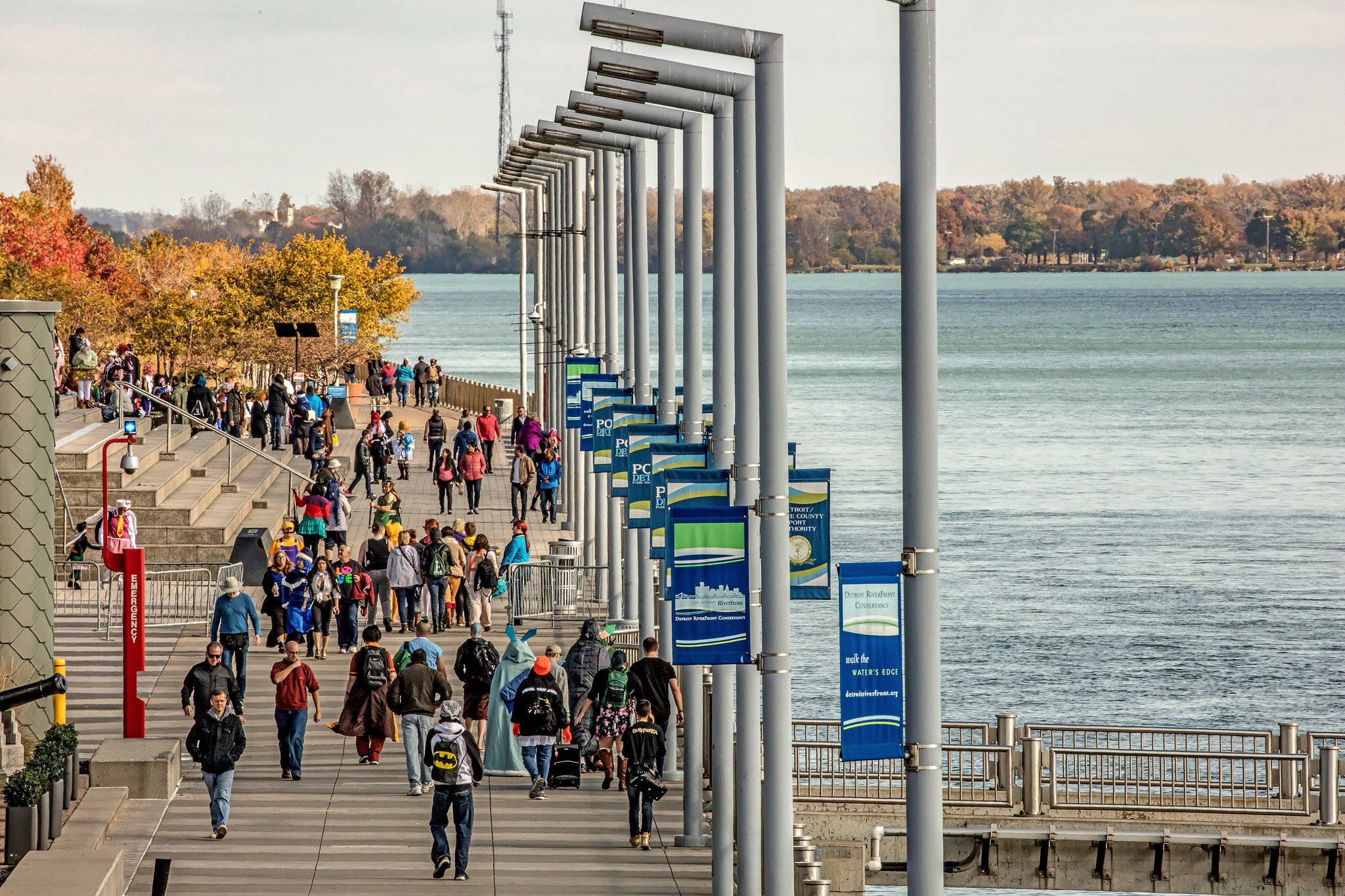 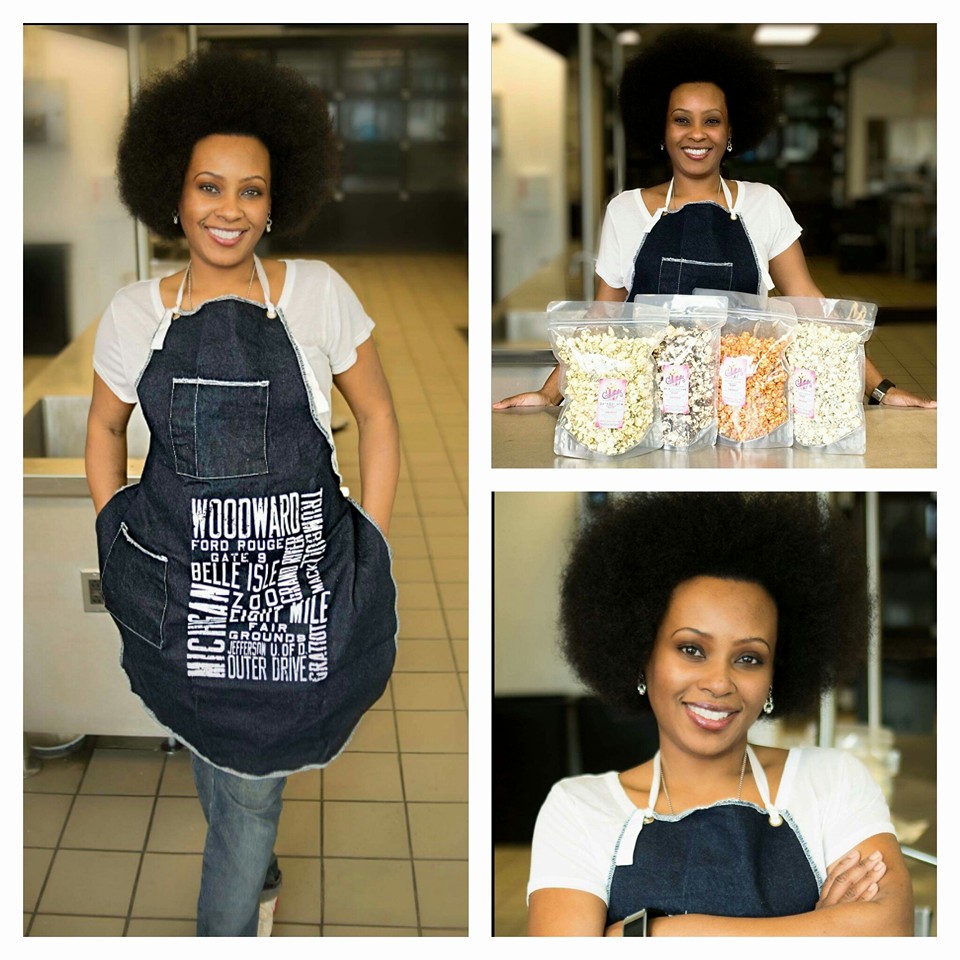