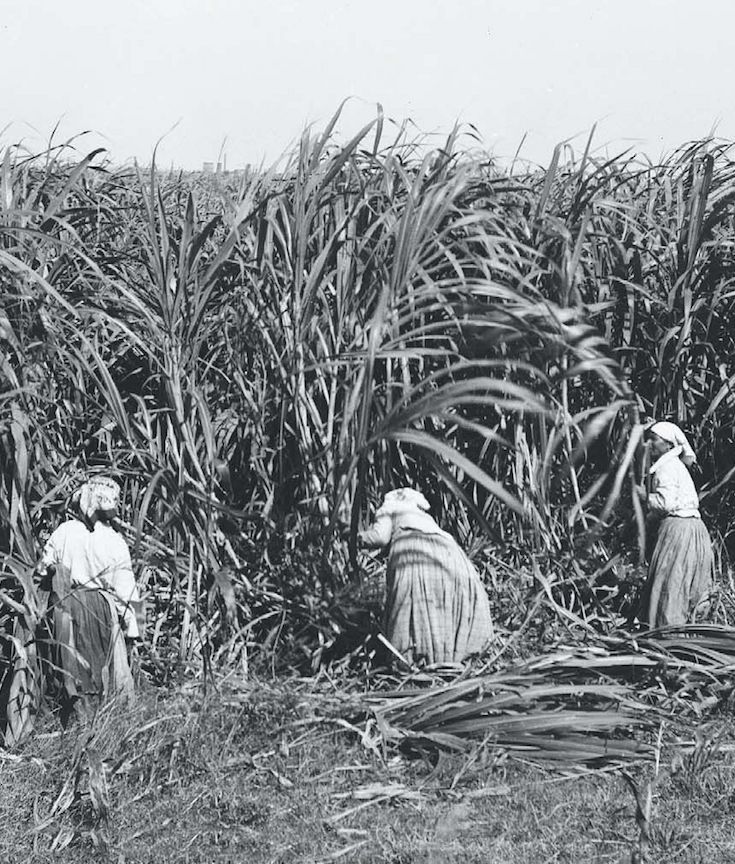 November 23, 1887, a mass shooting of African-American farm workers in Louisiana left some 60 dead. Bodies were dumped in unmarked graves while the white press cheered a victory against a fledgling black union. It was one of the bloodiest days in United States labor history, and while statues went up and public places were named for some of those involved, there is no marker of the Thibodaux Massacre.

Days after, a local planter widow Mary Pugh wrote, “I think this will settle the question of who is to rule the nigger or the white man for the next fifty years.” It was a far-sighted comment— black farm workers in the South wouldn’t have the opportunity to unionize for generations.

Years after the Thirteenth Amendment brought freedom, cane cutters’ working lives were already “barely distinguishable” from slavery, argues journalist and author John DeSantis. With no land to own or rent, workers and their families lived in old slave cabins. They toiled in gangs, just like their ancestors had for nearly a century. Growers gave workers meals but paid famine wages of as little as 42 cents a day (91 cents per hour in today’s money, for a 12-hour shift). 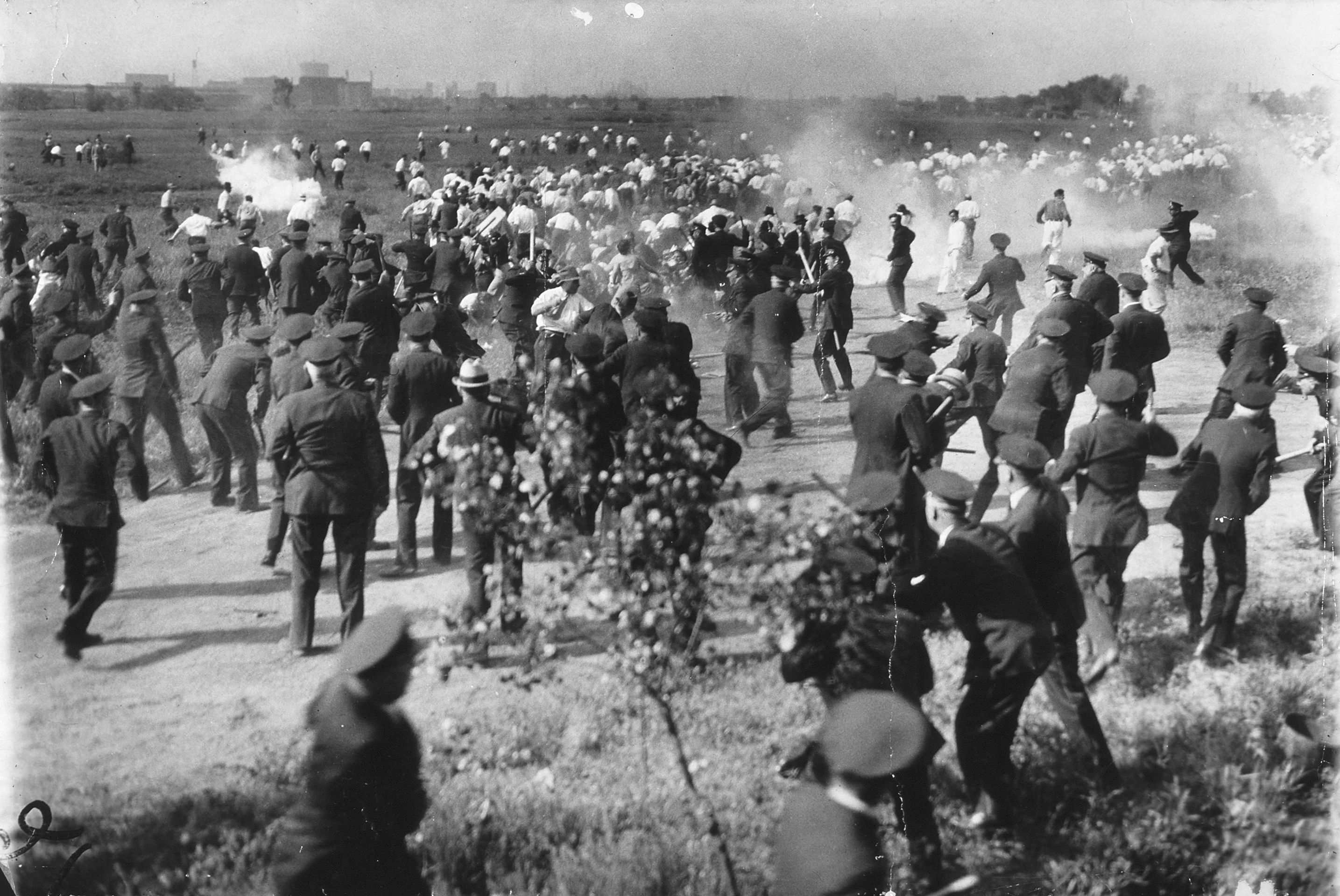 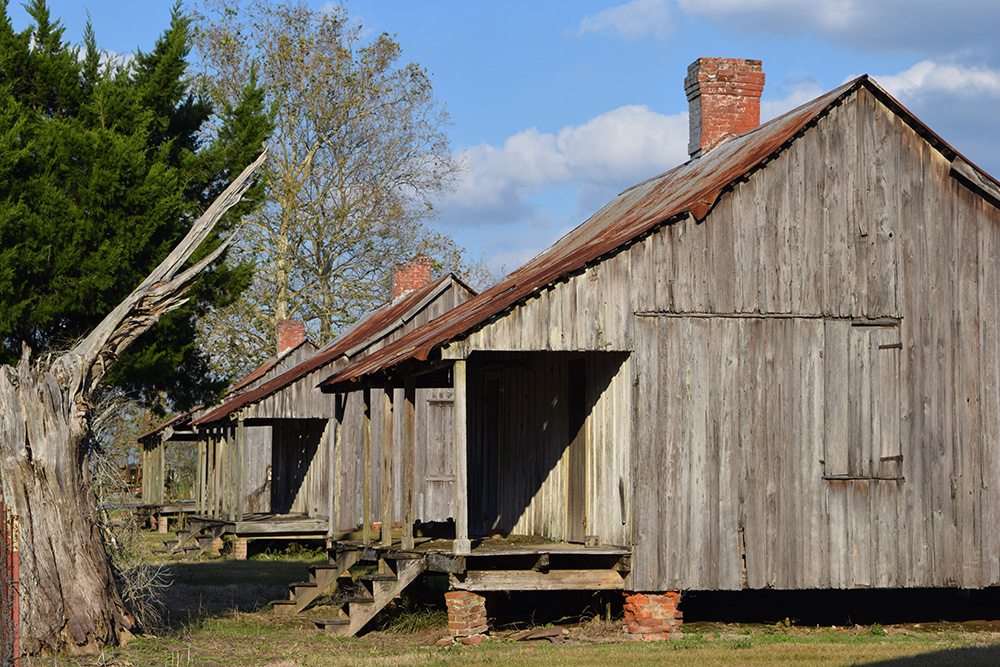