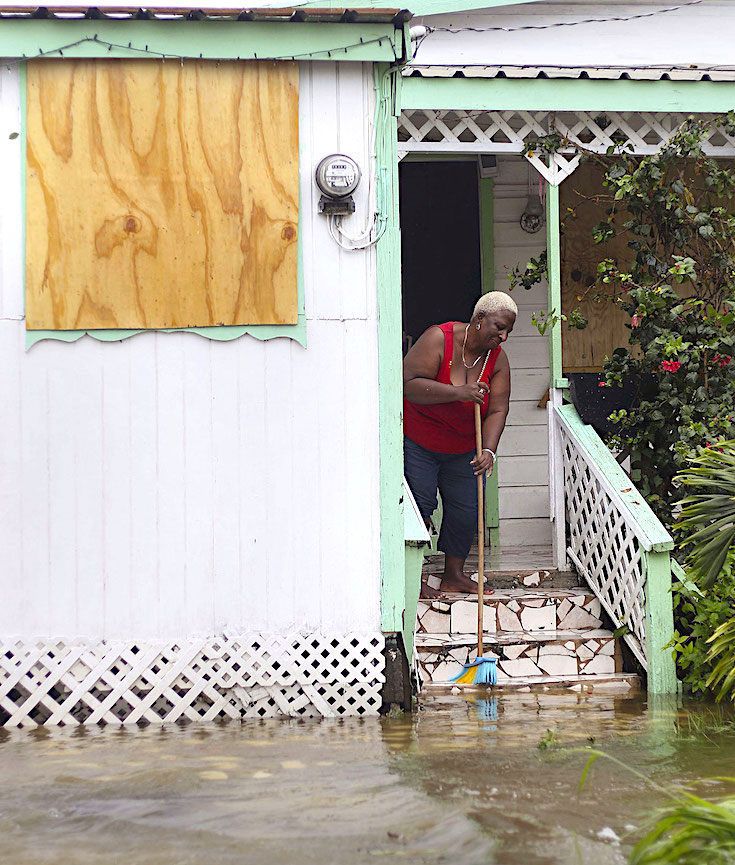 Walking the streets of the small Caribbean island of Barbuda on a Friday afternoon, you are likely to see more goats than humans.

Dogs, cats and horses, all of which roam freely about the island now that fences are down, also seem to outnumber people. The streets are empty and the houses – at least the ones still standing – are abandoned. The island is like a ghost town.

Barbuda, which covers only 62 square miles, was the first to feel the force of Hurricane Irma. When the storm made landfall on the night of 6 September, it hit Barbuda at about 185mph. A two-year-old boy died and an estimated 90% of properties were damaged.res some of the people and circumstances of that volatile period, as a distraught city tried to hold it together, heal and move forward.

Two days later, fearing Barbuda would be hit again, this time by Hurricane Jose, the prime minister ordered an evacuation. All 1,800 residents were ferried to Antigua, Barbuda’s much larger sister island, which suffered only minor damage. 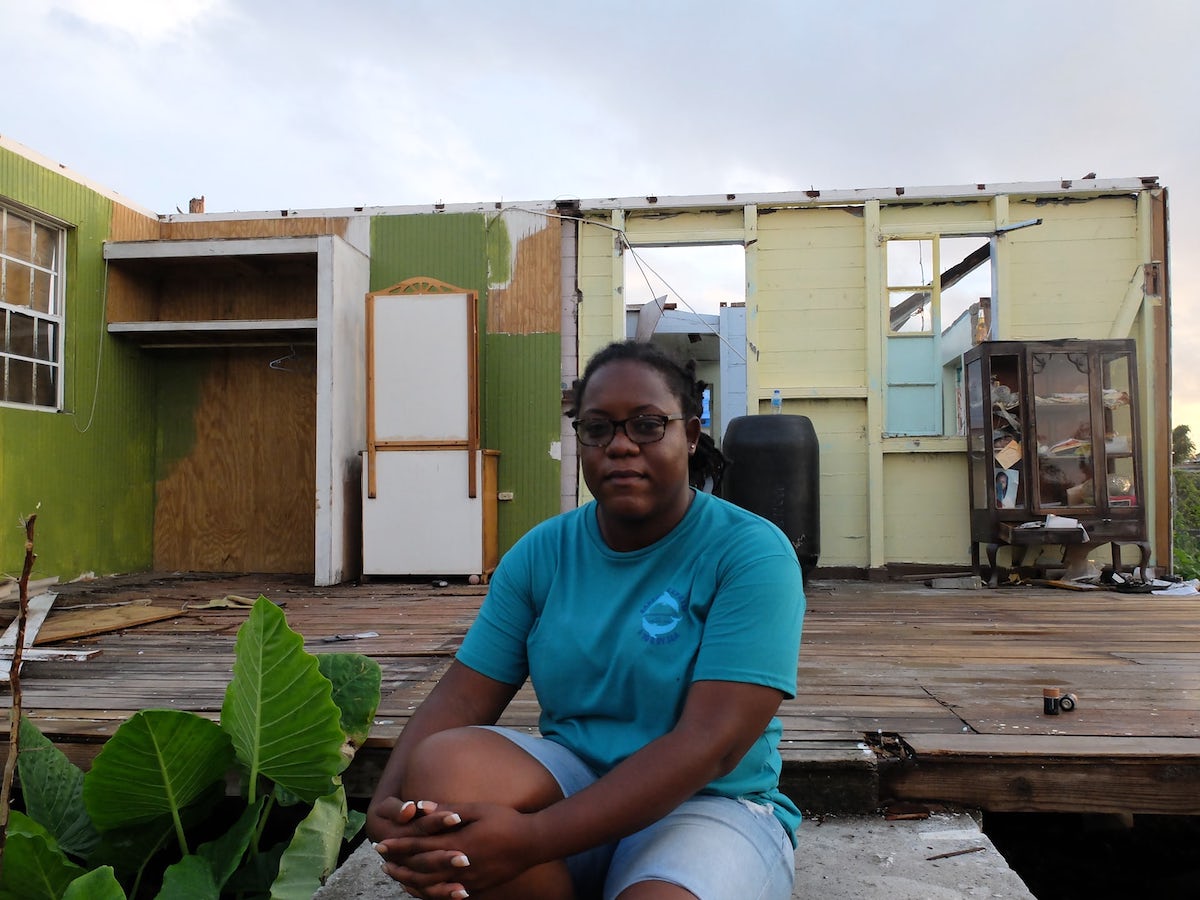 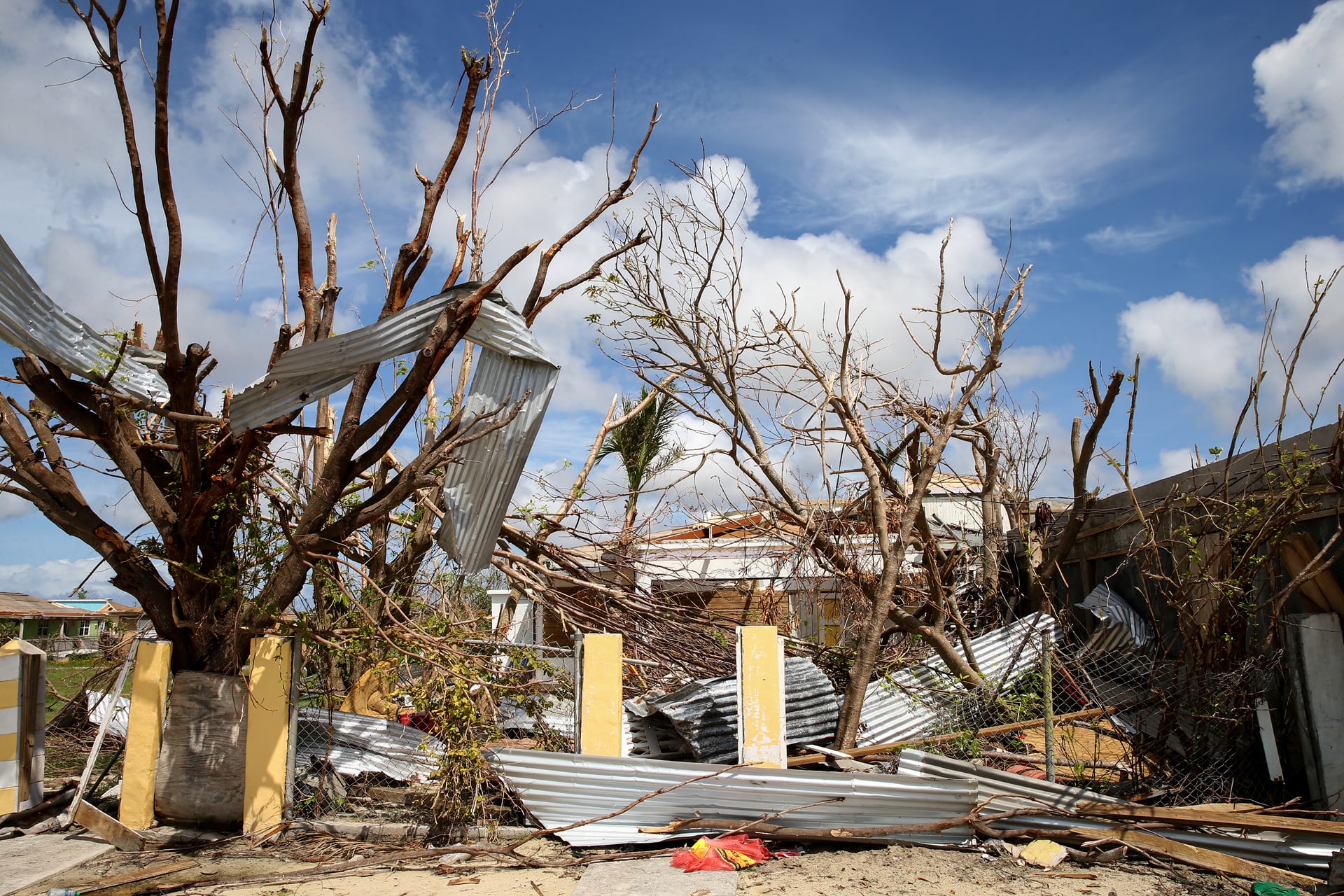 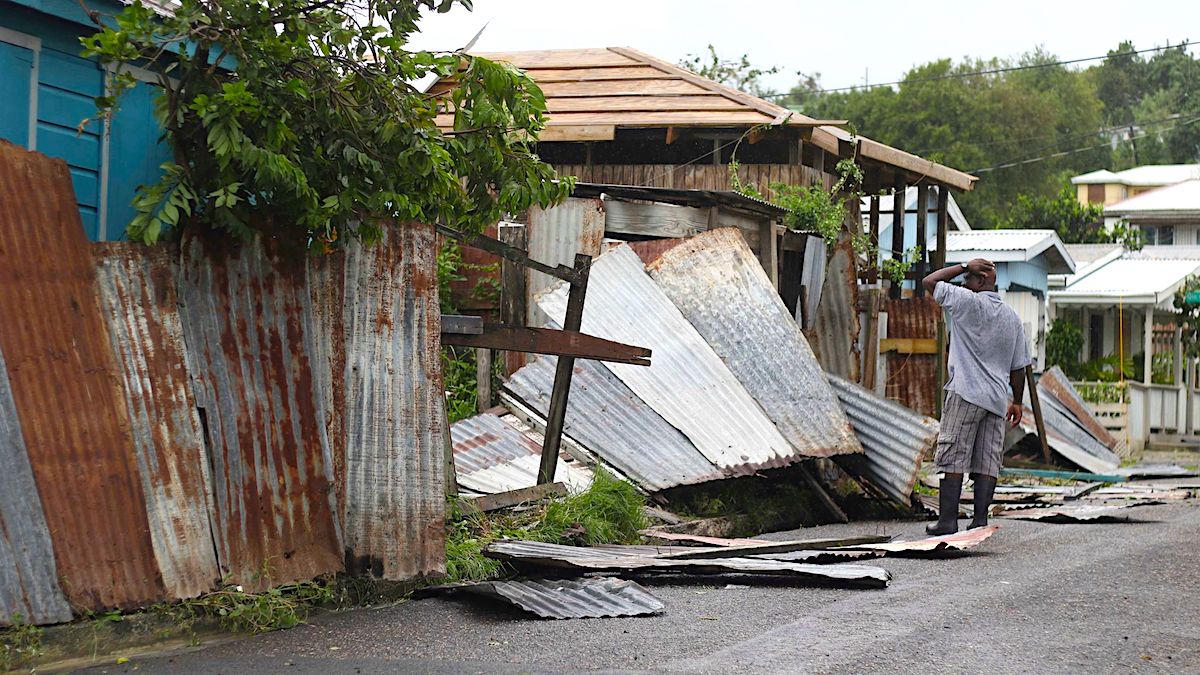 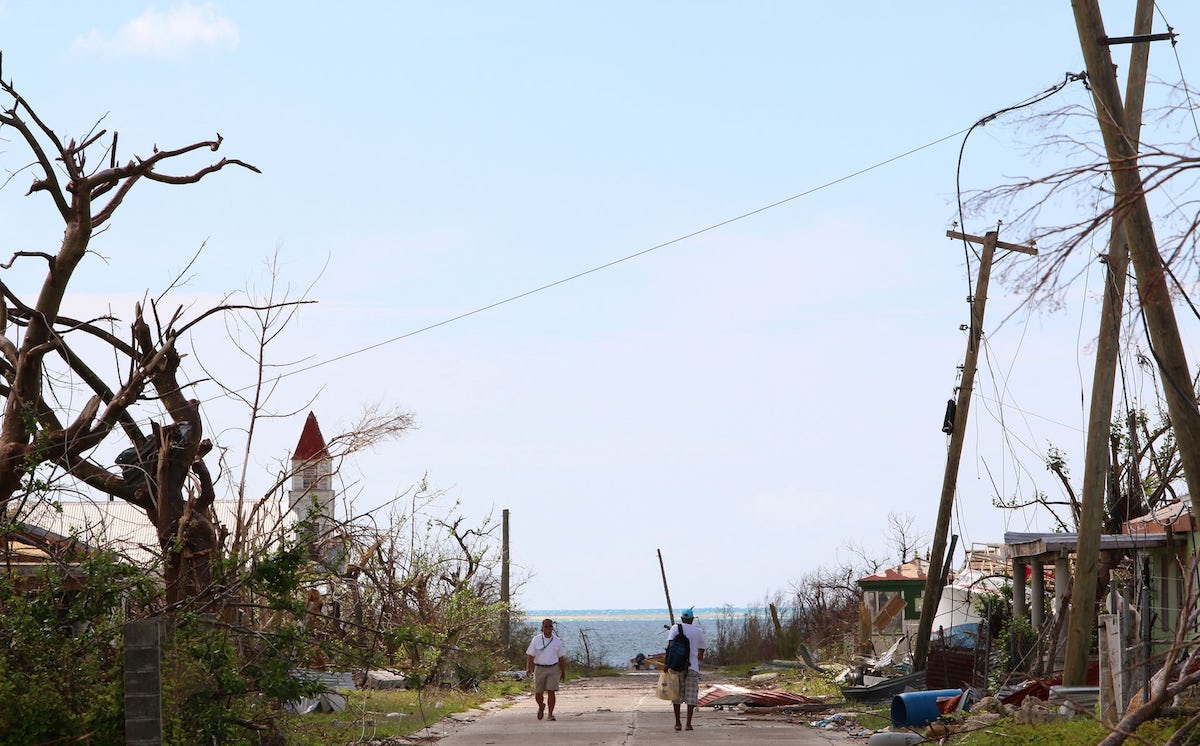