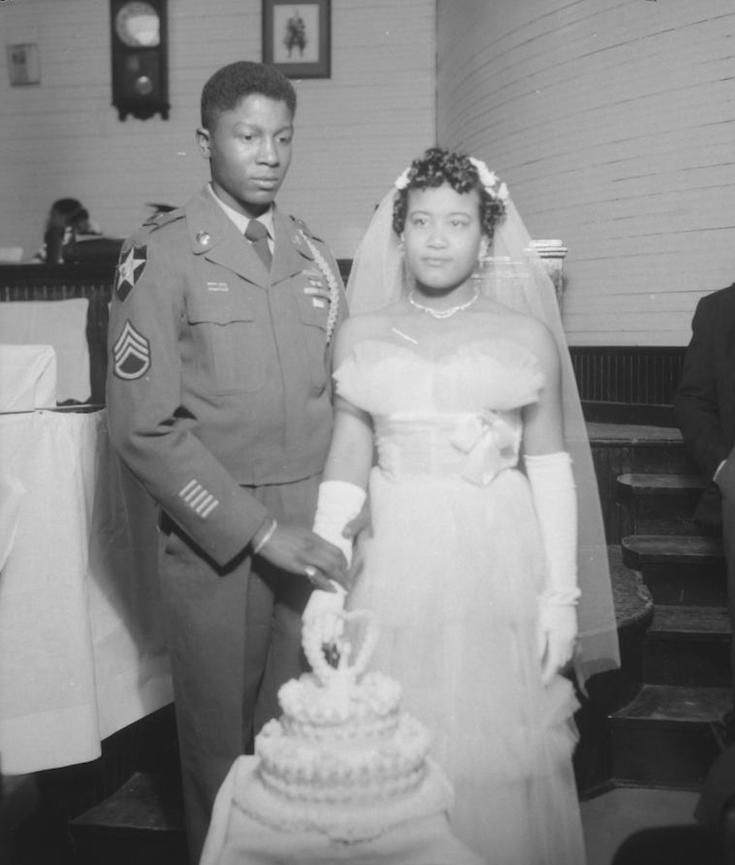 Walking The National Museum of African American History and Culture in Washington is giving black families a chance to preserve their memories for free.

As a part of its new initiative, called The Great Migration Home Movie Project, families can schedule an appointment and bring their vintage photos and videos to the Robert F. Smith Explore Your Family History Center, located in the museum. Conservators will digitize motion picture film, obsolete video tape formats and audio formats, according to the project’s website.

“In a very radical way, we recognize the importance of these vernacular, homemade images, this folk cinema, as an alternate history to the kinds of history that the mass media tells,” Walter Forsberg, media archivist with the museum, told The Baltimore Sun. “We wanted to render a public service free of charge because we knew there was a lot of material out there trapped on obsolete formats.” 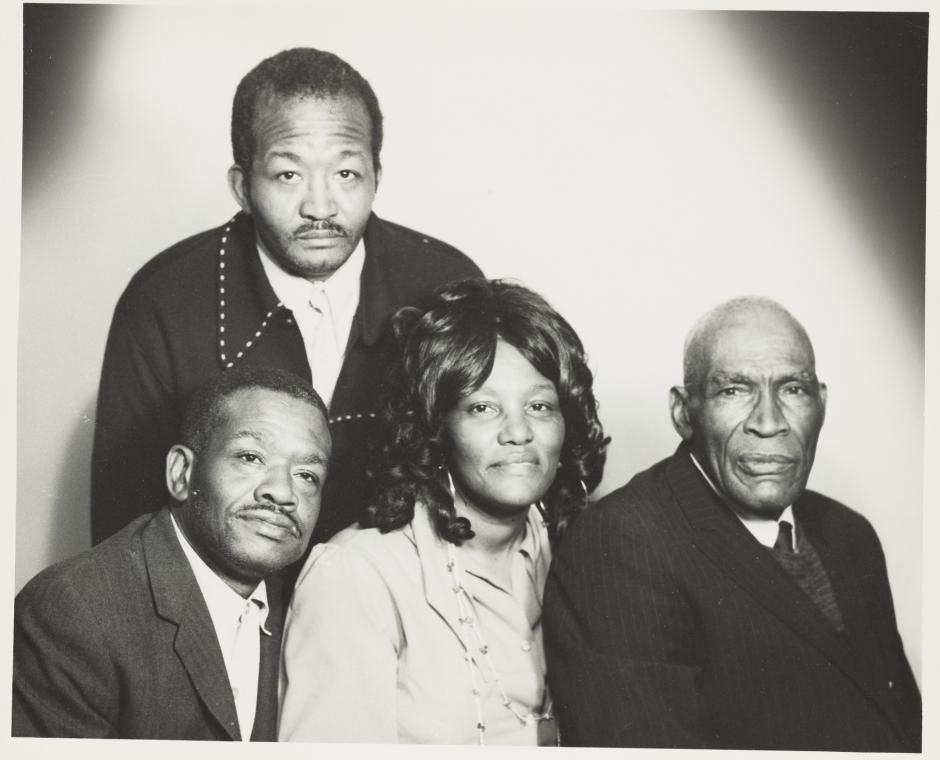 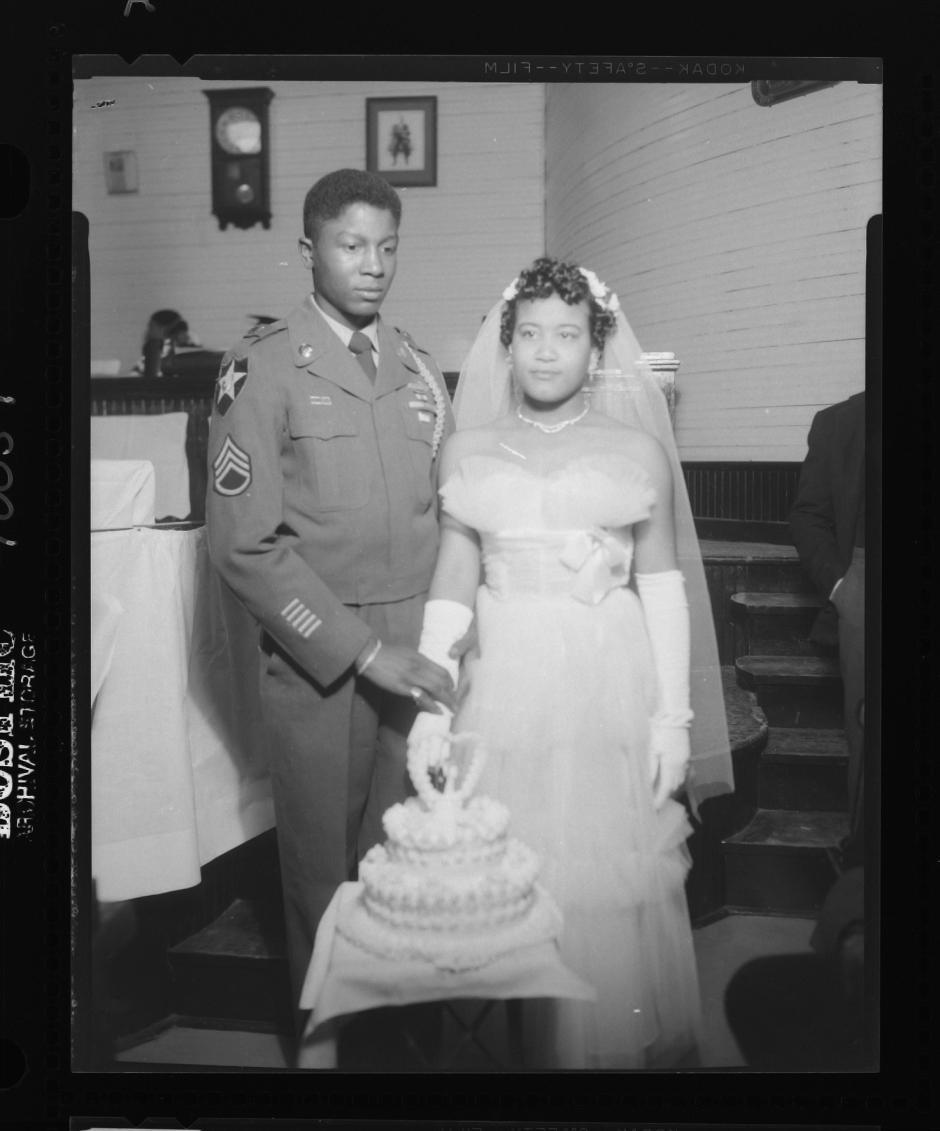 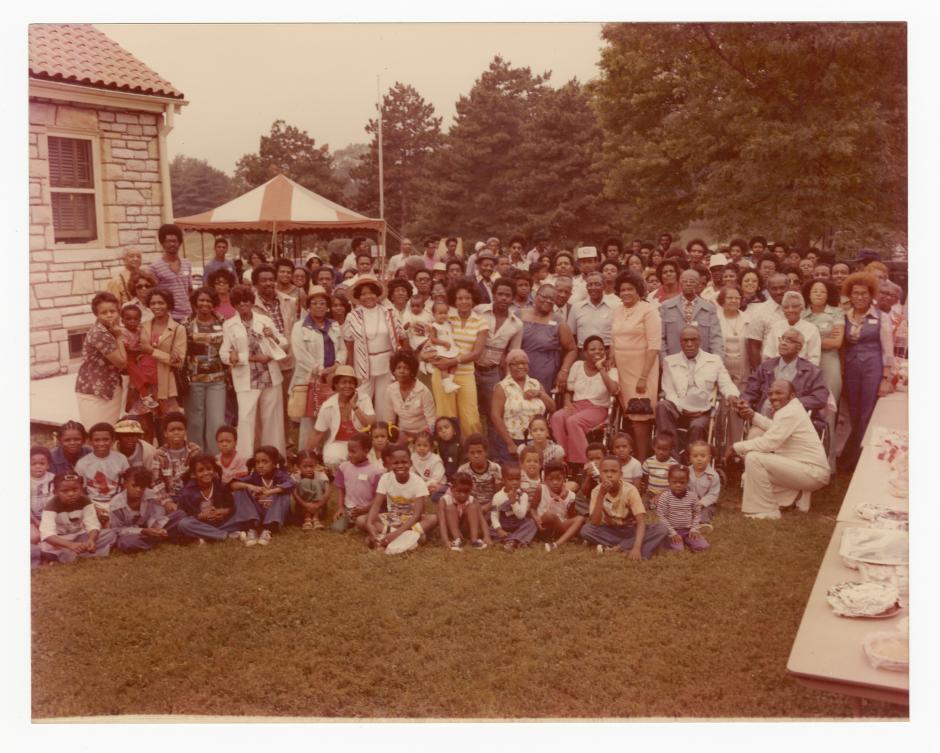