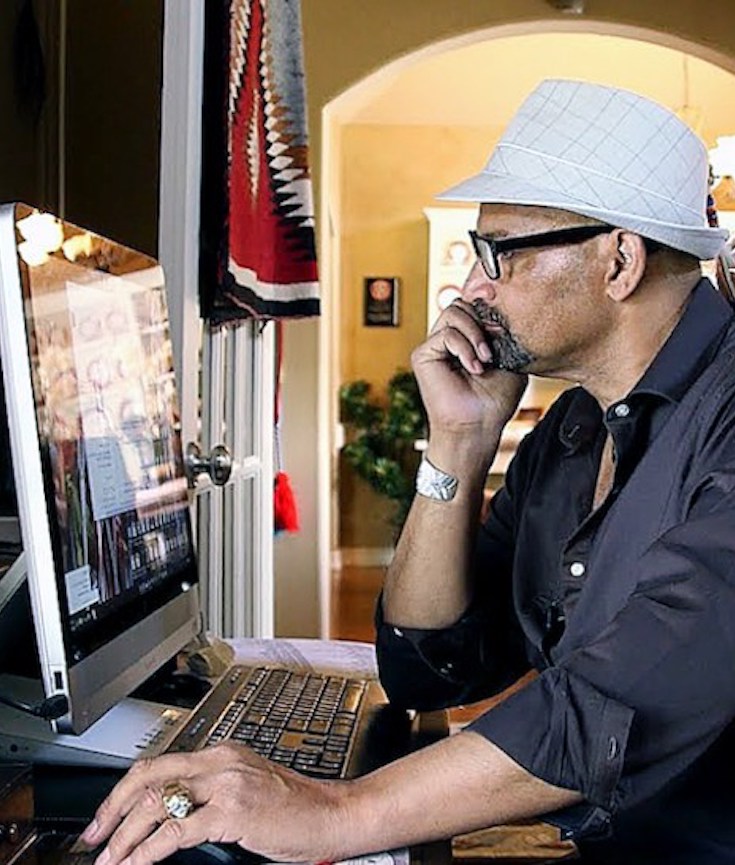 I’m a Creek citizen, Native American and my family were slaves,” said Eli Grayson, who said while celebrating certain tribes is fine, the Smithsonian should also consider their history.

“There were five civilized trials of Cherokee Creek Nation and they were called civilized because they owned African slaves and when the Civil War broke out, they allied with the U.S. Confederacy to protect their slave economies,” said Grayson a member of the Muscogee Nation Hall of Fame and an advocate for the Creek Freedmen — emancipated African-Americans who were slaves of the Creek Nation of Indians, one of the Five Civilized Tribes.

They were emancipated after the Civil War and by a new treaty signed in 1866 between the United States and the Creek Nation, they were adopted as tribal citizens with full rights of Indians. However, the battle has continued today, hundreds of years later. 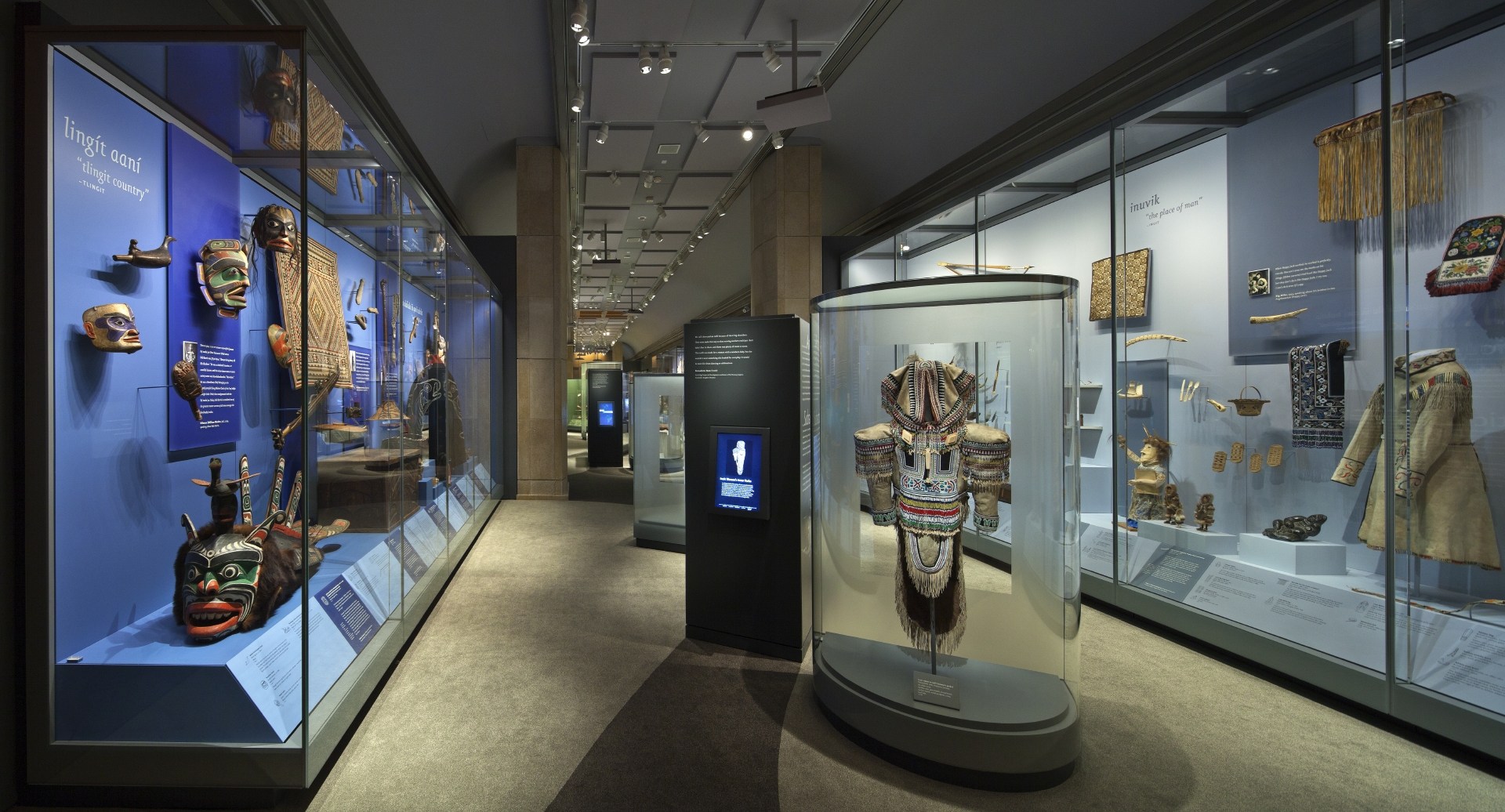 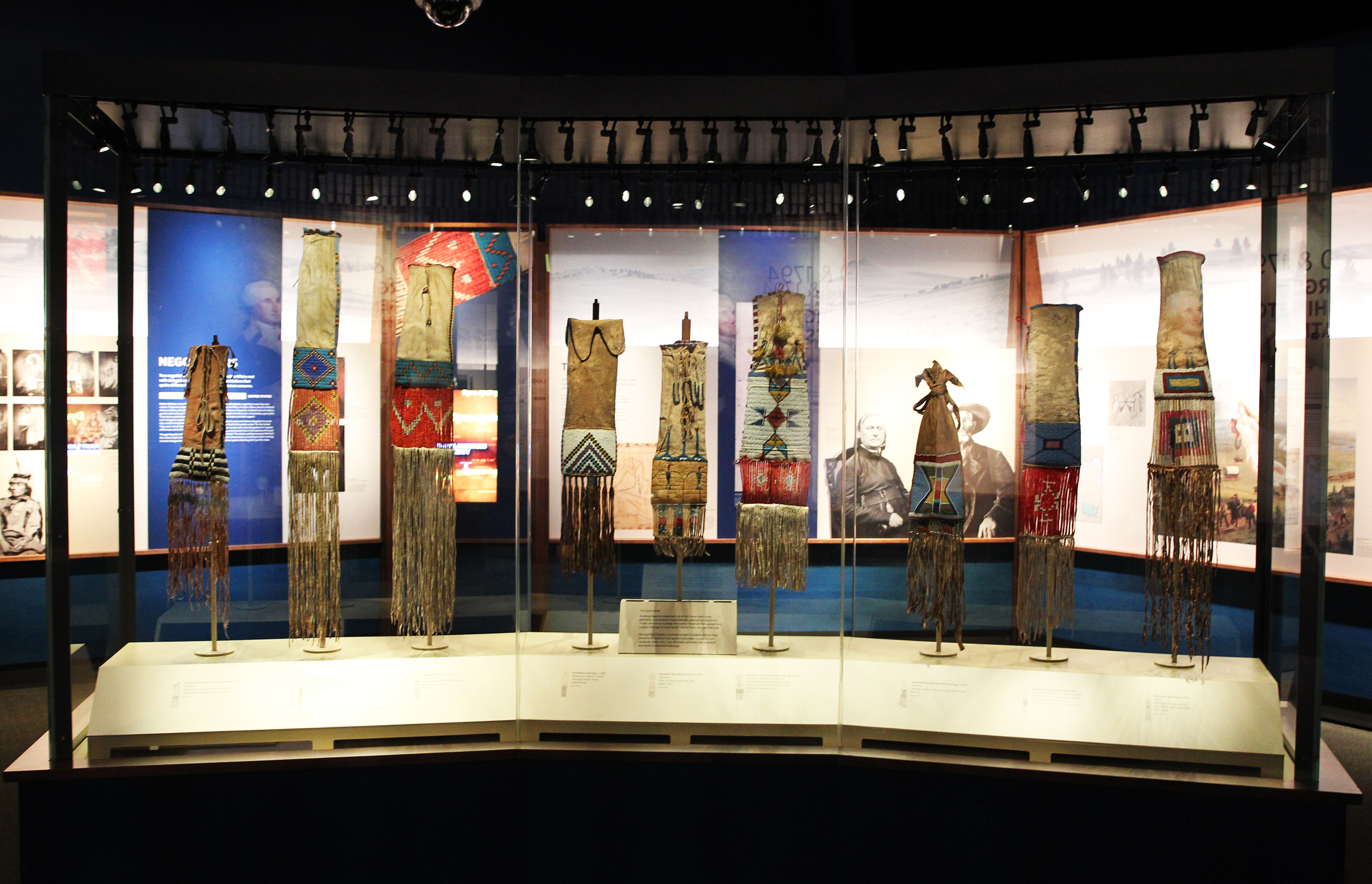 A diverse and multifaceted cultural and educational enterprise, the National Museum of the American Indian (NMAI) is an active and visible component of the Smithsonian Institution, the world’s largest museum complex. The NMAI cares for one of the world’s most expansive collections of Native artifacts, including objects, photographs, archives, and media covering the entire Western Hemisphere, from the Arctic Circle to Tierra del Fuego. (Website).