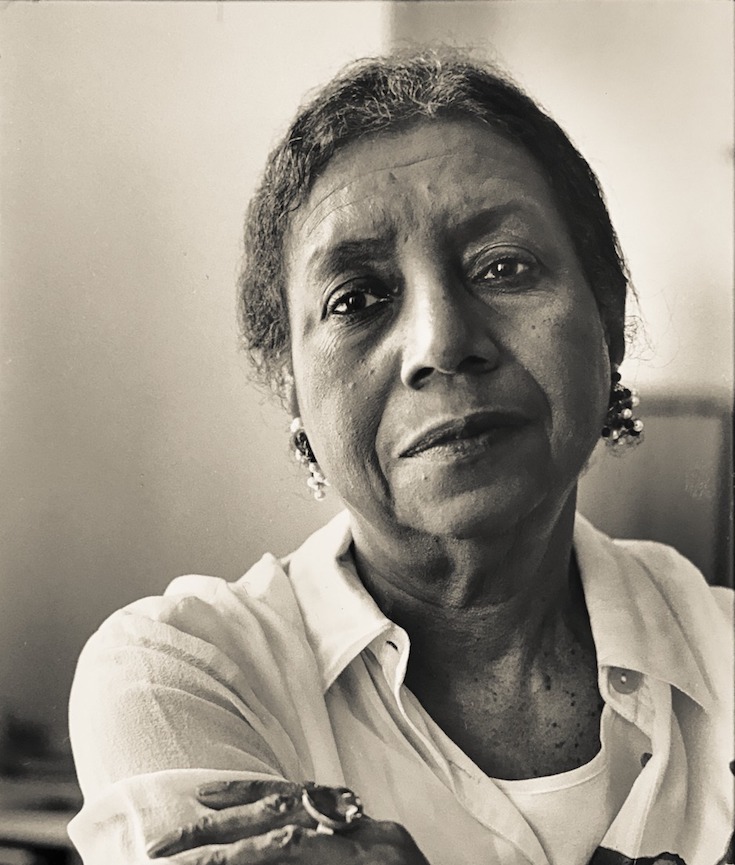 You don’t need to look far to find Dolores Kendrick’s mark on the city. Outside the NoMa-Gallaudet U Metro station, emblazoned below a sculpture by sculptor Barbara Grygutis, is “Journeys,” Kendrick’s brief yet formidable poem:

Go slowly in taking the steps, and fast when counting stars.

Kendrick’s marks on the District aren’t just physical. As D.C.’s second ever poet laureate—she succeeded Sterling Allen Brown, who held the position from 1984 until his death in 1989—Dolores Kendrick tirelessly advocated for poetry in classrooms and communities, developing creative writing programs within the city, and forging initiatives to incorporate the art of poetry into public life.

Kendrick served as poet laureate from 1999 until her death, from cancer complications, on Nov. 7. She was 90 years old and known as “the first lady of poetry,” according to her friend and colleague E. Ethelbert Miller. 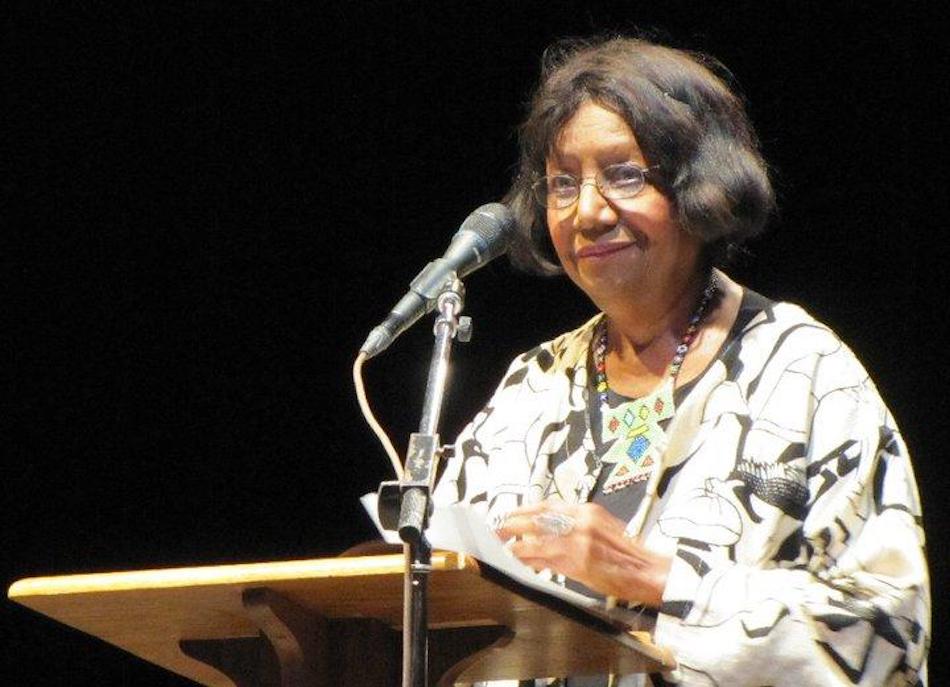