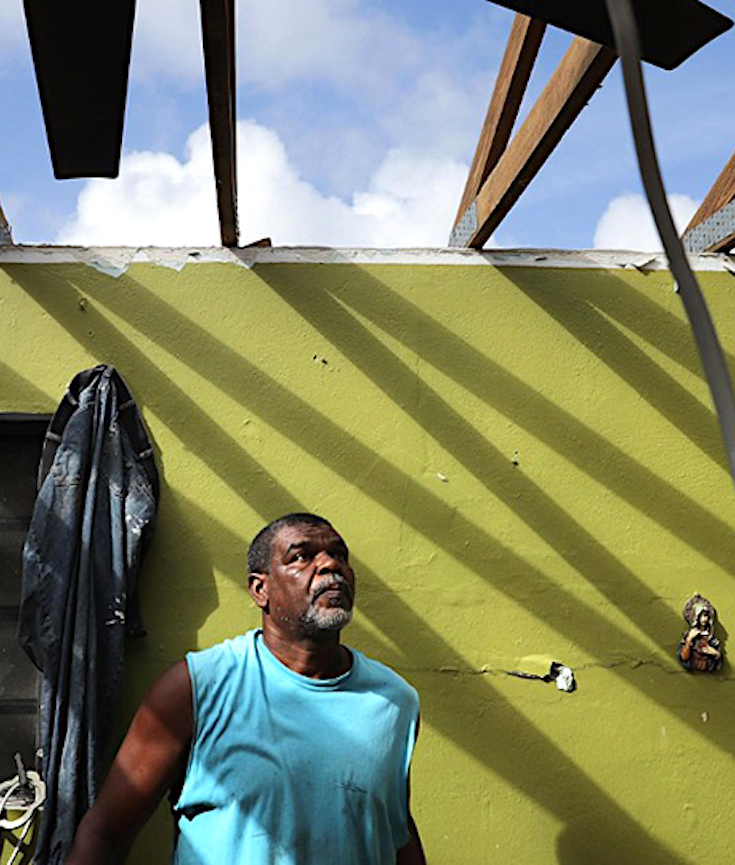 While the intensity and unrelenting nature of this year’s hurricane season has captured a great deal of media attention, the way these storms have intersected with the region’s indebtedness, vulnerable, dependent economies and correspondingly weakened state capacity has not.

The Caribbean is on the frontlines of climate change and facing what the late Norman Girvan correctly termed “existential threats.” Prime Minister of Antigua and Barbuda Gaston Browne has stated that he estimates it will take $200 million USD to rebuild after Hurricane Irma. Dominica’s Prime Minister Roosevelt Skerrit and the Caribbean Disaster Emergency Management Agency have stated that the damage in Dominica will be close to the billion dollar mark. 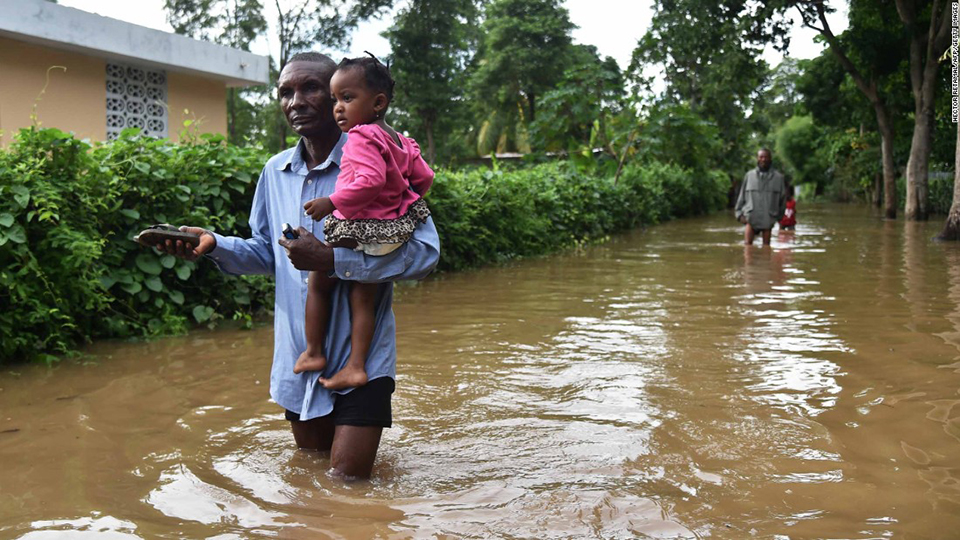