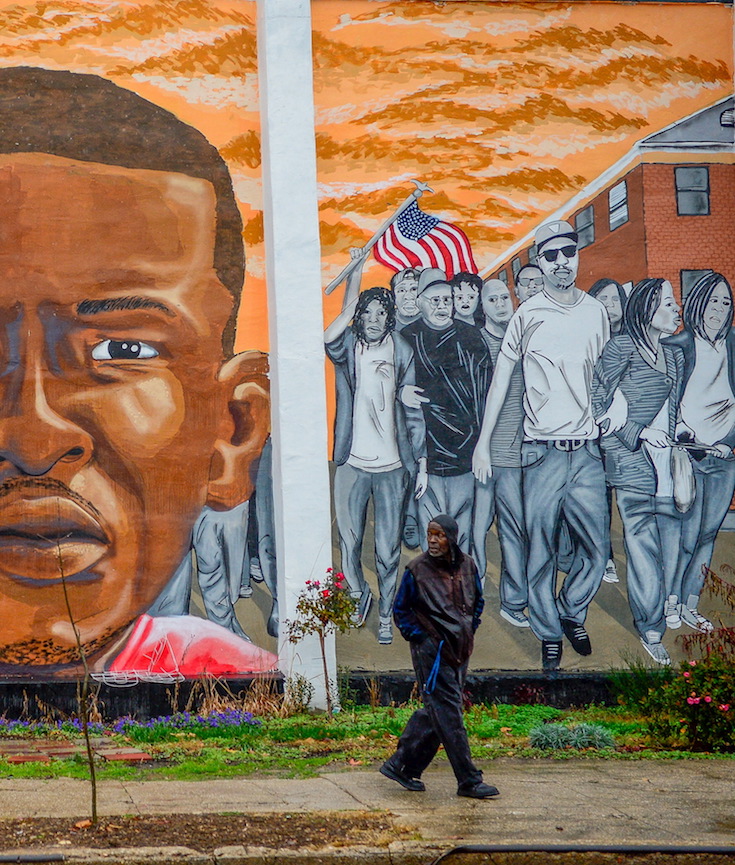 The aftermath of his death led to peaceful protests, and later, eruptions that escalated when youth and police clashed near a local mall on the day of his funeral. Subsequent images of looting, arson and mayhem in the city stunned the nation and world.

More than two-and-a-half years later comes a thought-provoking documentary, Baltimore Rising which debuts tonight (Nov. 20) on HBO. Directed by Sonja Sohn — known to fans of HBO’s hit The Wire — the 90-minute film explores some of the people and circumstances of that volatile period, as a distraught city tried to hold it together, heal and move forward.

From grass roots activism, to the subsequent indictment of six police officers involved in Gray’s arrest, several criminal trials (none of the officers were convicted) and a record murder rate, the crisis had an impact that still reverberates in Baltimore today. There have been 300-plus homicides to date in 2017; civil trial board hearings are underway to determine if the officers will face disciplinary action, including potential job termination. Recently, a police detective was gunned down in the line of duty in West Baltimore, the section of the city where what many locals call “riots” or “unrest” of the Baltimore Uprising unfolded. 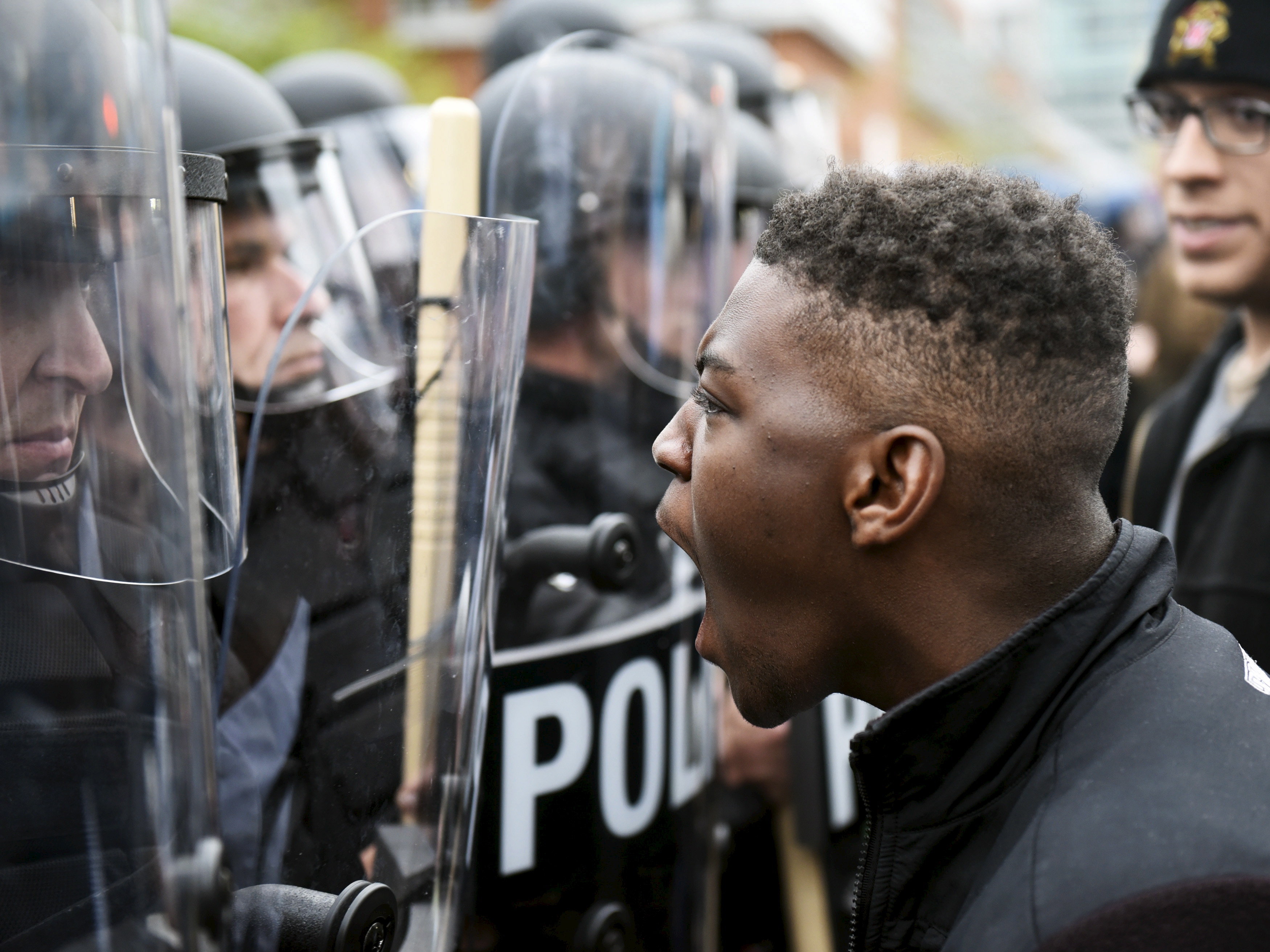 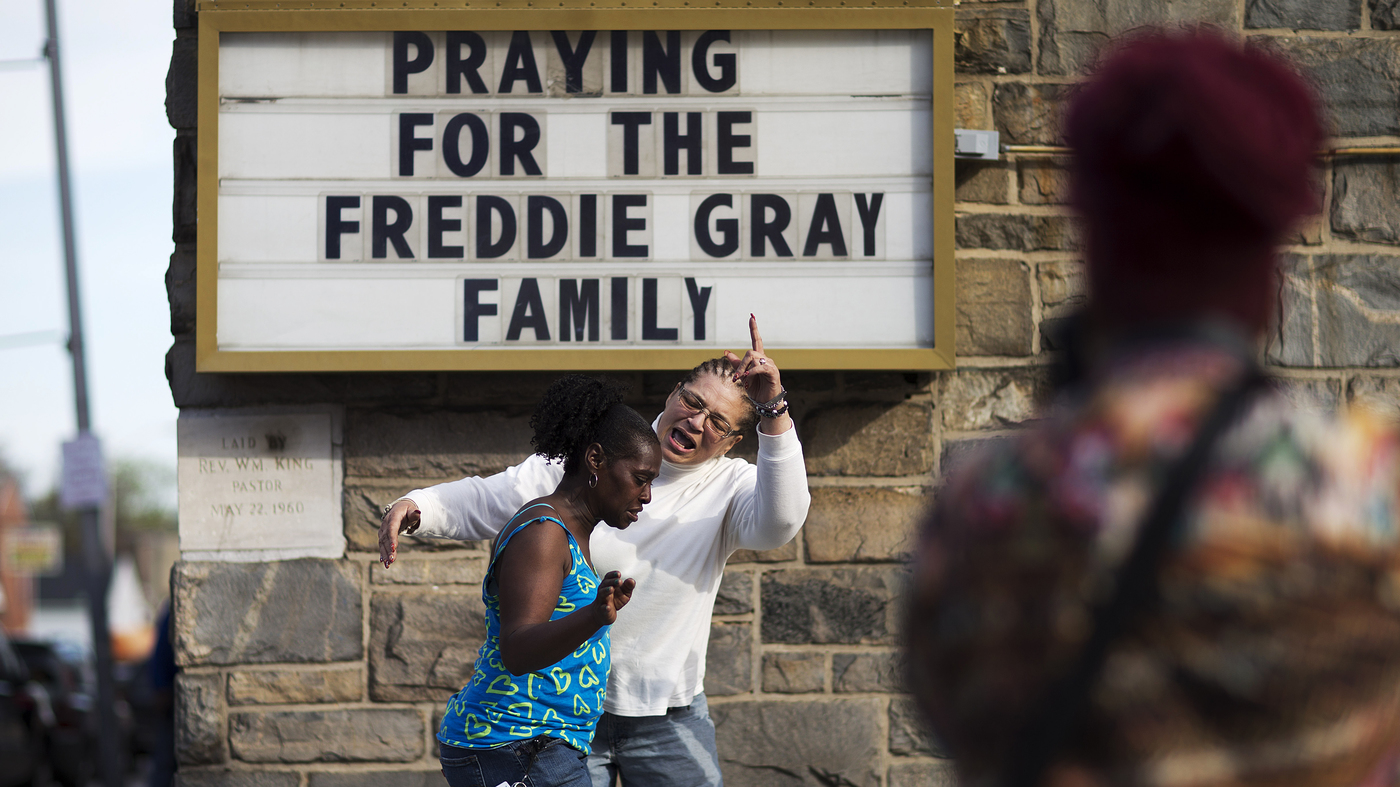 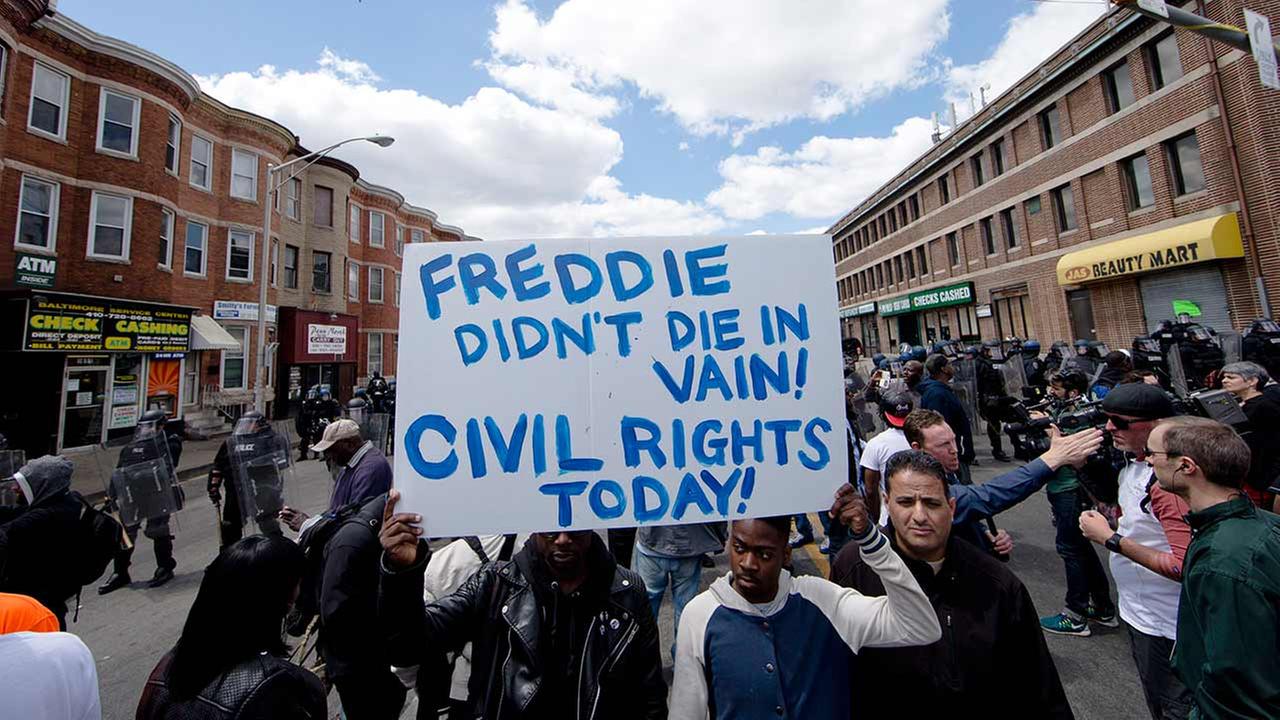