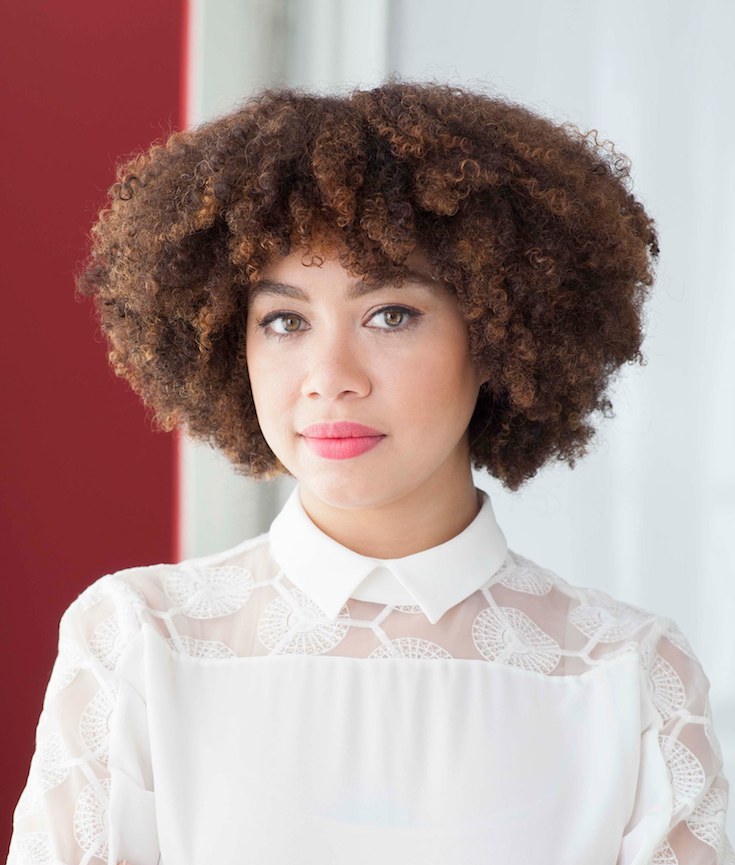 The Caribbean is being killed: Time to fight back | San Francisco Bay View

Because let’s take a step back, says Clemmons. She’s currently in Nigeria at a literary festival hearing stories from women who are “putting themselves in danger every day to help women in some of the worst conditions on earth.” She reminds us to consider the 26 Nigerian girls who drowned last week while being sex trafficked off the coast of Italy.

With that in mind, here’s what she has to say about Dunham:

[perfectpullquote align=”full” cite=”” link=”” color=”” class=”” size=””] Jemima Kirke was in my year at RISD while I was at Brown [Ed note: the campus is next door]. We had many mutual acquaintances and still do. Most of these acquaintances were like Lena–wealthy, with parents who are influential in the art world. They had a lot of power and seemed to get off on simultaneously wielding it and denying it. Back in college, I avoided these people like the plague because of their well-known racism. I’d call their strain “hipster racism”, which typically uses sarcasm as a cover, and in the end, it looks a lot like gaslighting– “It’s just a joke. Why are you overreacting?” is a common response to a lot of these statements. In Lena’s circle, there was a girl who was known to use the N word in conversation in order to be provocative, and if she was ever called on it, she would say “it’s just a joke.” [/perfectpullquote]
CLICK TO READ THE FULL ARTICLE | Jezebel 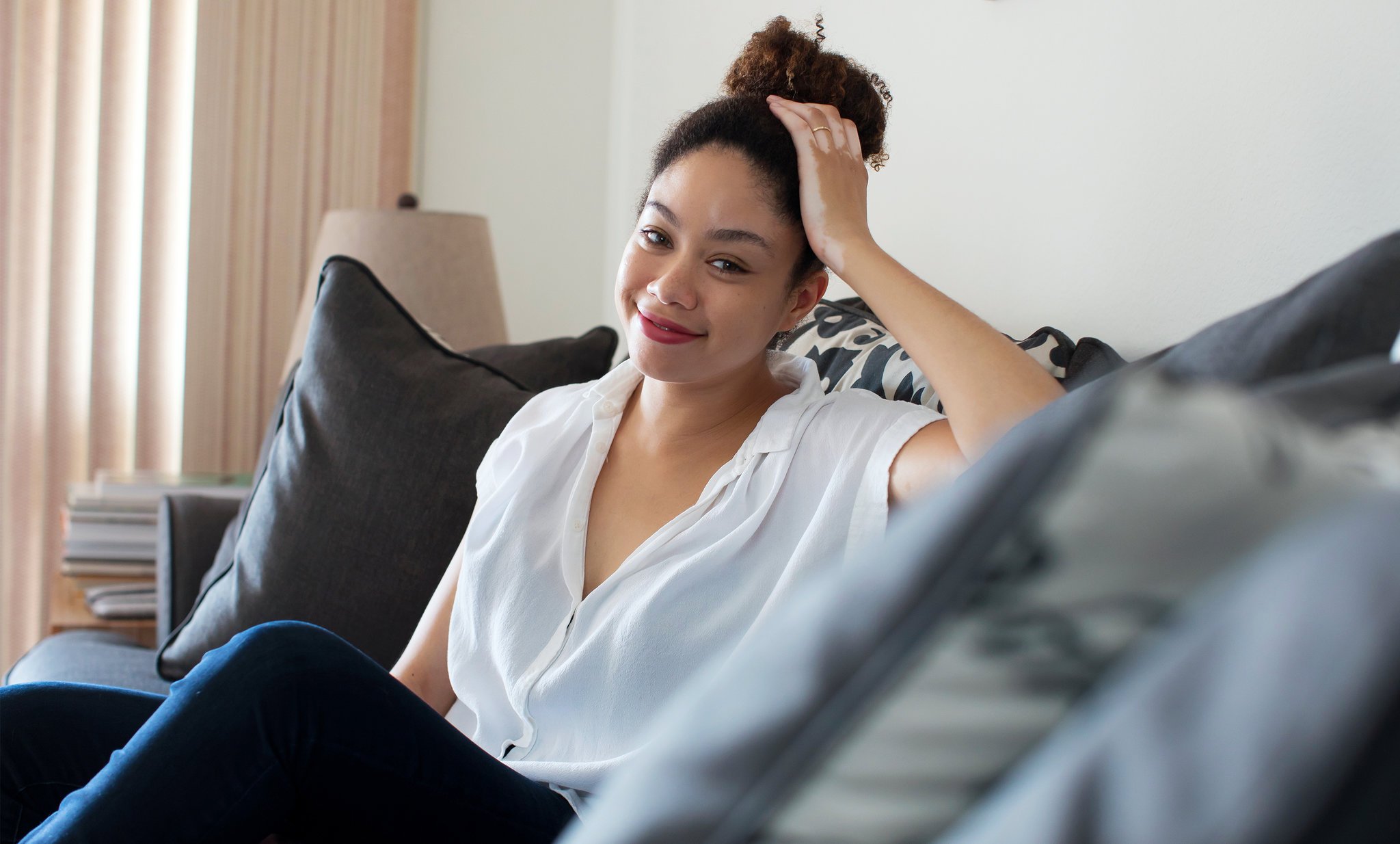