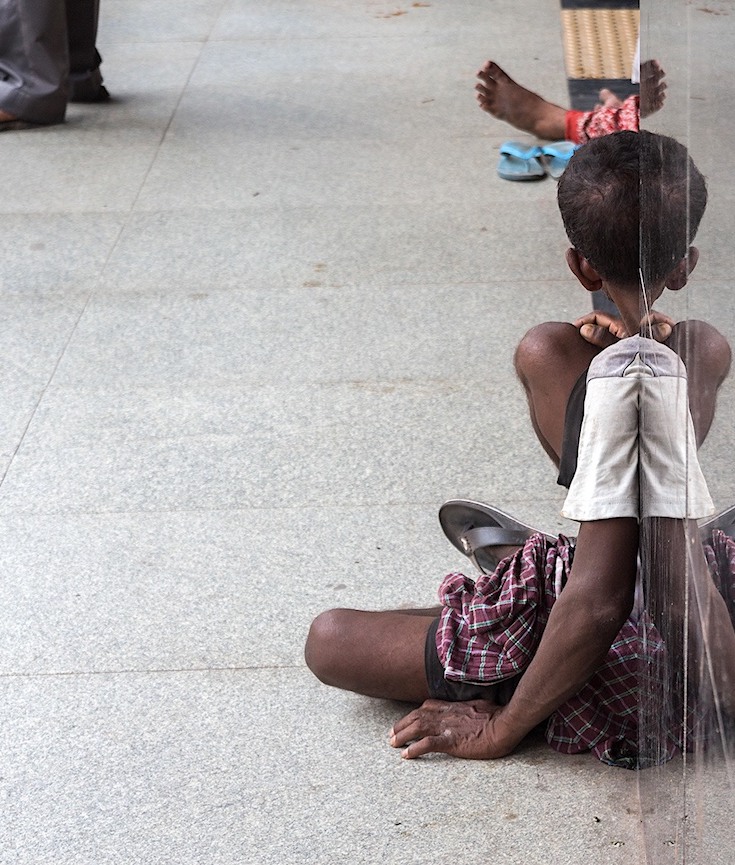 BAREILLY, Uttar Pradesh — One day in April last year, 13-year-old Savitri was walking down a road with her mother in Dataganj district, in the northern state of Uttar Pradesh, carrying a flask of tea to her father, a laborer at a brick kiln, when five men pulled her into a moving jeep. One of them was from their village.

After Savitri’s father was told of her abduction, he hitchhiked to the police station; he couldn’t afford to take the bus. The officers set out to look for the man who had been recognized. They couldn’t find him, but they demolished his hut. Then they put the matter aside. They didn’t file a First Information Report, which is required to open an investigation.

One of the officers present that day told me in October this year that he didn’t think they could have done anything more. “Girls run away,” he said, with a shrug. 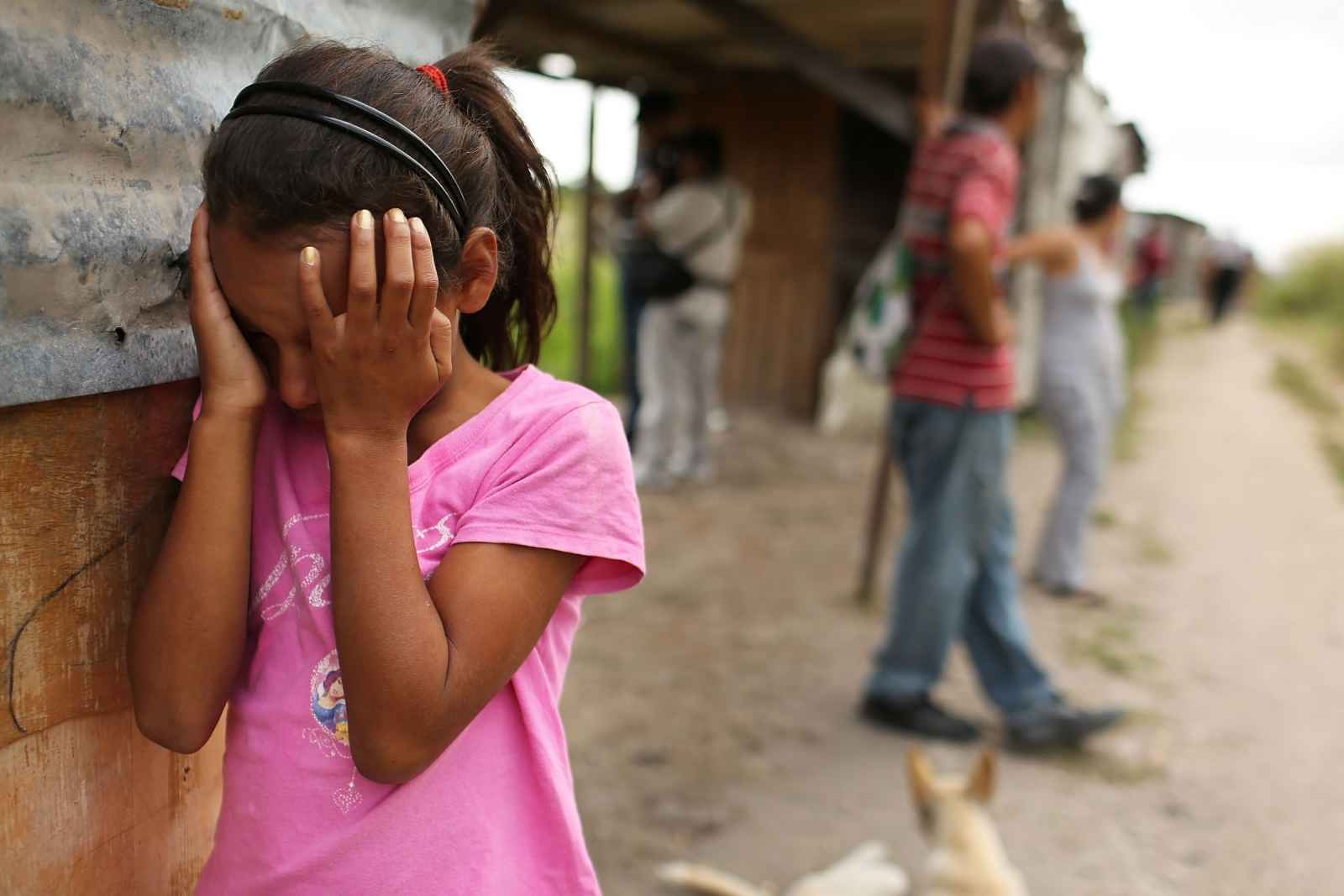