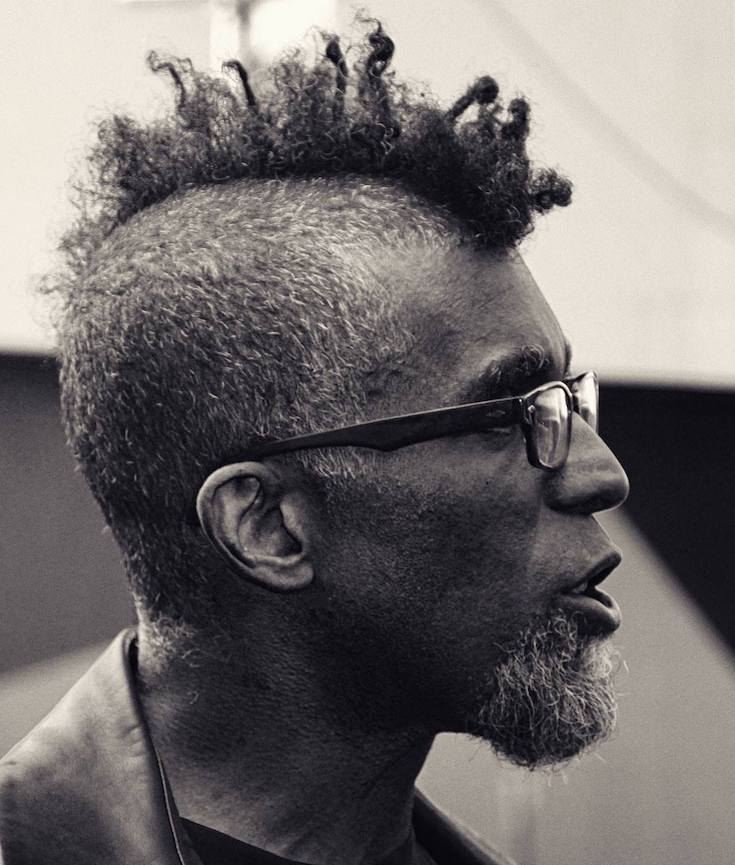 For almost three decades, the artist Dread Scott has relentlessly interrogated issues of ideology and power, often in terms of how they are experienced through the prisms of nationalism, race, and violence. He has recently undertaken one of his most ambitious projects to date, proposing to reenact the 1811 German Coast Uprising — the largest slave revolt in North American history — which took place outside of New Orleans, Louisiana. In partnership with the organization Antenna, which supports visual and literary arts projects relevant to its local New Orleans communities, Scott plans to employ more than 500 reenactors in period costumes (some on horses, others on foot) marching along the route taken by those involved in the original revolt. The participants will be armed with machetes, knives, and muskets, and accompanied by Creole singing and African drumming as they process 24 miles over the course of two days. The project, Slave Rebellion Reenactment, is partially funded by several organizations along with Antenna: A Blade of Grass, Fractured Atlas, Kindle Project, the McColl Center for Art + Innovation, Smack Mellon, and Map Fund. To complete the necessary funding Scott has launched a Kickstarter campaign to raise $40,000 by December 8. I spoke with him about what this project aims to do and why now seems like the right time to stage it. 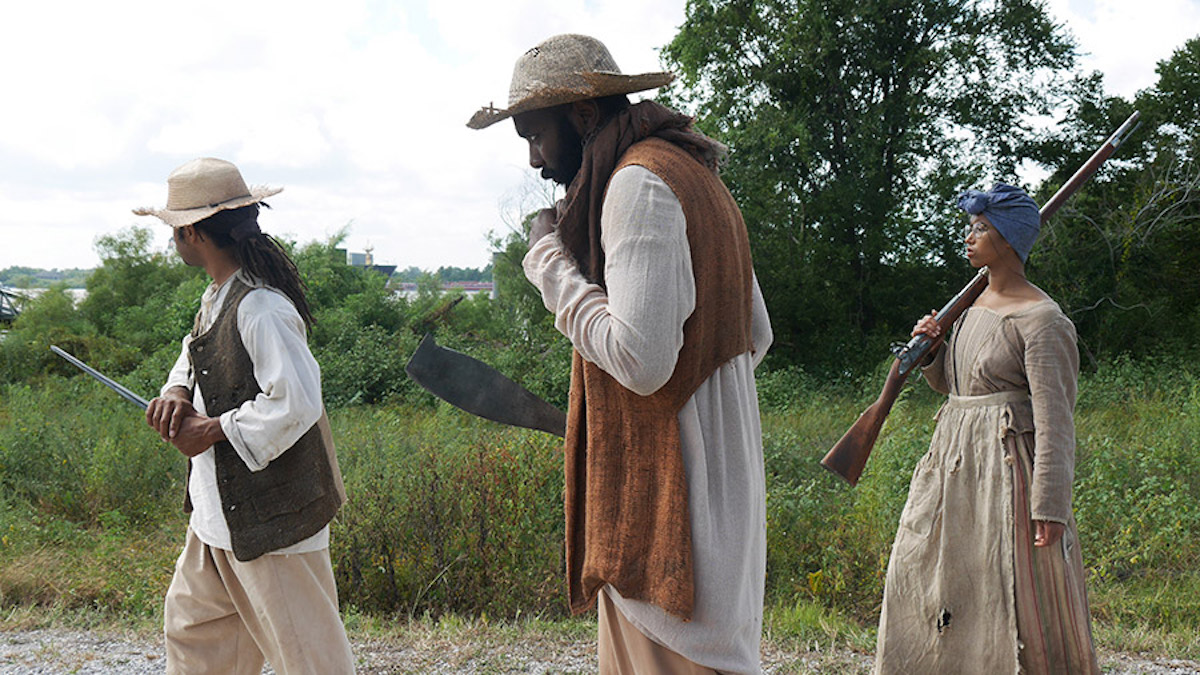 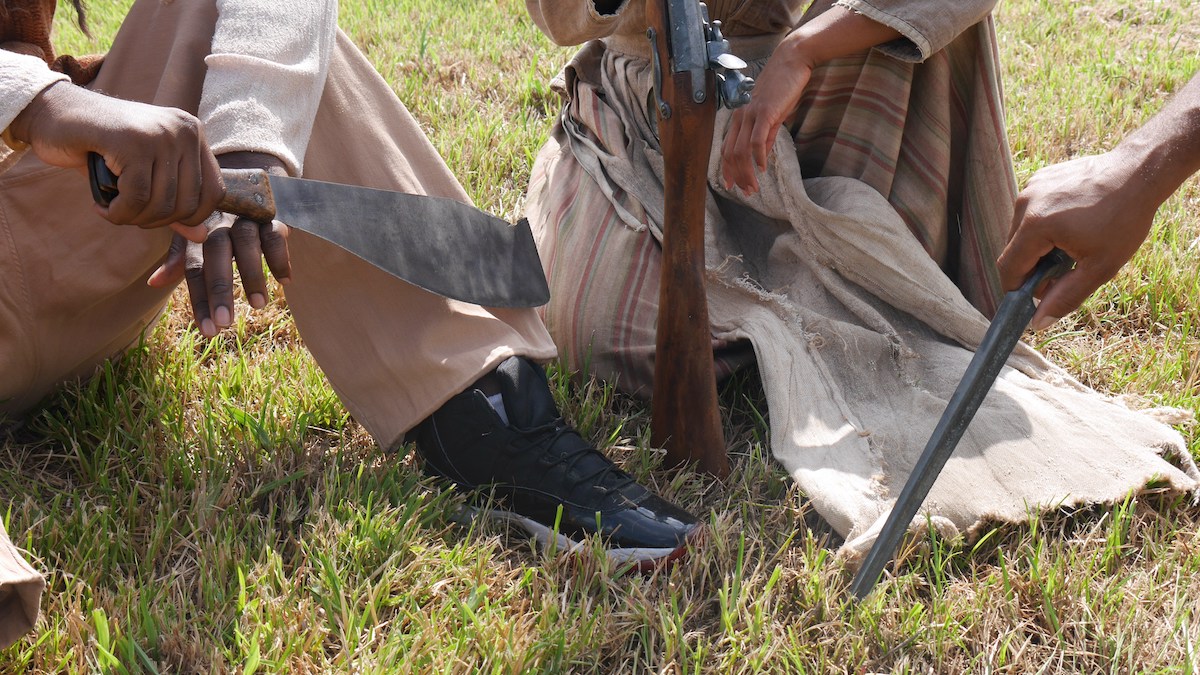