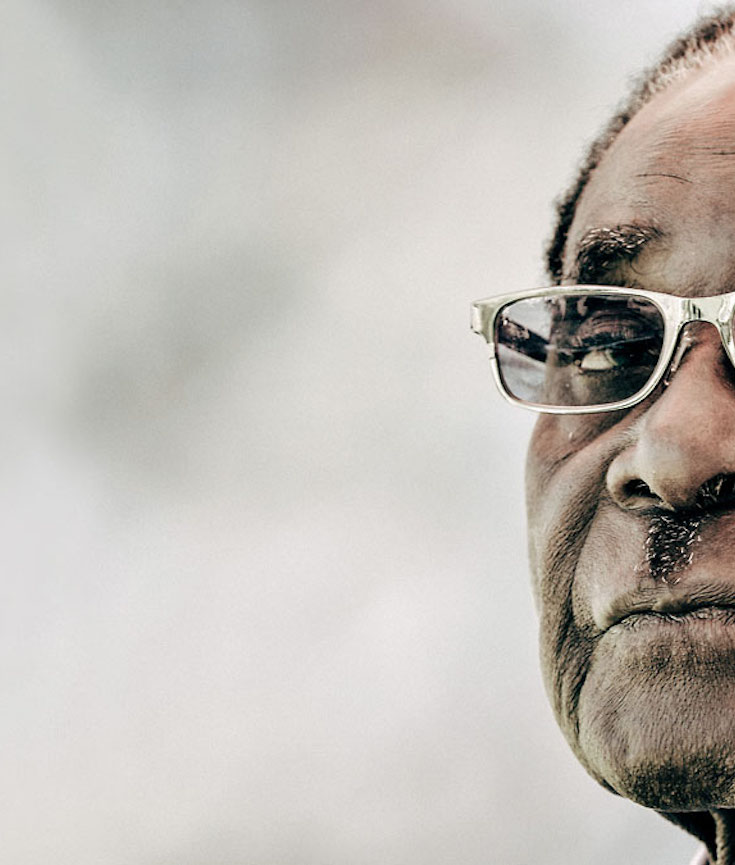 When Grace Mugabe summoned a number of supporters to her sprawling private compound at Mazowe, north of Harare, in 2014 – she told them that all suggestions her husband was a wealthy man were wide of the mark.

Standing in front of the 30 or so luxury villas that she has had built on the property, she insisted that the truth was that Mugabe was the poorest head of state in the world.

“We are blessed because we have Baba Mugabe,” she said. “He is the poorest president the world over. I have never seen him asking for money from anyone.”

Nobody listening believed a word of it, of course. Grace enjoys a number of soubriquets in Zimbabwe, all of them reflecting a widespread belief that she enjoys squandering the country’s wealth: the First Shopper, Gucci Grace, and even DisGrace. 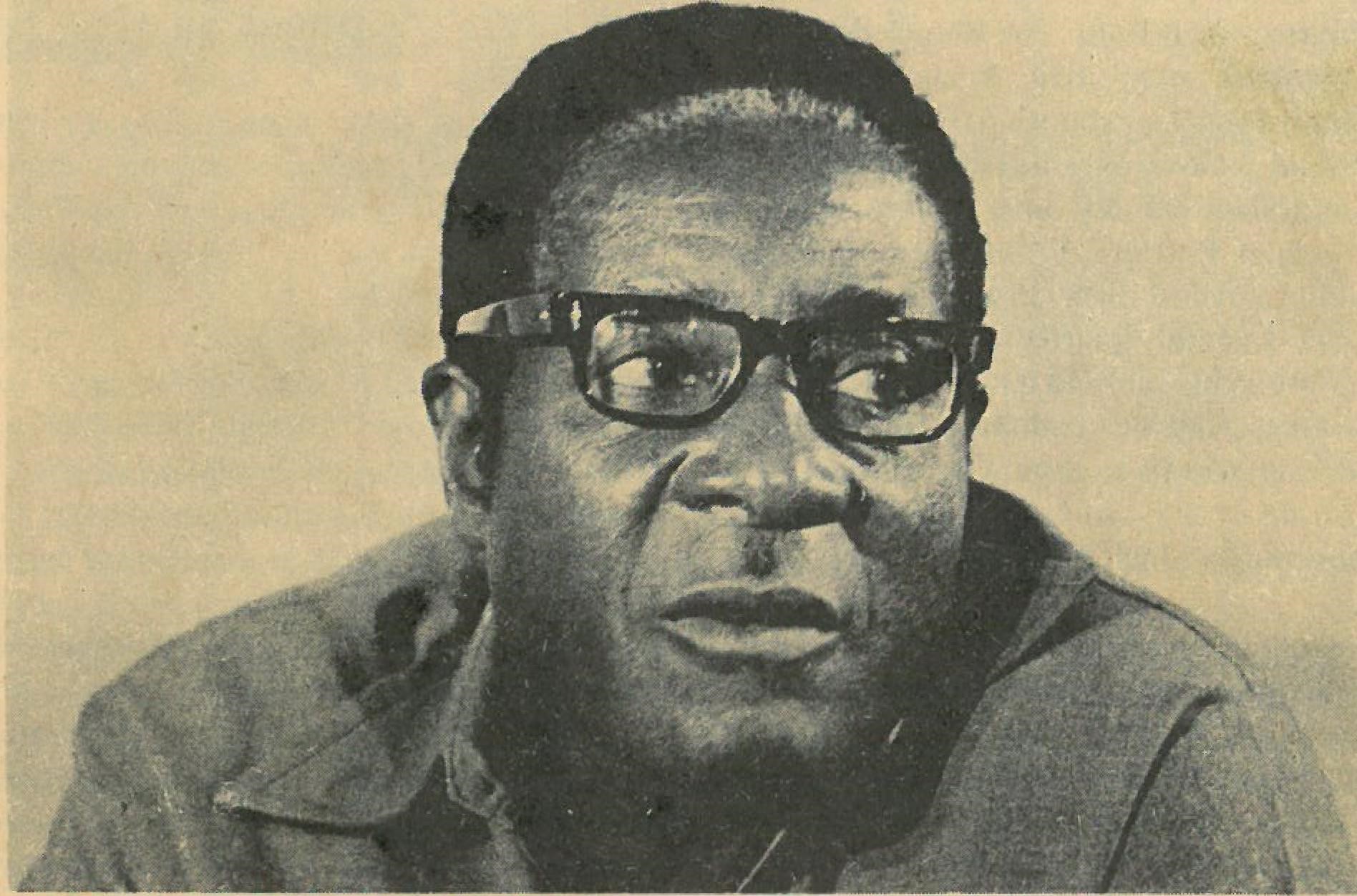 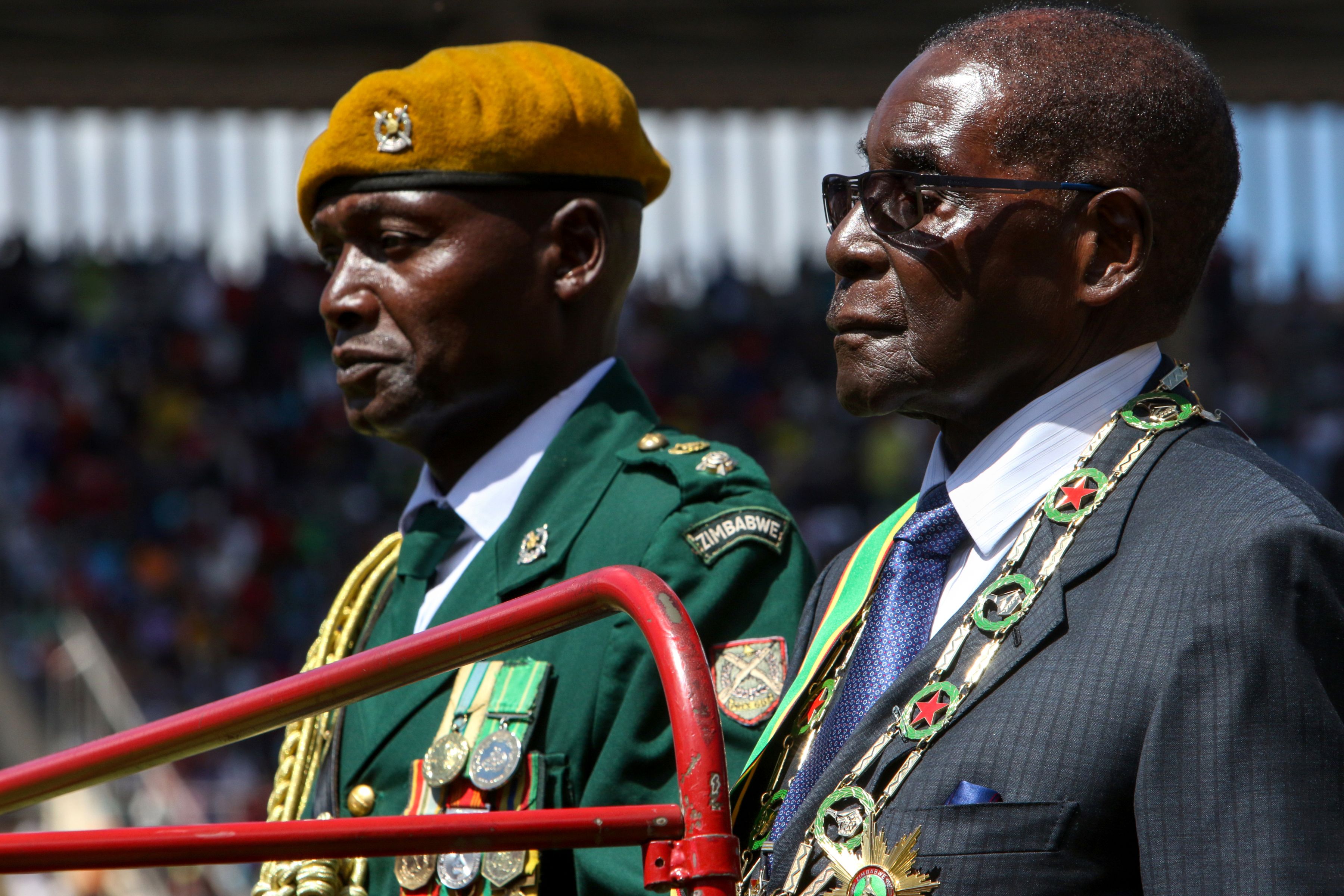 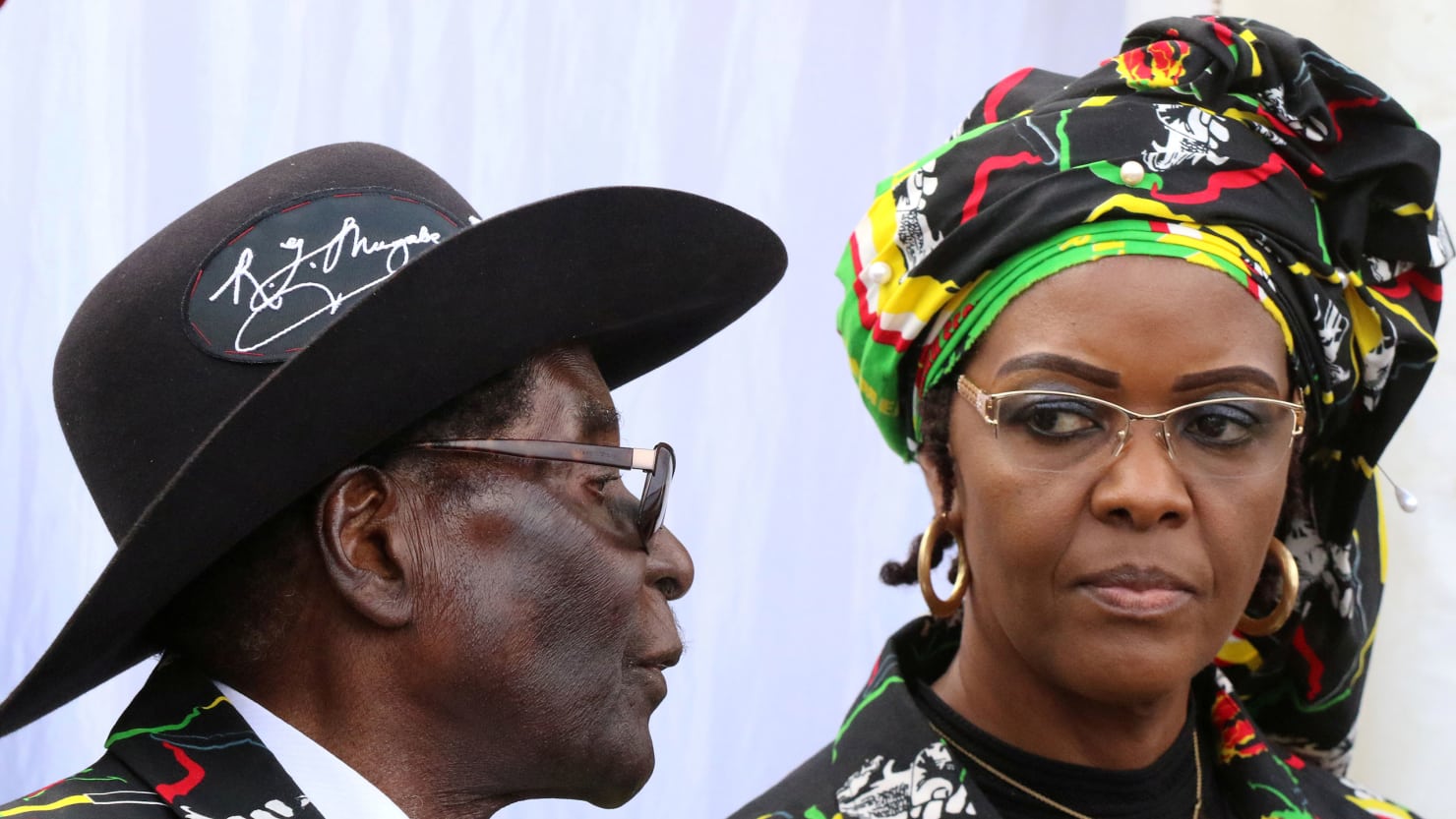