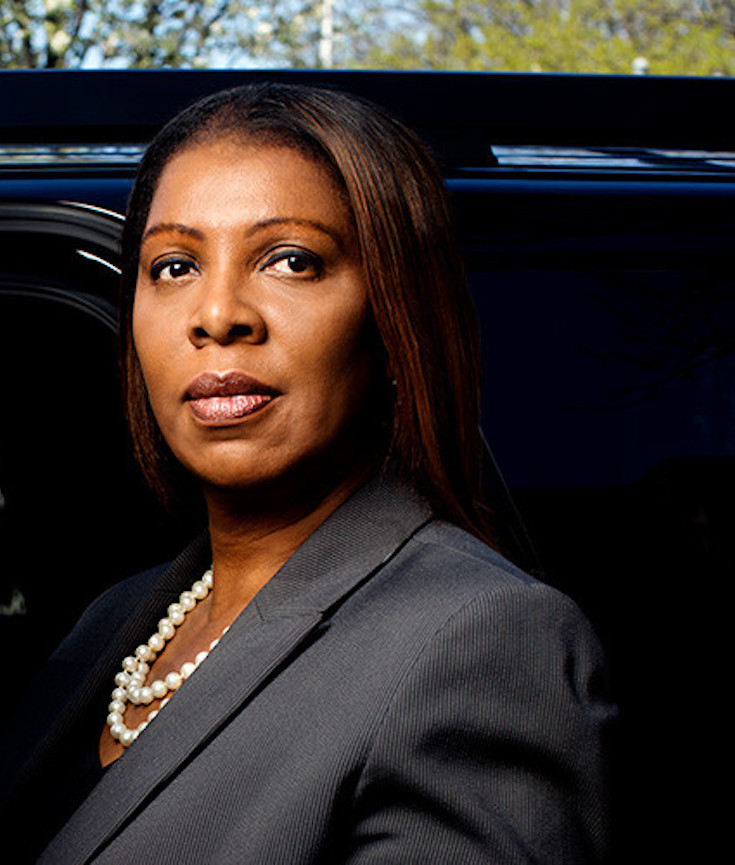 The watchlist is designed to hold the city’s worst landlords accountable and to empower tenants and advocates. This year’s data include monthly updates of open violations to highlight a building’s status at 12 points throughout the year.

The Worst Landlords Watchlist was started by then-Public Advocate Bill de Blasio in 2010 and is an information-sharing tool intended to allow residents, advocates, public officials and other concerned individuals to identify which buildings and property owners are in constant violation of the law and hold those landlords accountable. 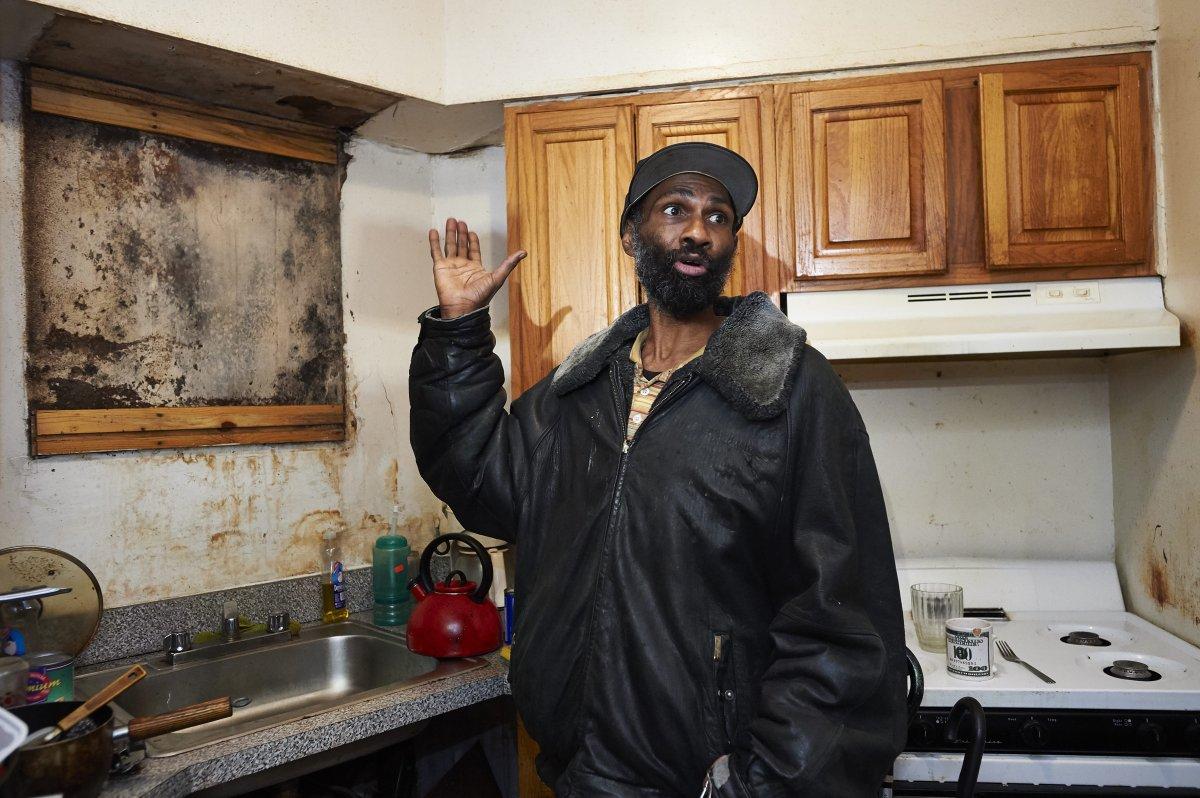