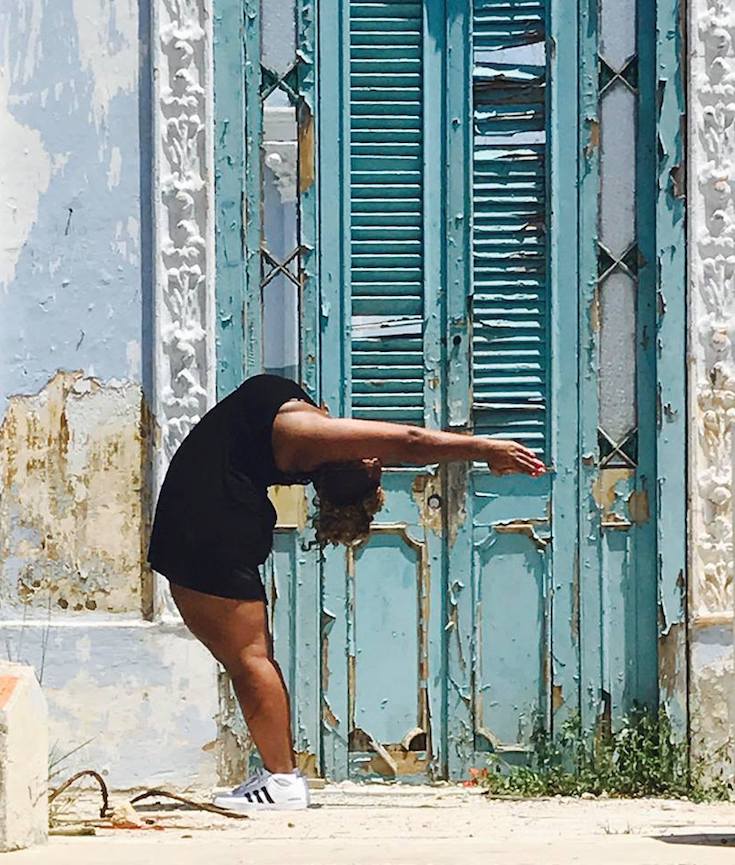 During a recent chat with her about her upcoming one year anniversary, she mentioned an interest in expanding her business to Nigeria or Ghana. Since Shoppe Black is all about bridging the gap between Black folks on the continent and in the diaspora, we were curious to find out what inspired this decision.

This is what she had to say:

A big part of what I do is traveling and building relationships with people all over the world. It is inexplicably beautiful to meet people who are seemingly so different from you only to realize how alike we all really are. 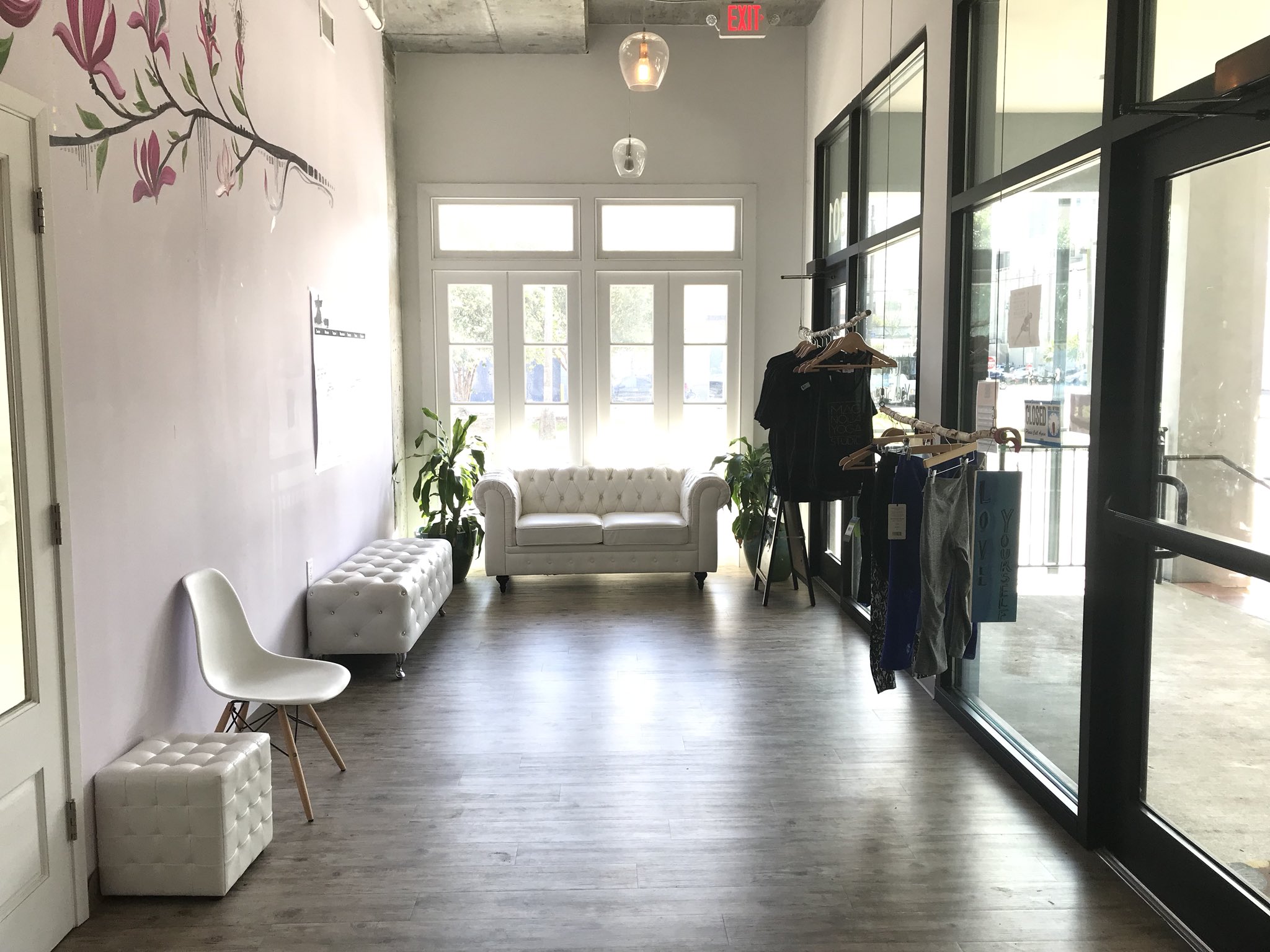 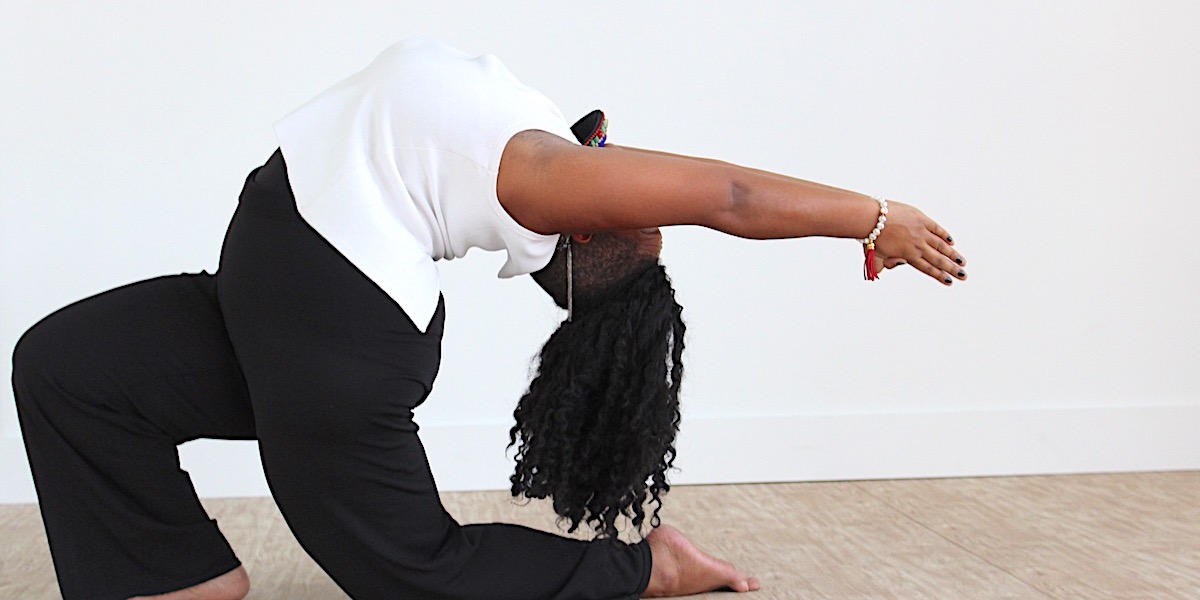 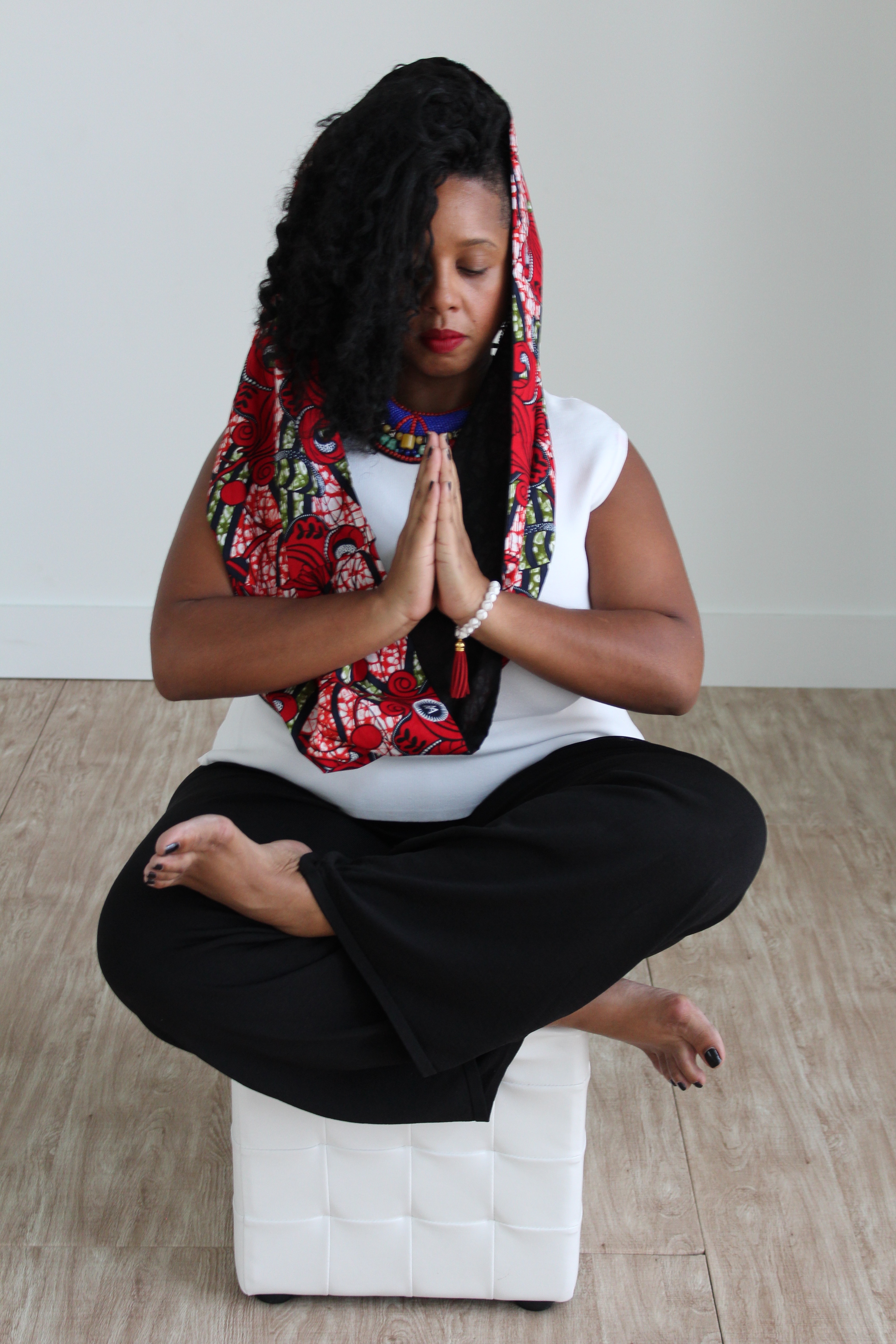