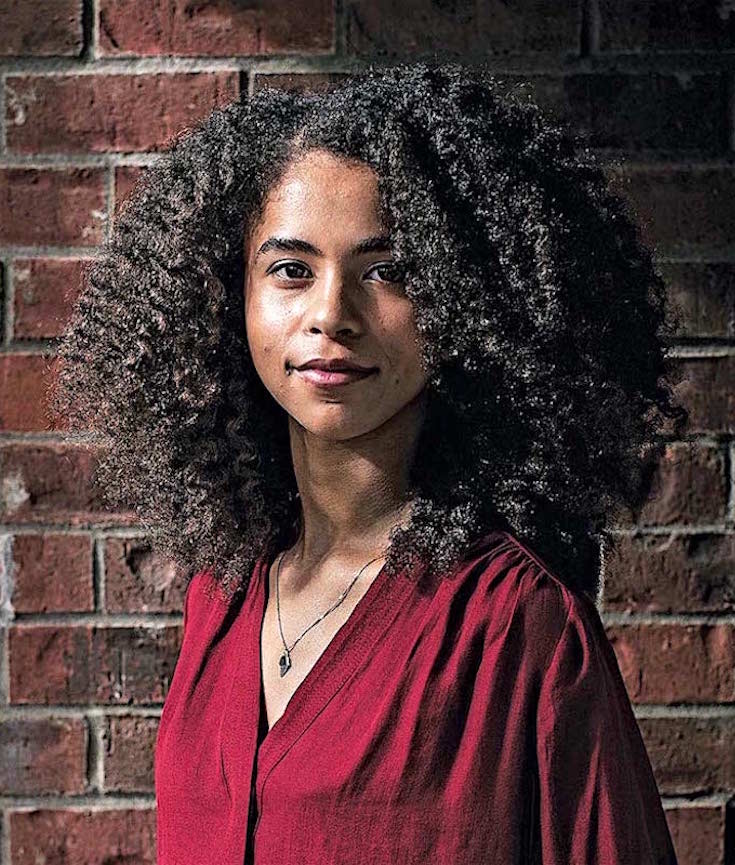 There Are More Black Catholics in the U.S. Than Members of the A.M.E. Church | The Atlantic

The 16 colleges have been identified because of their lower overall costs (before and after financial aid packages) compared to other similar colleges- in state and out-of-state.

Even with the current “HBCU Renaissance” many experts say is going on as a result of the current political climate, some families remain resistant about sending their child to a Black college over concerns of cost. Students living in areas where there are no HBCUs are often faced with paying out-of-state tuition. Many of the schools on The Hundred-Seven list have low out-of-state tuition rates and are recognized nationally for their value. 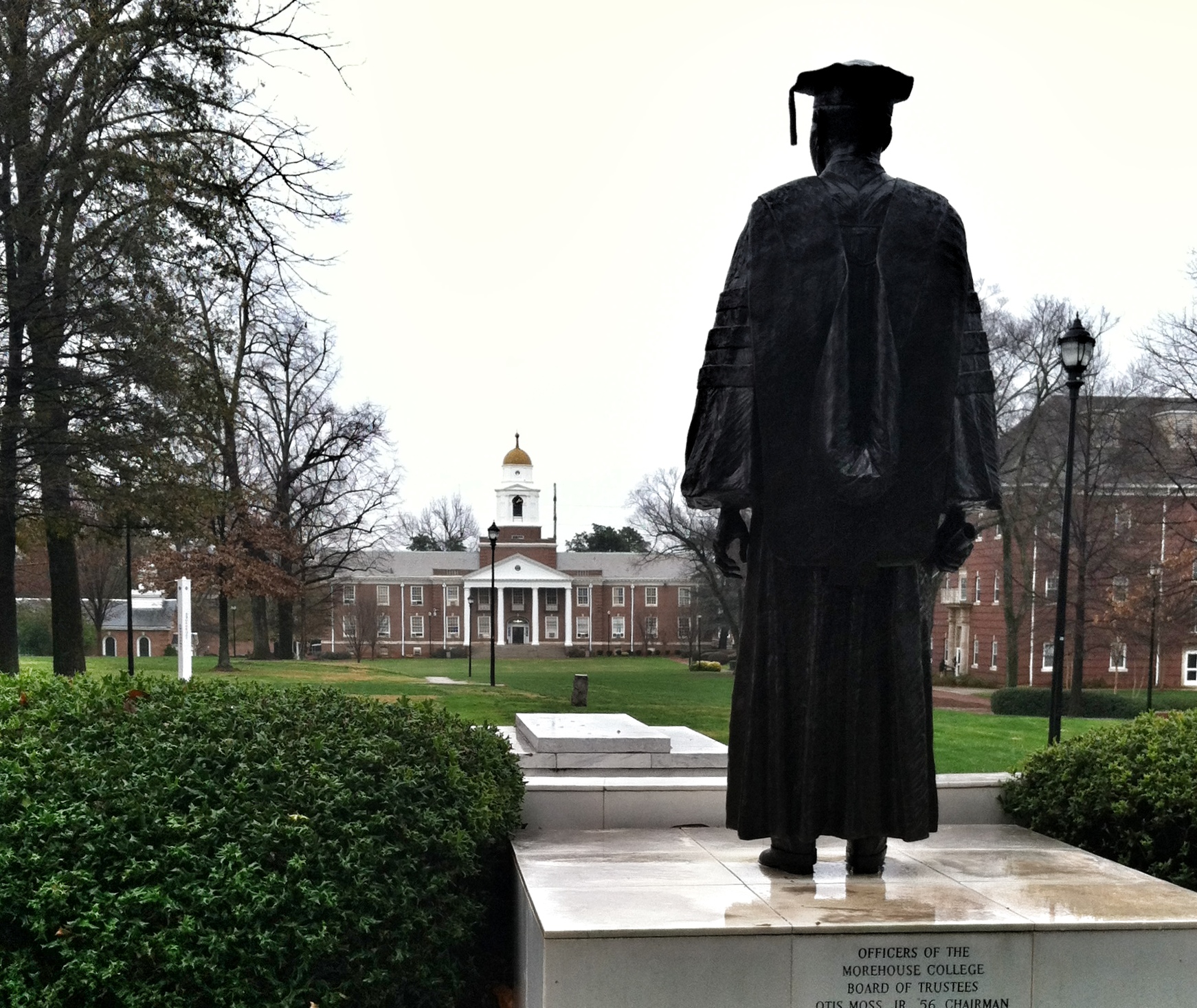