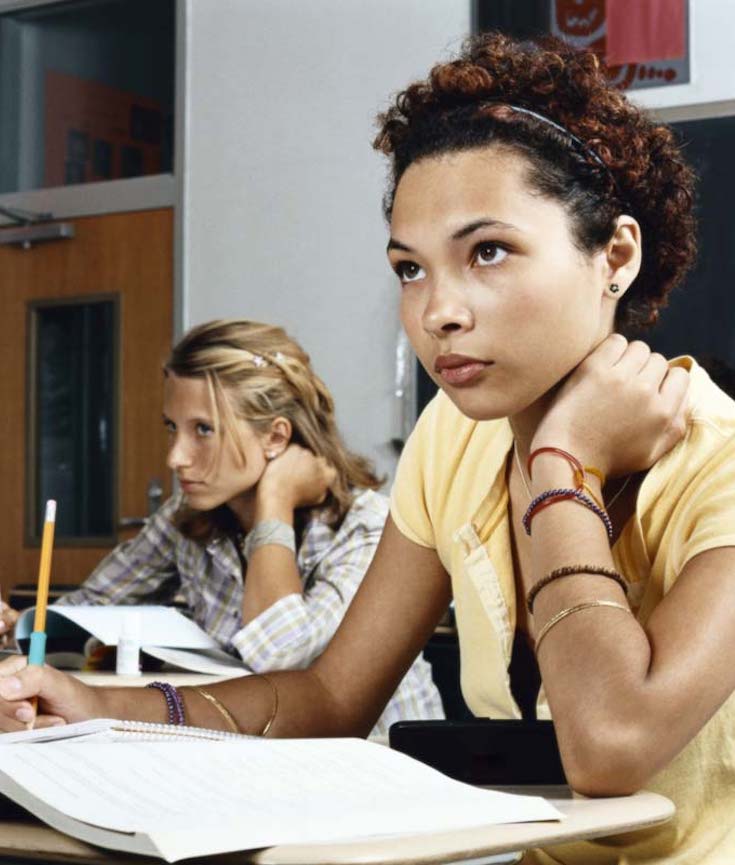 Five In between panels on the future of HBCUs and the Golden Era: ’80s and ’90s party (flannel and throwback jerseys in full effect), I noticed something in the various Instagram and Facebook posts from friends at Morehouse and Spelman colleges, not to mention Texas Southern University and Morgan State, last weekend. These crowds are getting bigger. New dorms are being thrown up. And you meet more and more transfer students.

HBCUs across the country are experiencing record-breaking incoming classes and transfer numbers. The question is, why did his happen, and how can we keep the party going?

The negative narrative on HBCUs has been stuck on repeat for almost 40 years. The schools peaked in the 1970s (pdf), but integration into predominantly white institutions, federal funding discrimination, financial mismanagement and administrations that make the DMV look efficient plagued what were once the crown jewels of black academic and cultural achievement. In fact, if you type “crisis” and “HBCU” into Google, you get hits for days. However, the narrative no longer matches up to the facts. 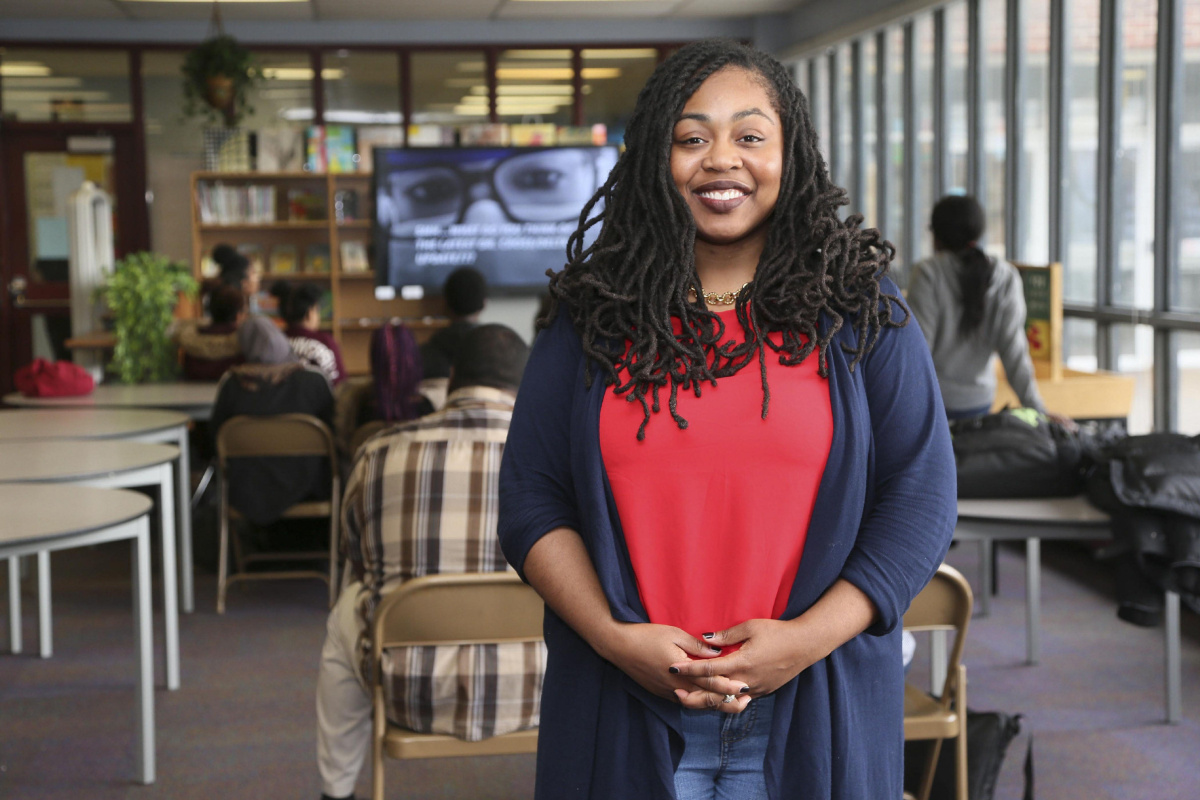 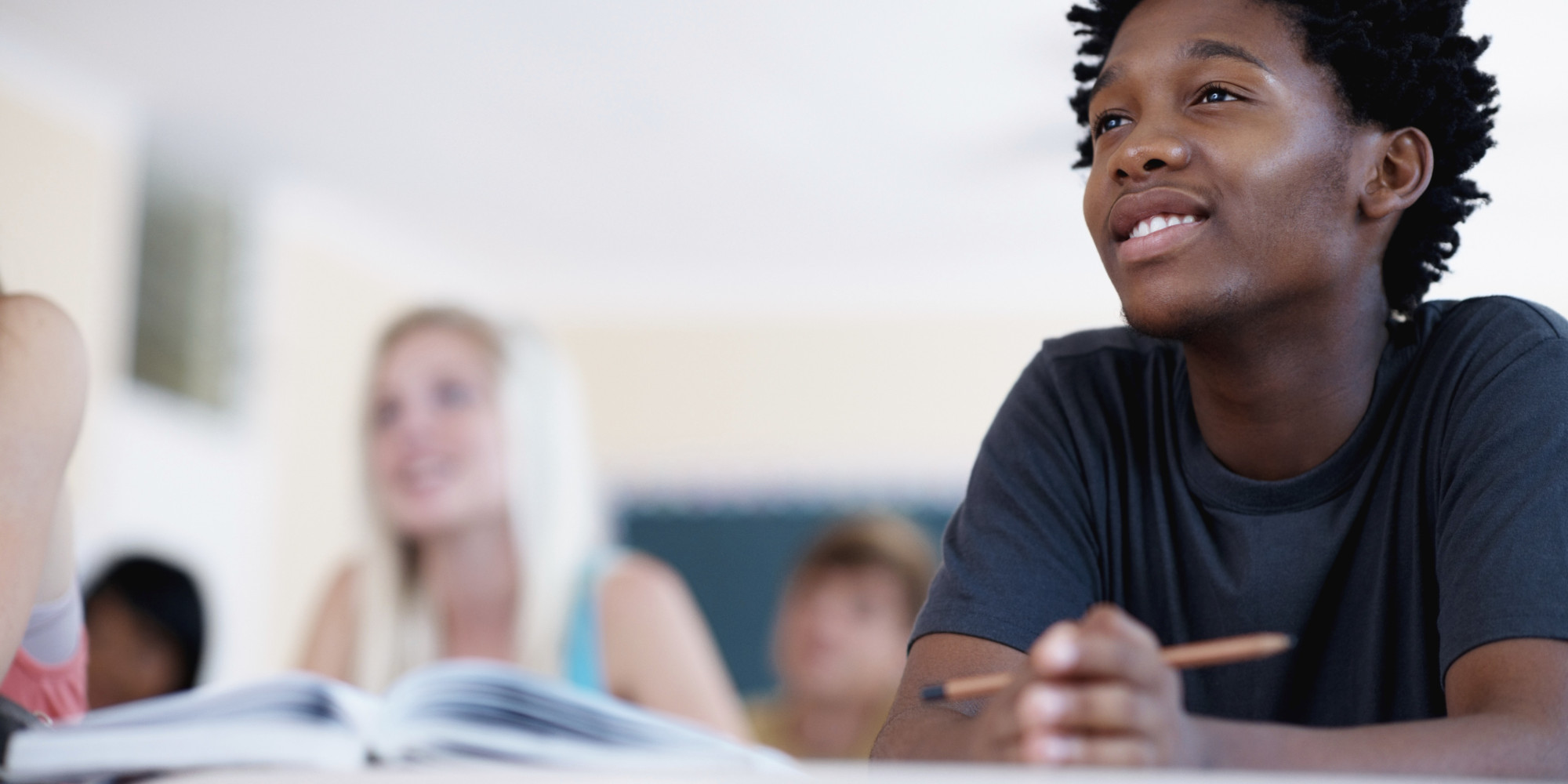