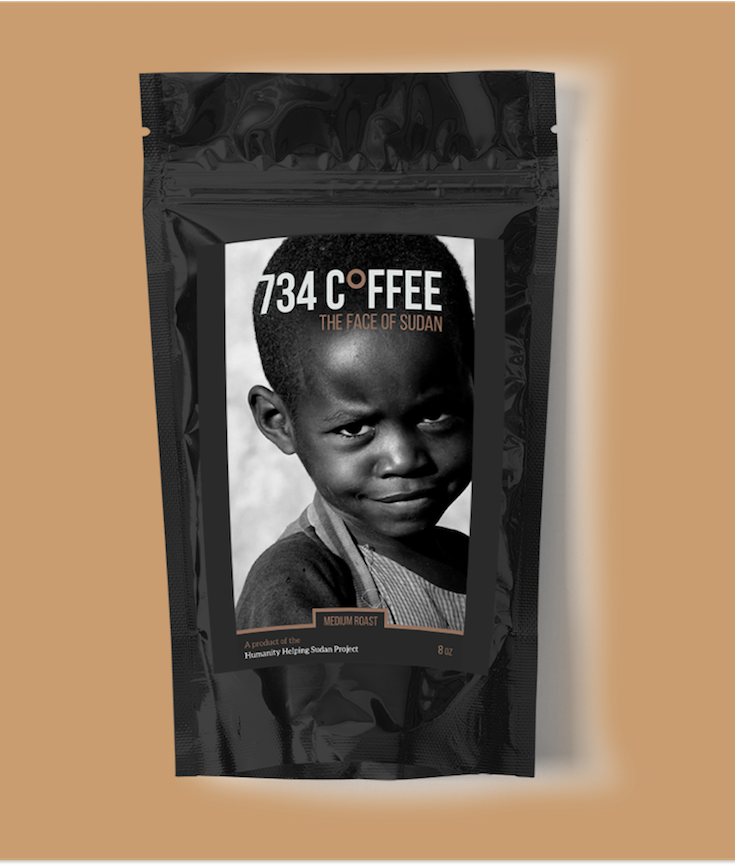 More than 1.6 million, women and children have been driven from South Sudan, making it the fastest-growing refugee crisis in the world, the United Nations High Commissioner for Refugees announced earlier this year. Now a Washington–based coffee company is looking to lend a helping hand to those displaced by the unrest.

Founded in 2016, 734 Coffee launched with a mission to make “great coffee for the greater good” while helping to build brighter futures for the millions of displaced residents of South Sudan. Founder and executive director Manyang Kher, a former “Lost Boy” of Sudan, began the company as a way to help refugees help themselves and become more sustainable. 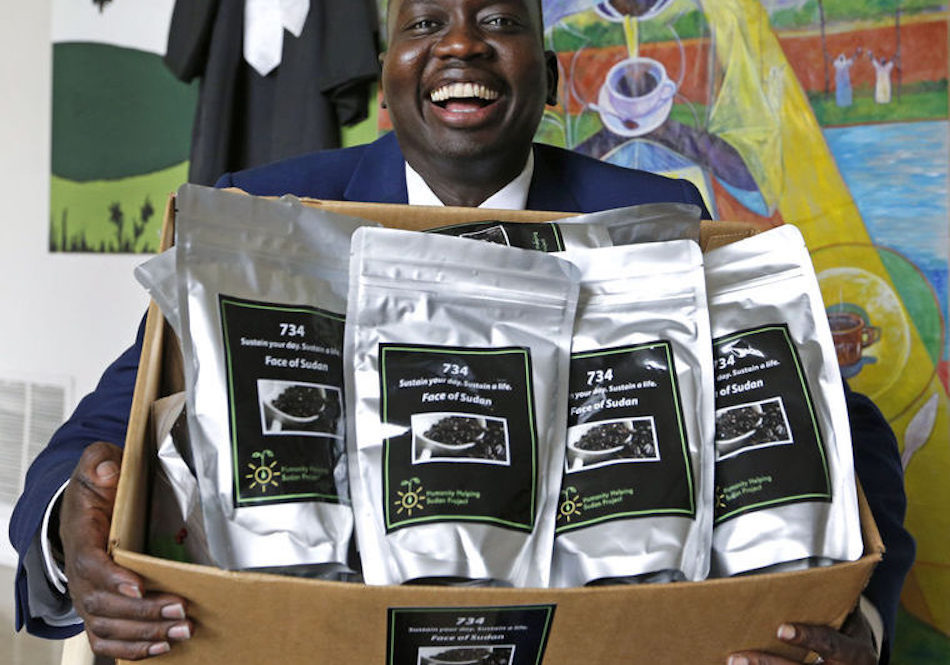