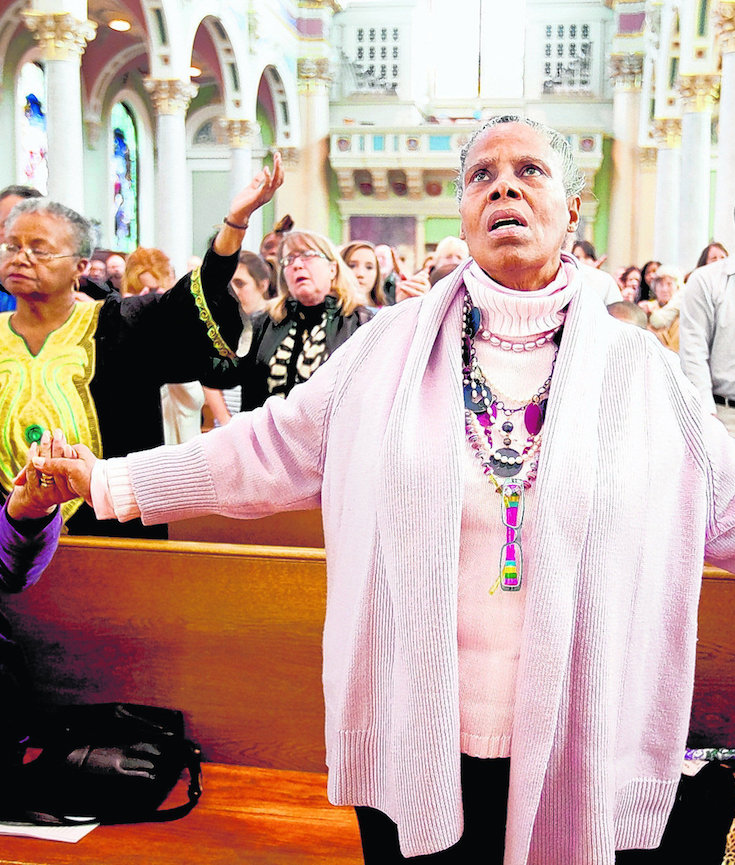 In the wake of this summer’s white supremacist rally in Charlottesville, Virginia, the United States Conference of Catholic Bishops decided to create a new, ad hoc committee against racism. According to Anthea Butler, a professor at the University of Pennsylvania, it is the U.S. Church’s first major effort to deal with race since 1979.

This is an appropriate moment for the Church to confront this issue. In August, The Washington Post reported that an Arlington, Virginia, priest named William Aitcheson had been arrested in the ’70s for burning crosses and threatening African American and Jewish families as a member of the Ku Klux Klan—and he never paid restitution or apologized to the victims. More broadly, the Church is increasingly experiencing divisions over politics along racial lines: In the 2016 election, 56 percent of white Catholics voted for Trump, compared to only 19 percent of Hispanic Catholics, according to the Center for Applied Research in the Apostolate at Georgetown University.

But racial struggles in the Catholic Church are not just about white versus black or white versus Hispanic. Many black Catholics have struggled over their identity in the Church, writes Matthew Cressler, an assistant professor of religious studies at the College of Charleston, in his new book, Authentically Black and Truly Catholic. In the mid-20th century, the big question was how to reconcile the universal message of a Church that claims to transcend race with evidence that it is a “white racist institution,” as activists put it.

This struggle to be “authentically black and truly Catholic” took many forms, Cressler writes. Some African Americans were attracted to the quiet formality of a traditional mass. Others found ways to incorporate African iconography into church spaces: At one “Black Unity Mass” in 1969, Chicago priests stood before an altar draped in a tiger skin and decorated with an African shield. 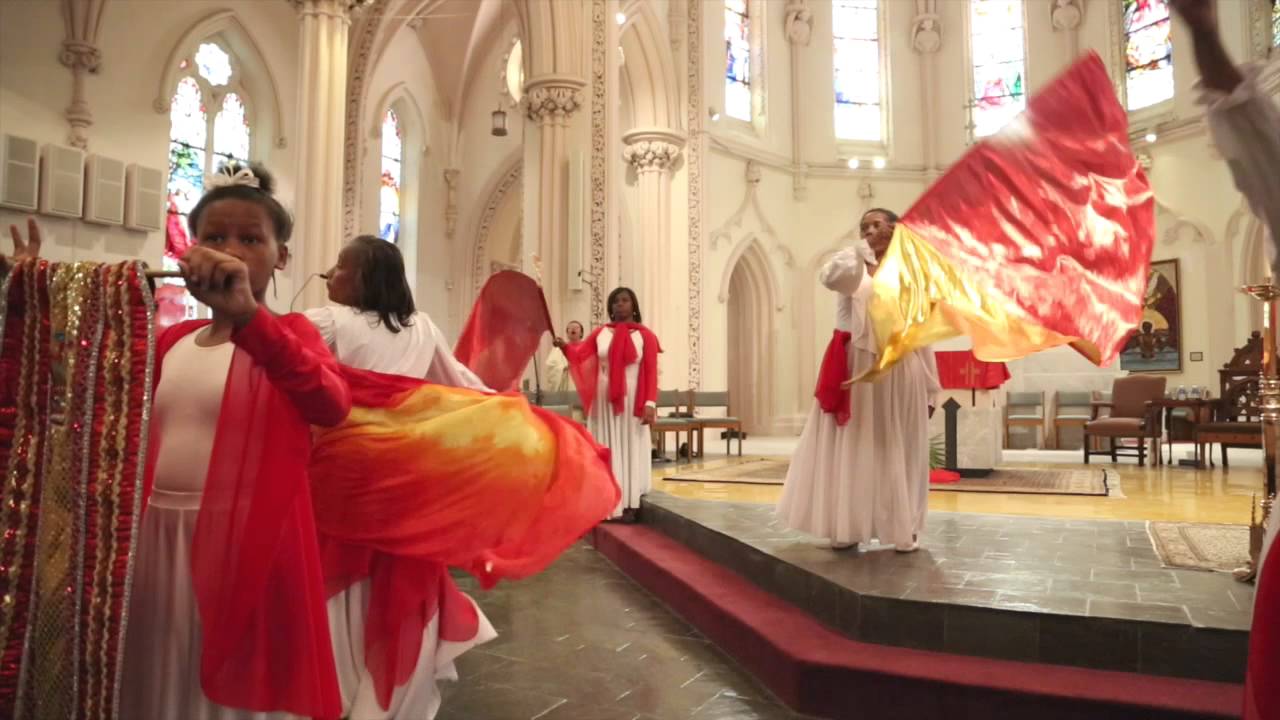