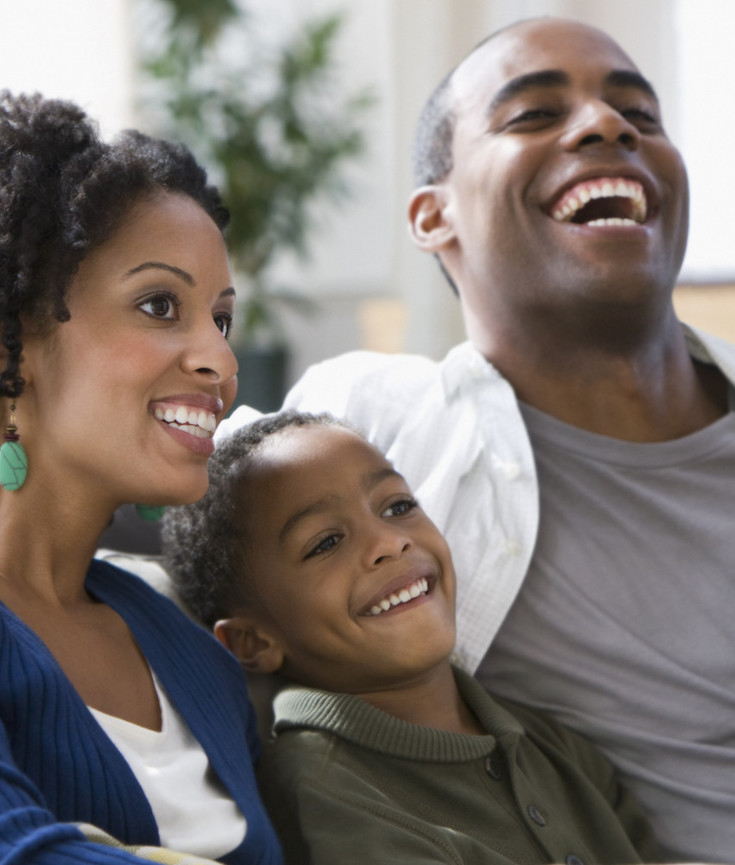 Many kids are given the gift of exploring new worlds through storytelling. Many parents join in on the nighttime ritual of reading to their children before they go to bed, and these books often provide important life lessons from characters that the children can relate to.

While children’s books are getting more diverse over the years, the truth is they’re still disproportionately white. But Geiszel Godoy — alongside her husband, Manuel Godoy, a veteran children’s book author of the “Kids 2 Kings” series, which follows four royal children with superpowers — hopes to add her name to that slow-growing list of writers of children’s books that feature characters of color. 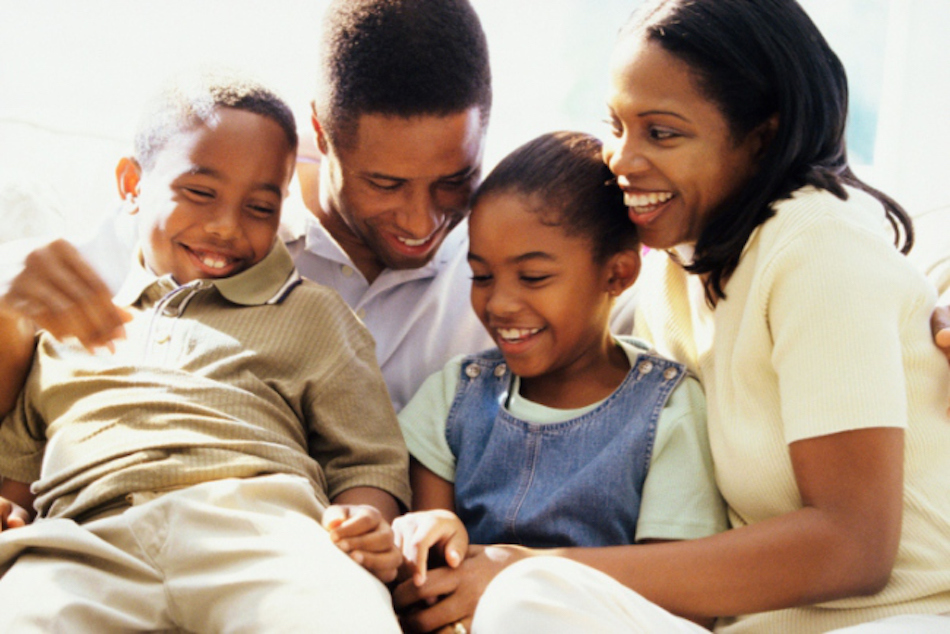 NATIONAL MUSEUM OF AFRICAN AMERICAN HISTORY & CULTURE | WASHINGTON, DC
The National Museum of African American History and Culture is the only national museum devoted exclusively to the documentation of African American life, history, and culture. It was established by Act of Congress in 2003, following decades of efforts to promote and highlight the contributions of African Americans. To date, the Museum has collected more than 36,000 artifacts and nearly 100,000 individuals have become charter members. The Museum opened to the public on September 24, 2016, as the 19th and newest museum of the Smithsonian Institution. (Website).