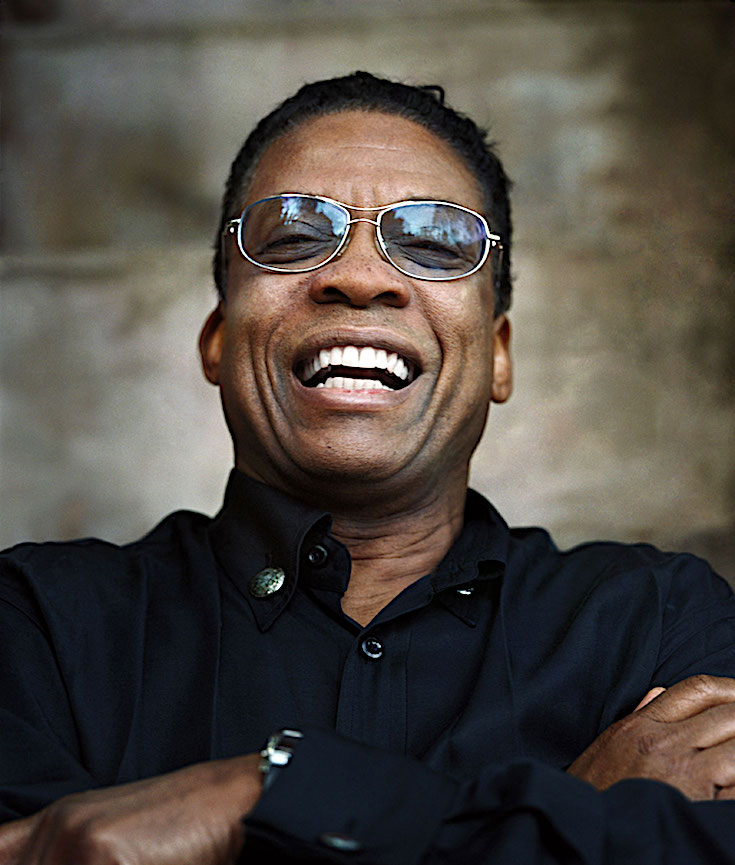 Herbie, Hancock, now 77, started to play the piano 70 years ago in Chicago. Considered a prodigy, aged 11 he performed Mozart concertos with the city’s symphony orchestra. A decade after that he was invited to join Miles Davis, forming part of his “second great quintet” that defined jazz’s post-bop era. In the 1970s Hancock had several crossover chart hits. His 2007 album, River: The Joni Letters, a tribute to Joni Mitchell, won the 2008 Grammy award for album of the year. Hancock is chairman of the Thelonious Monk Institute of Jazz at the University of Los Angeles. This interview took place by phone at 1am LA time, with Hancock about to embark on a European tour. Old habits die hard, he explained: “I’m really a night person.” 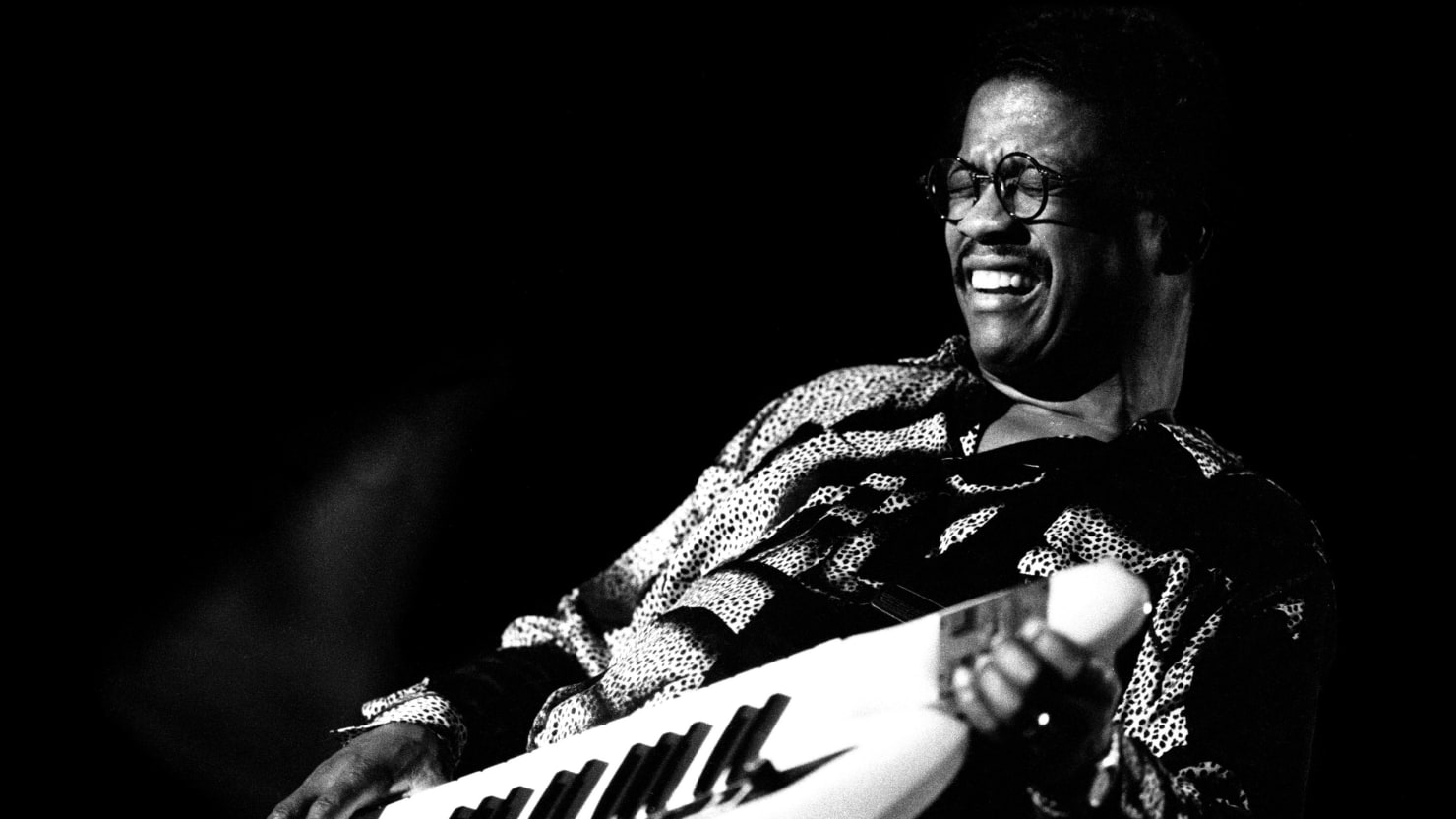