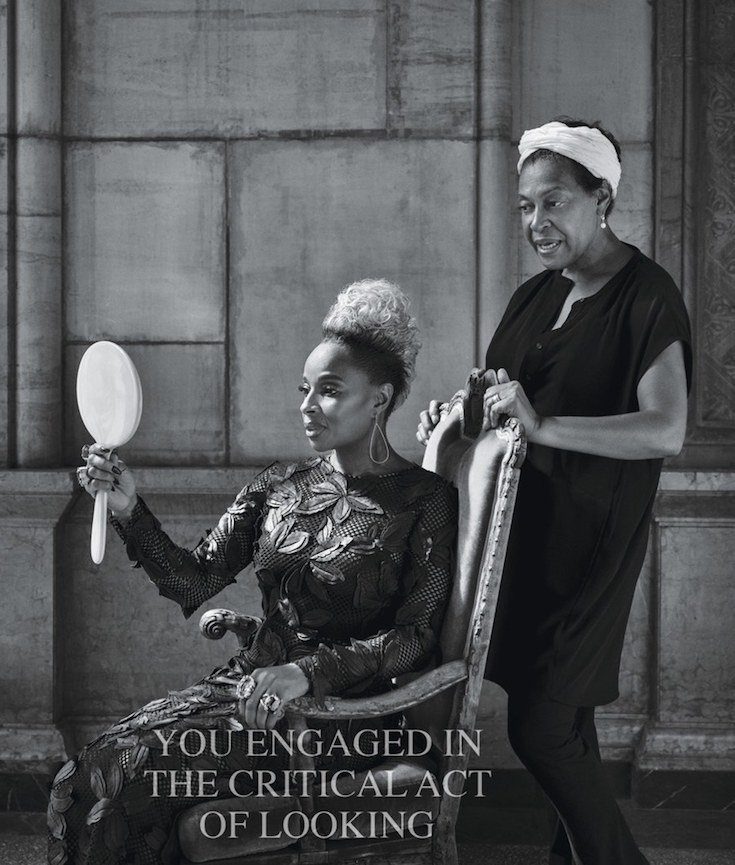 Herbie Hancock: ‘I like to discover new rules so I can break them’ | The Guardian

Weems, who is now 64, first picked up a camera at the age of 18 and over the decades has recast the ways in which black women have been ­portrayed in images. Early on she realized that she couldn’t count on others to make the pictures she wanted to see. In her seminal work The Kitchen Table Series (1990), she ruminates on race, class, and gender in an unfolding domestic story in which she appears as the protagonist. Shot in black and white, with alternating images and panels of text, the series shows the artist at her kitchen table, alone and with others, seated under a hanging lamp, playing cards, chatting with female friends, and hugging a male partner.

Since that career-defining project, Weems, who lives in Syracuse, New York, has been honored with a MacArthur Foundation “genius grant,” a medal of arts from the U.S. State Department, and numerous museum solo shows, including a retrospective in 2014 at New York’s Guggenheim—the museum’s first-ever survey of an African-American female artist. More recently, in her 2016 series Scenes & Take, she photographed herself standing on the empty stage sets of such TV shows as Empire and Scandal, contemplating the cultural climate that gives rise to commanding black heroines onscreen. 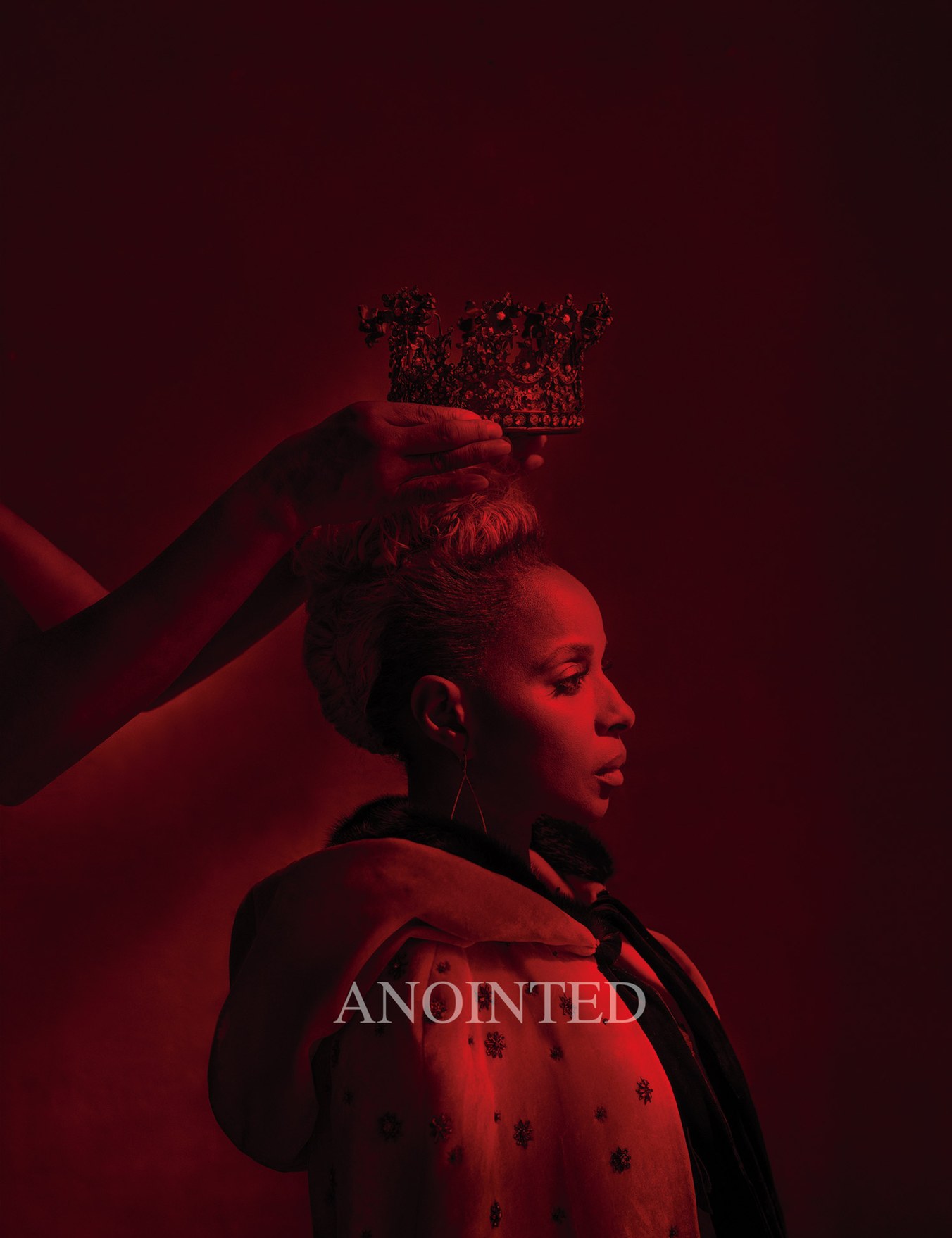 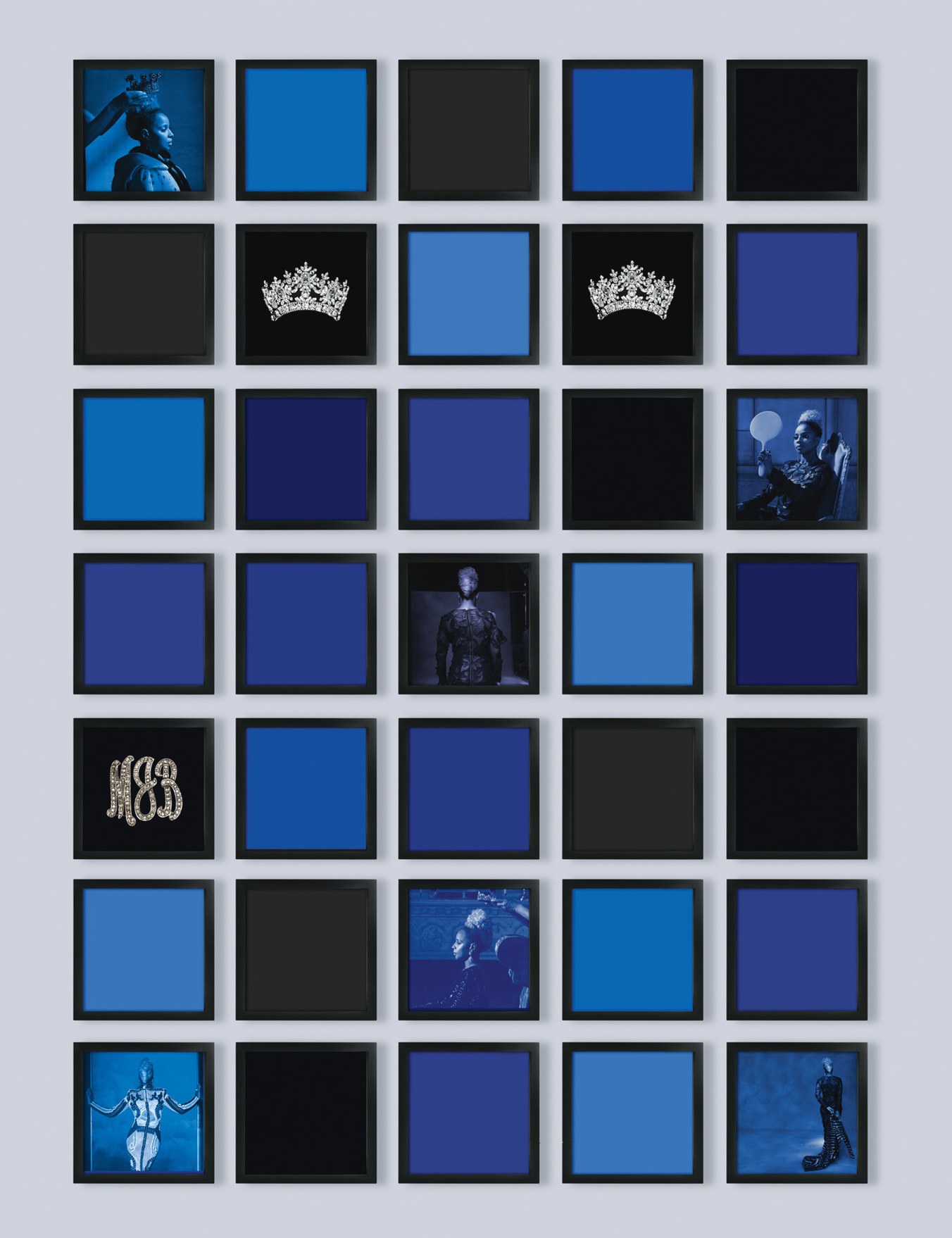