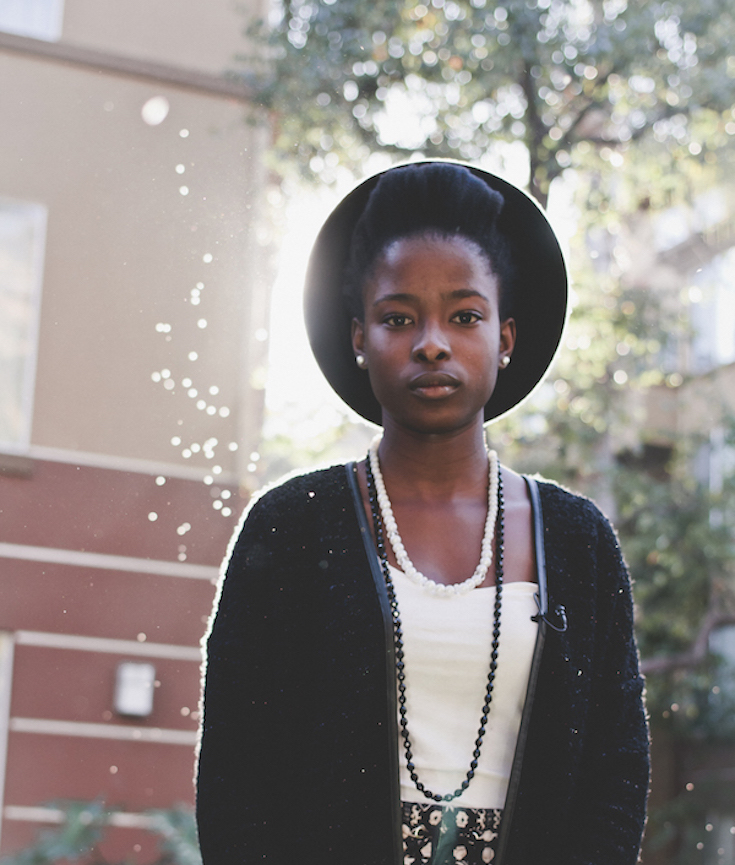 Now Lives As a sophomore at Harvard University, she lives in campus housing with two of her best friends.

Claim to Fame Ms. Gorman is a poet, author and activist who is the first person to be named National Youth Poet Laureate. Celebrated by such prominent women as Hillary Clinton (Ms. Gorman helped introduce Ms. Clinton at the 2017 Vital Voices Global Leadership Awards in March) and Cynthia Erivo, her poetry is a cleareyed mix of autobiography, social issues like Islamophobia, and historical motifs picked up from her college’s library. “I want to create poems that stand the test of time and counter the fragmented news culture of today,” she said. 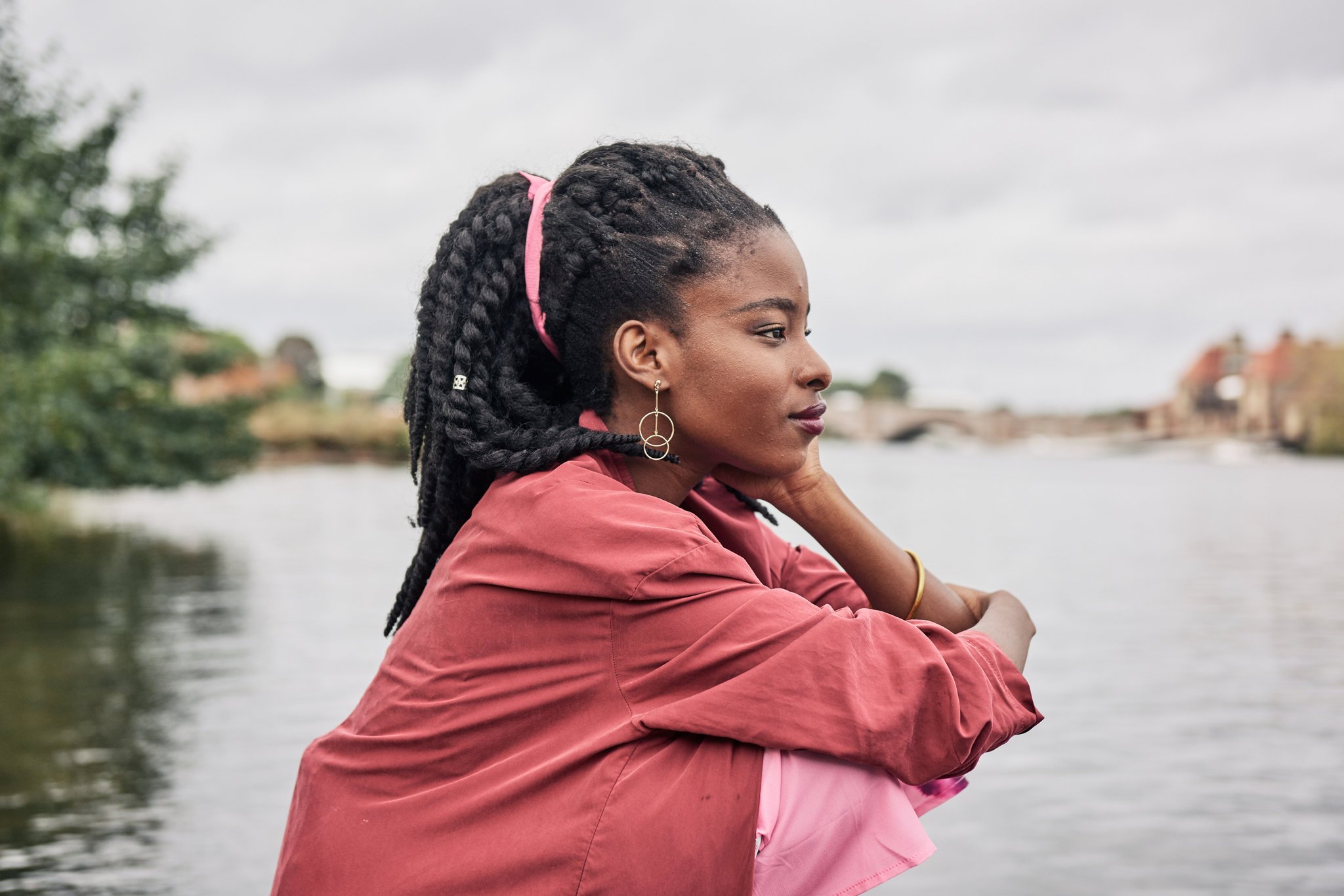