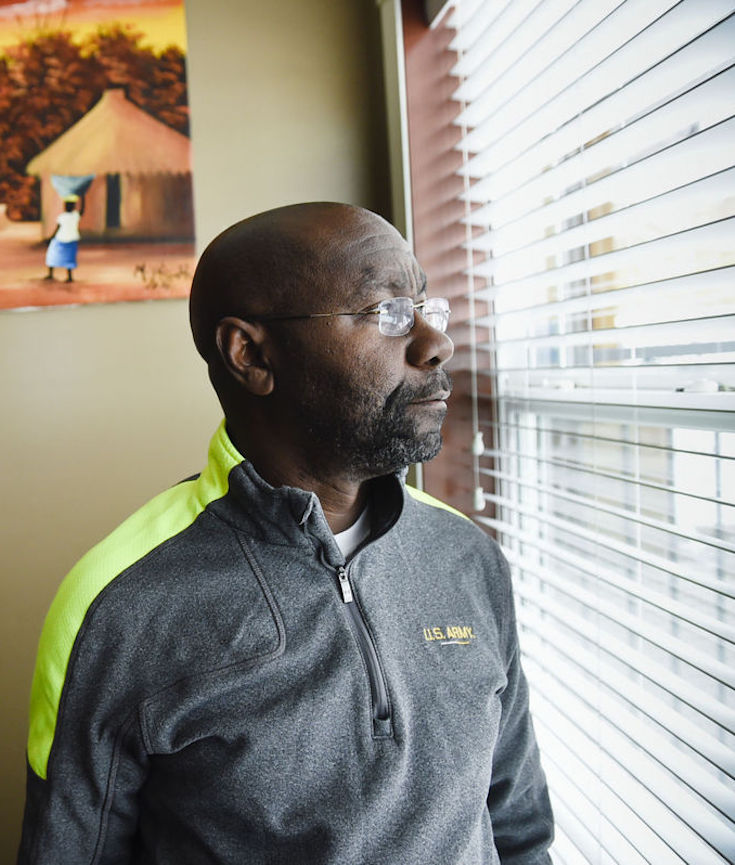 Wilmot Collins didn’t leave Liberia until he was 31, but his is the most American of stories.

On Tuesday, the 54-year-old former refugee of a civil war, community activist and progressive political newcomer who wants affordable housing and solutions for teen homelessness, was elected mayor of Helena, Montana’s capital. It’s a historic feat that turned heads around the country; he is believed to be the first black man elected mayor since Montana became a state.

In an interview Wednesday, Collins said he didn’t envision a future in politics when he was petitioning for US refugee status more than two decades ago, working to join his wife who moved to Montana two years ahead of him to study. 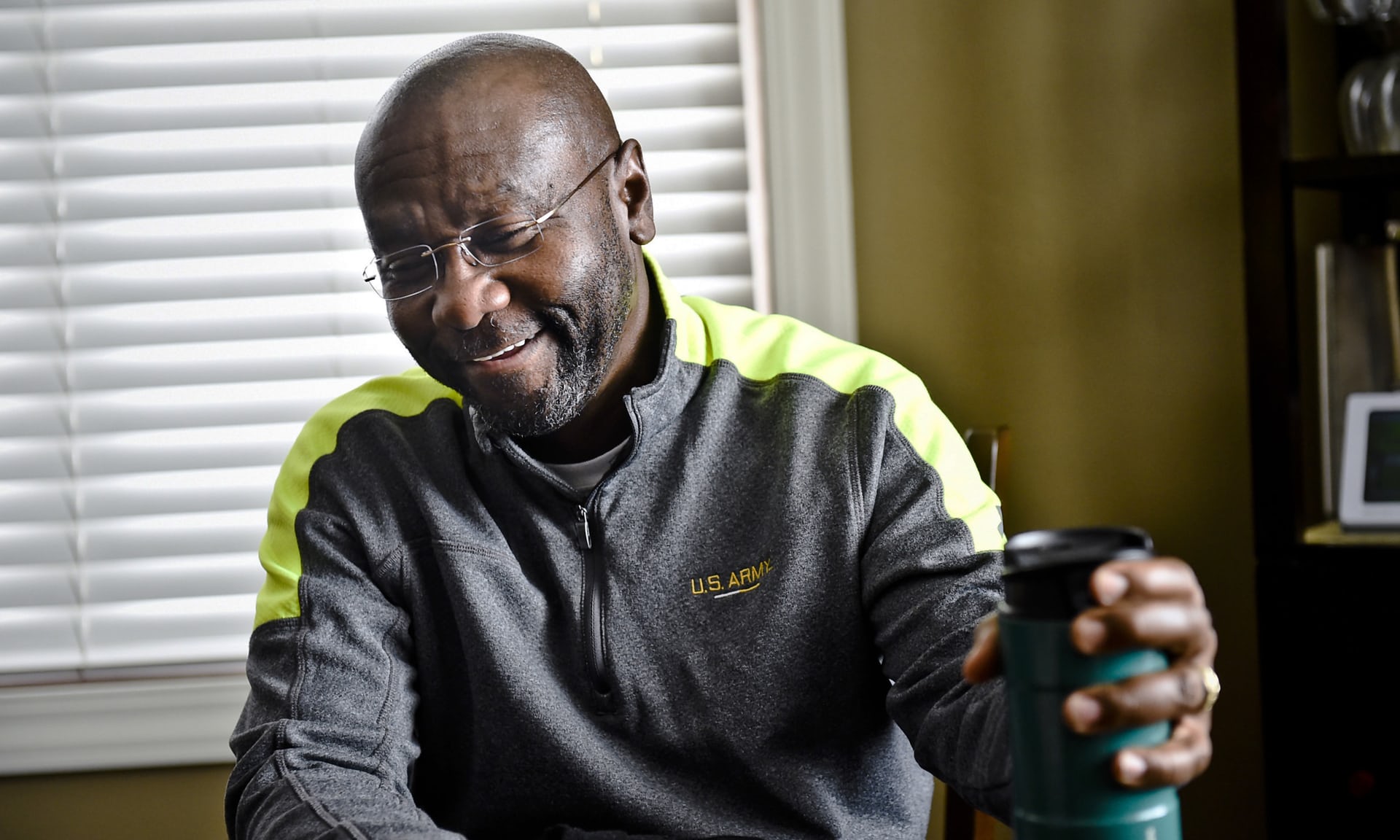