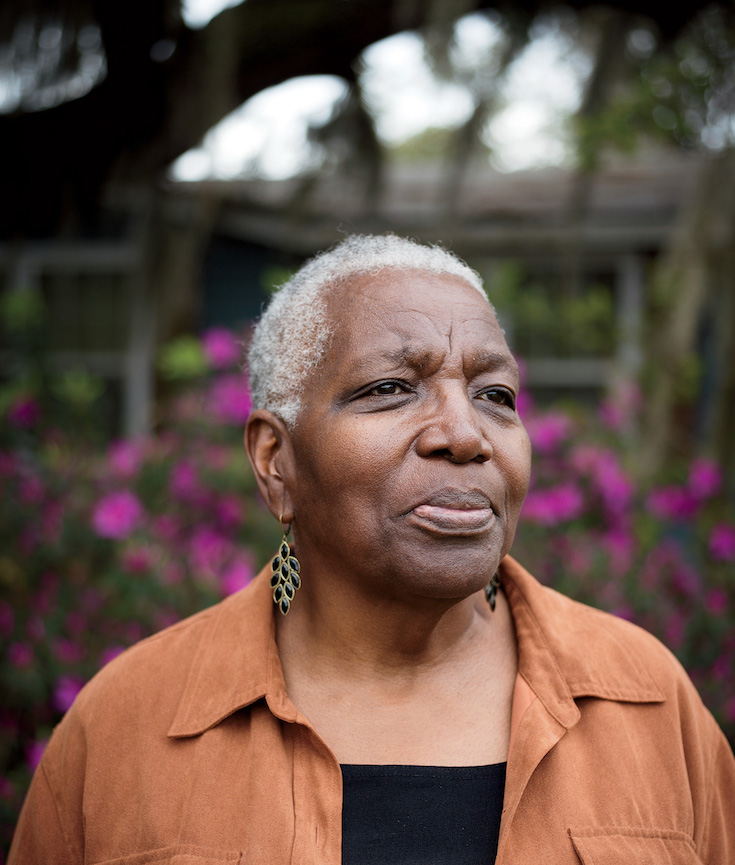 On the coastal edge of Georgia sits a small, dwindling community known as the Gullah Geechee. The people in the community are direct descendants of enslaved West Africans who settled on the barrier islands there. The Gullah Geechee’s unofficial historian and vocal advocate for the preservation of the community, Cornelia Walker Bailey, has died. She was 72.

Bailey died on Oct. 15 in Brunswick, Ga. She was considered the Geechee “griot,” a West African term for oral historian or storyteller, and fought to keep alive the community’s history and way of life, especially its food culture. She believed the cultivation and sale of an heirloom legume would ultimately help save the Geechee, who had been facing especially hard financial times in the last few years.

Bailey belongs to the last generation of Geechee who were born, raised, and schooled on Sapelo Island. She published a memoir about growing up Geechee called God, Dr. Buzzard, and the Bolito Man, as well as a cookbook, and started a guest lodge on the island. In 2004, Bailey won a Governor’s Award in Humanities for her preservation work. 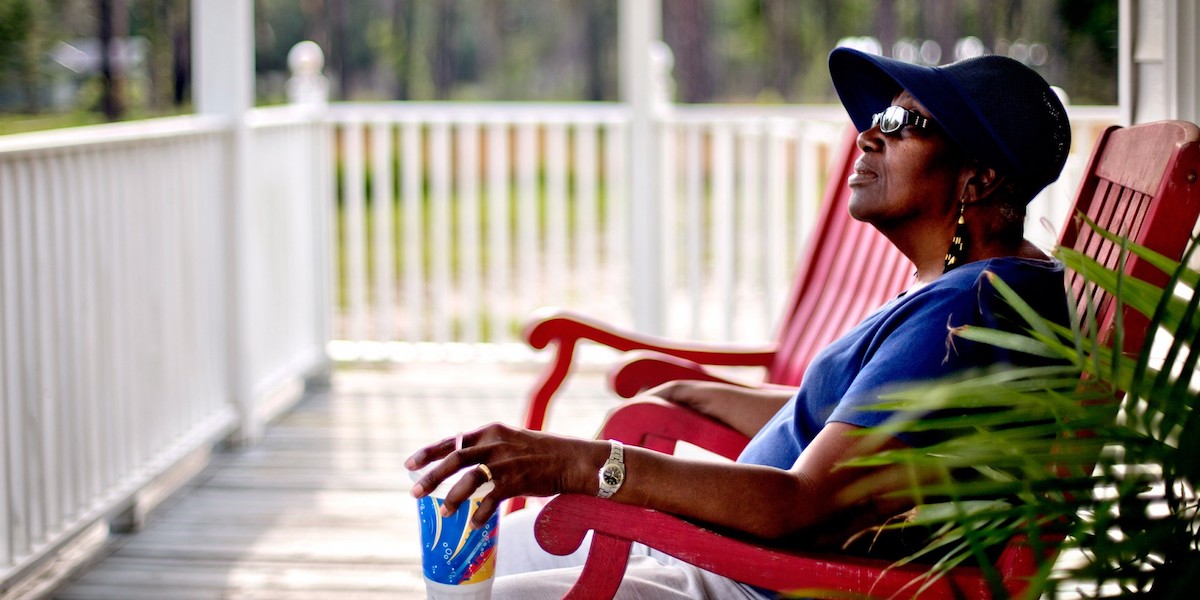 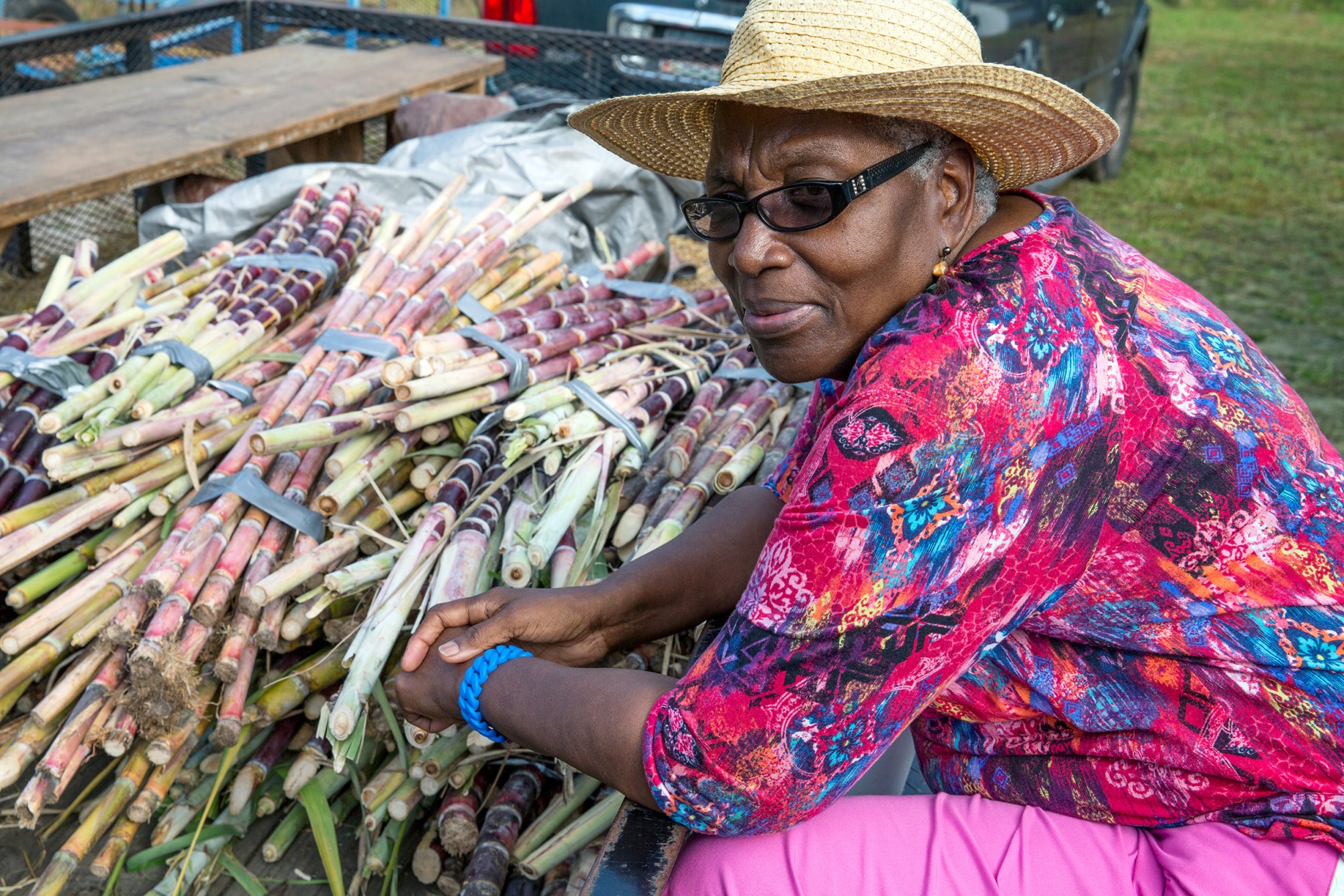