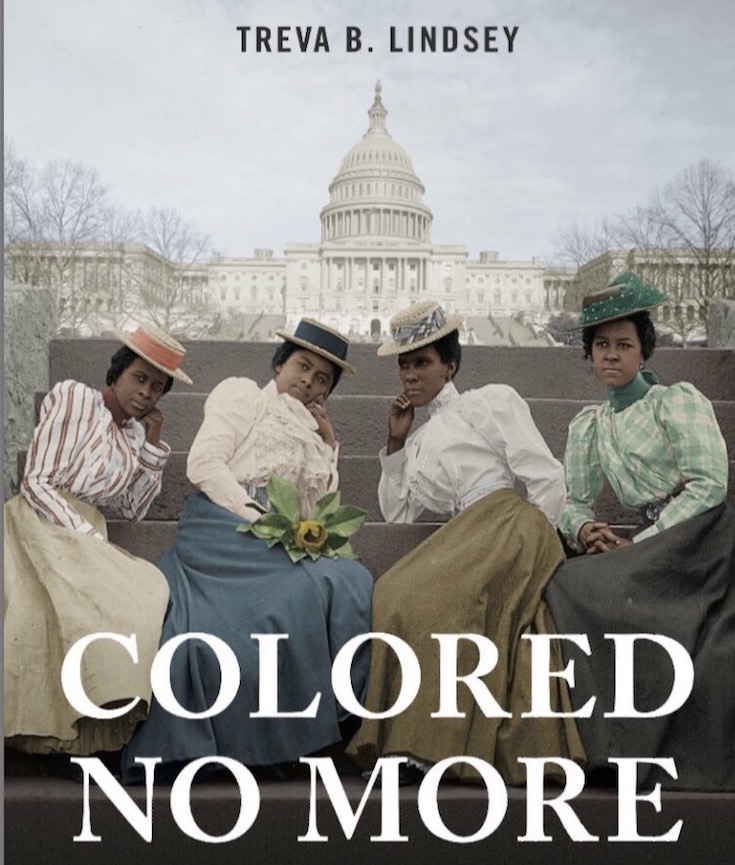 Chocolate City natives like Regina Hall, Dave Chappell, and Taraji P. Henson have been staples in the entertainment industry. Unfortunately, not much is known about the African-American women who were instrumental in shaping the District of Columbia’s academic and non-academic spaces.

Thankfully, this subject is being brought to the forefront, thanks to the self-proclaimed “Diva Feminist Scholar”, Professor Treva B. Lindsey. The D.C.-bred, and graduate of both Oberlin (B.A., 2004) and Duke (Ph.D., 2010) universities, recently published her brilliantly researched book, Colored No More: Reinventing Black Womanhood in Washington, D.C. (University of Illinois Press).

In Colored No More, Dr. Lindsey, associate professor of women’s, gender, and sexuality studies at Ohio State University, examines historical and a la mode experiences of black women in the nation’s capital. 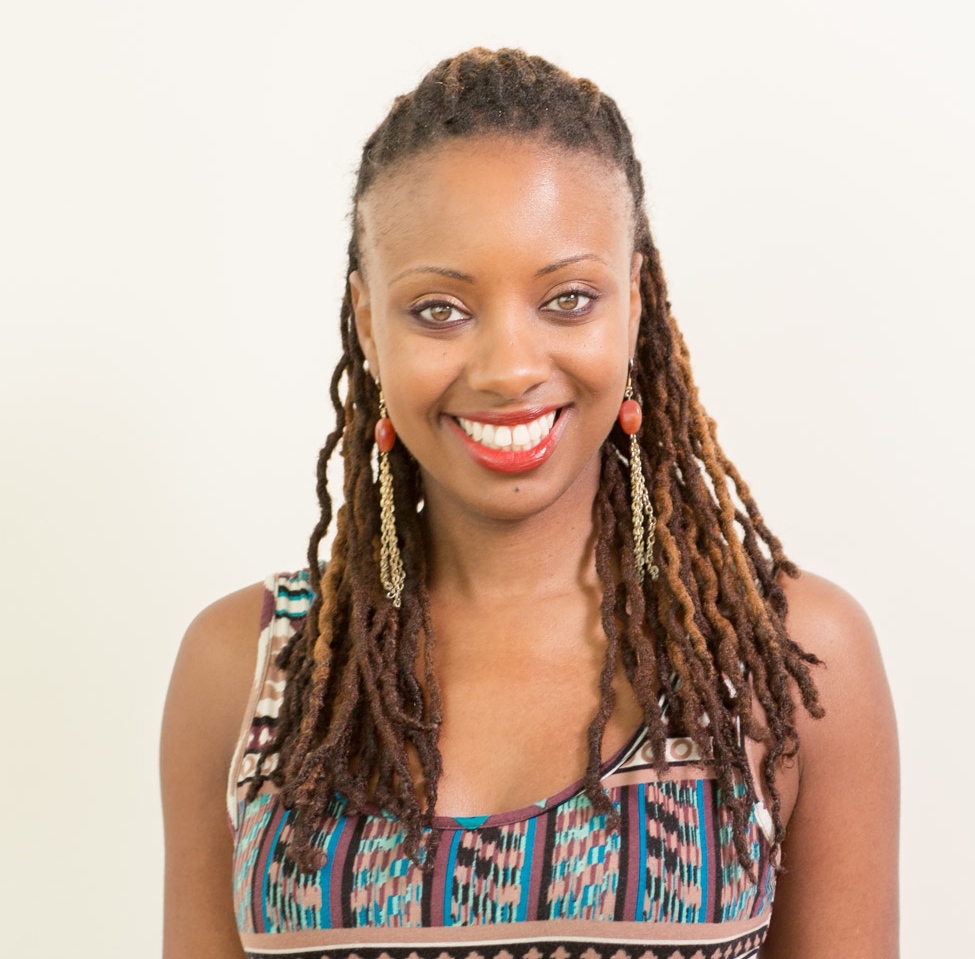