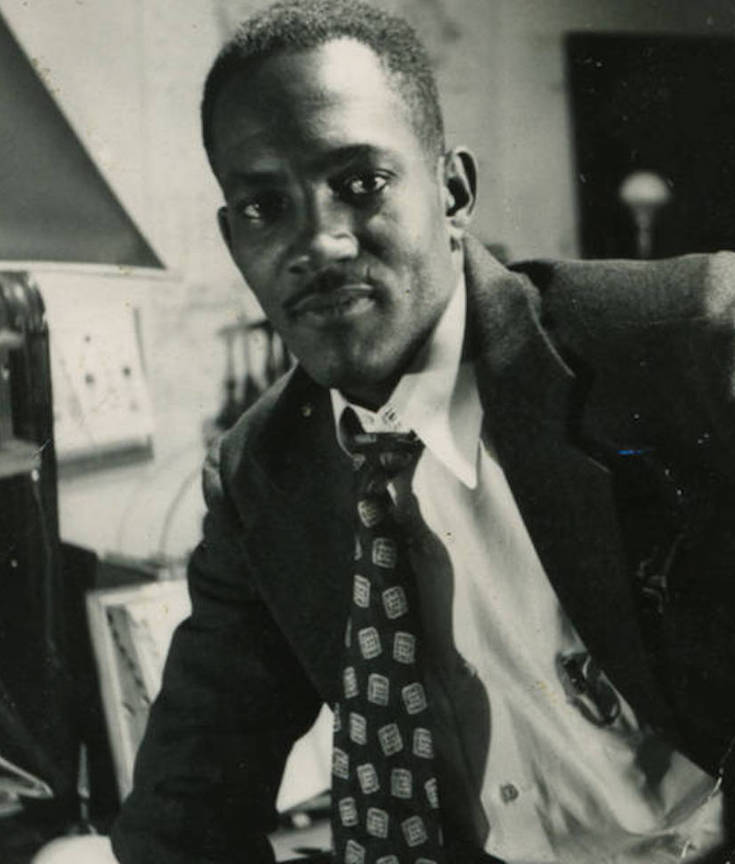 When Dr. Joseph Joyner moved to San Diego in 1967, he offered black children of the city’s southeast community and their parents a professional face most of them never had seen before: a pediatrician who looked like them.

In the black community, “Children would go to a general practitioner or family practitioner, but until he came there was no real pediatrician,” said Dr. Leon Kelley, a longtime partner of Dr. Joyner. “He was really cherished.”

Dr. Joyner had originally envisioned a life in academic medicine, but when he came to occupy a more distinctive role, it became very important to him, said one of his daughters, Vallera Johnson.

CLICK TO READ THE FULL ARTICLE | The San Diego Union-Tribune 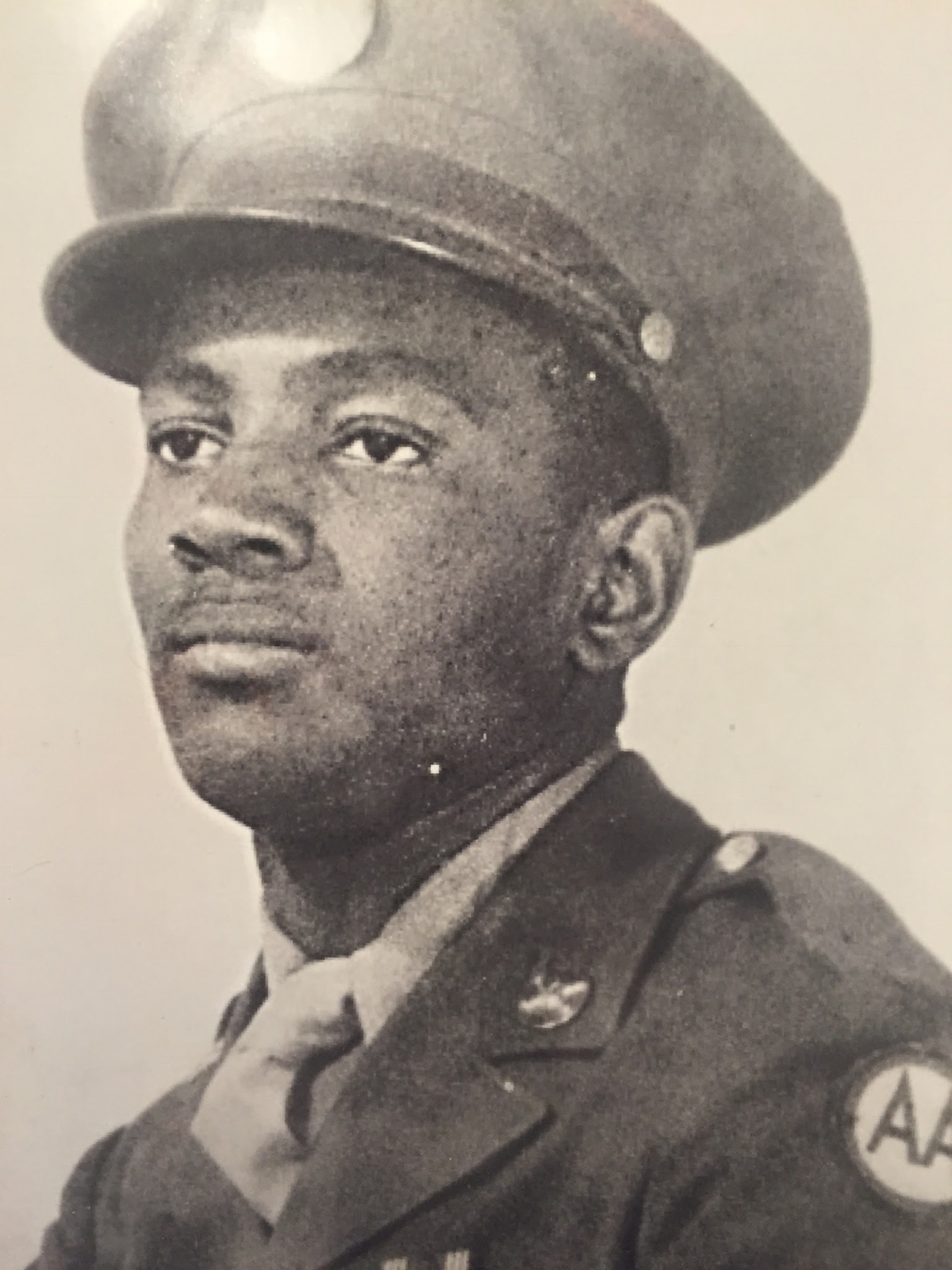 CLICK TO READ THE FULL ARTICLE | The San Diego Union-Tribune