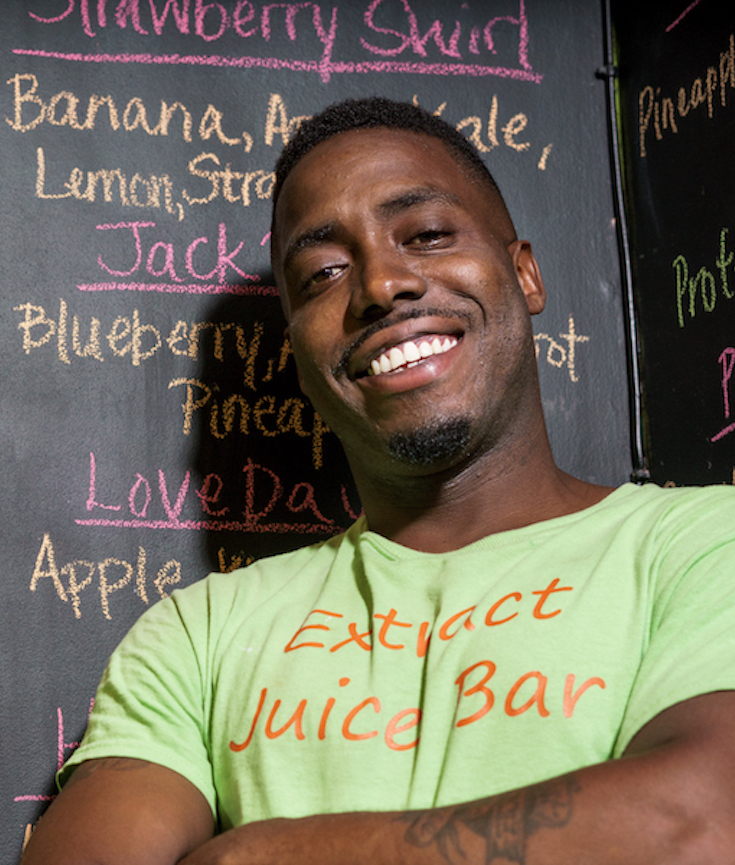 Baltimore Restaurant Week has grown into a major city-wide attraction, but minority-owned restaurants are not often visible participants in the event. A group of several African-American restaurateurs and Radio One hope to change that with the creation of the Urban Life Restaurant Week, scheduled to take place between Jan. 26 and Feb. 4.

The group gathered on Oct. 26 to discuss plans for the event, with an eye on generating new patrons for participating African-American-owned businesses. Radio One’s Baltimore stations look to support the new 10-day event with advertising targeted at their estimated 1.2 million listeners. 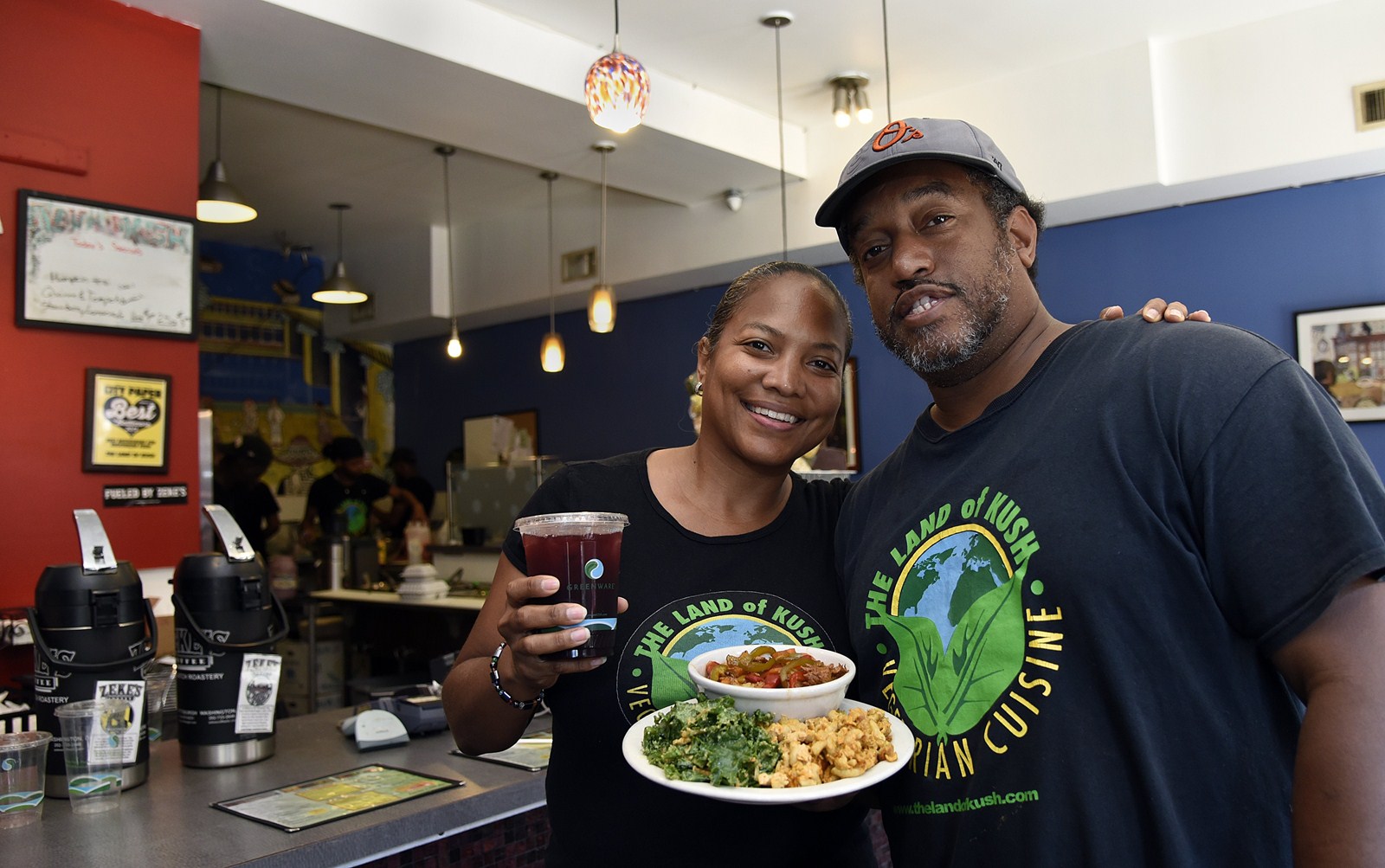