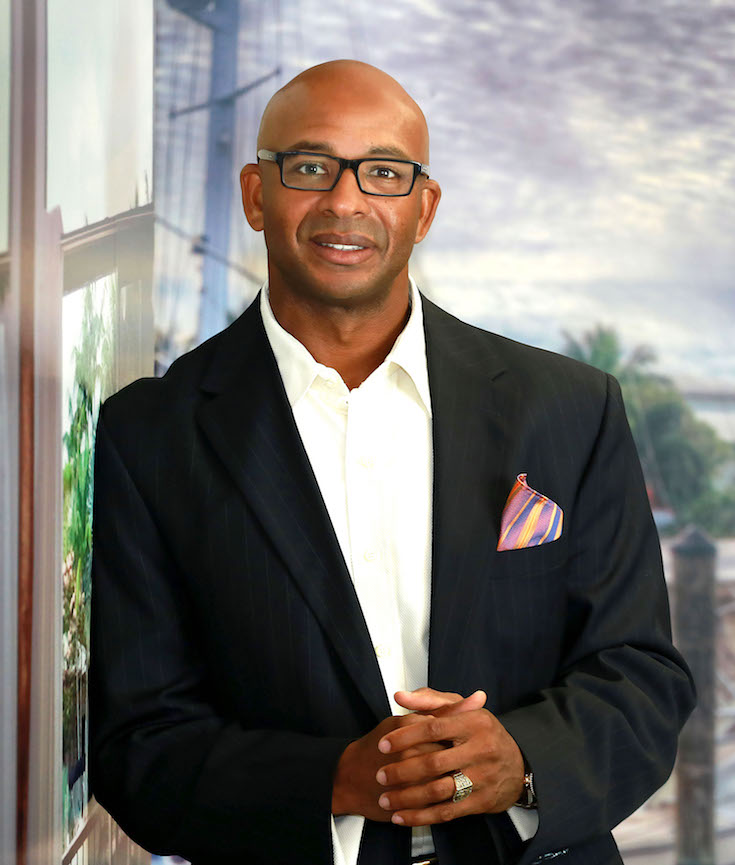 After winning a $52 million lottery jackpot in 2010, Miguel Pilgram used his winnings to launch his own real estate company, The Pilgram Group, and invest in properties across South Florida. Now, the successful businessman is committed to reviving Sistrunk Boulevard, a notorious corridor in downtown Fort Lauderdale once known as a thriving Main Street for African Americans. 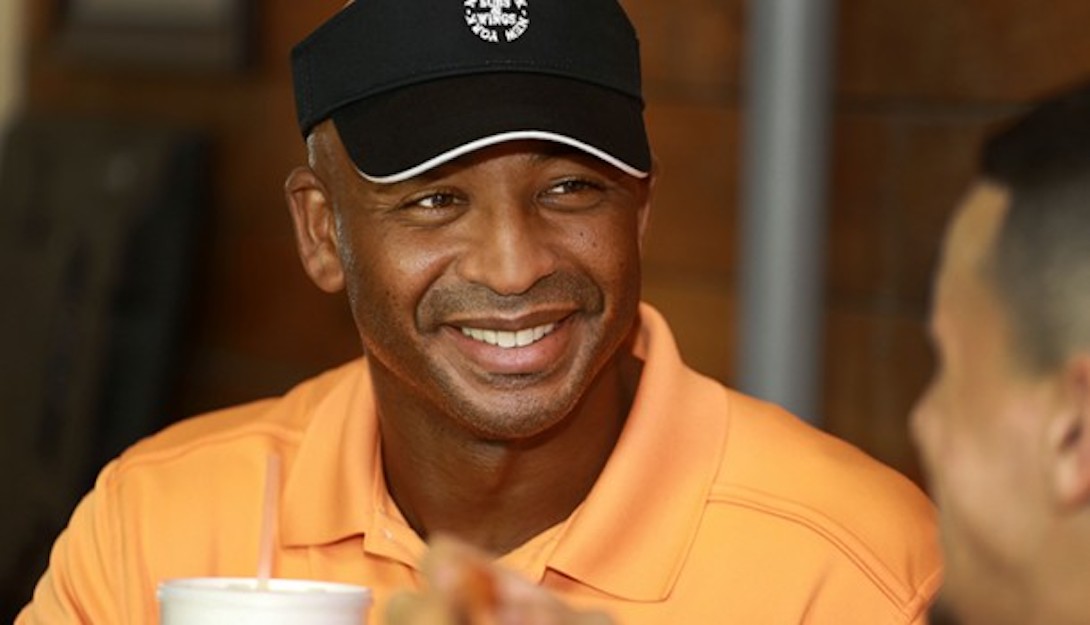