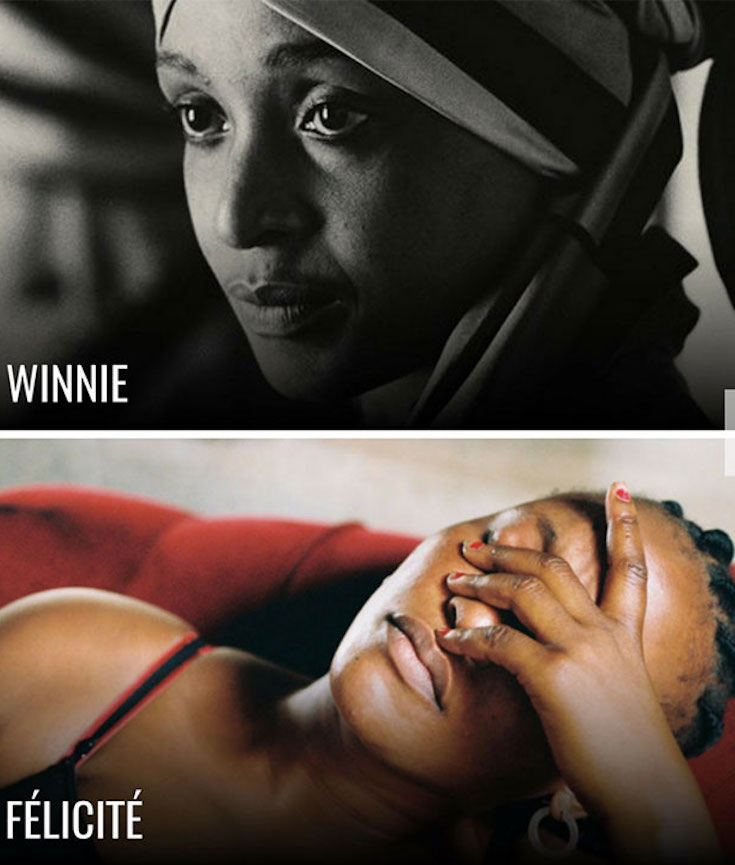 A total of 12 filmmakers, onscreen talent and musicians will present their latest work and take part in Q&As, discussions and live music events. This year’s programme gives particular focus to women’s stories and new debut features, a testament to the continued proliferation of African cinema.

Opening Film Africa 2017 at the BFI Southbank on 27 October is South African director John Trengove’s debut feature The Wound, a daring exploration of sexuality, masculinity and the clash between traditional and contemporary values in modern-day South Africa. Lead actor and award-winning musician Nakhane – one of South Africa’s most exciting new talents – will attend the screening and perform live at Rich Mix on 29 October, bringing his melancholic, languid guitars and beautiful soaring vocal harmonies to London audiences for the first time.

CLICK TO READ THE FULL ARTICLE | The British Blacklist