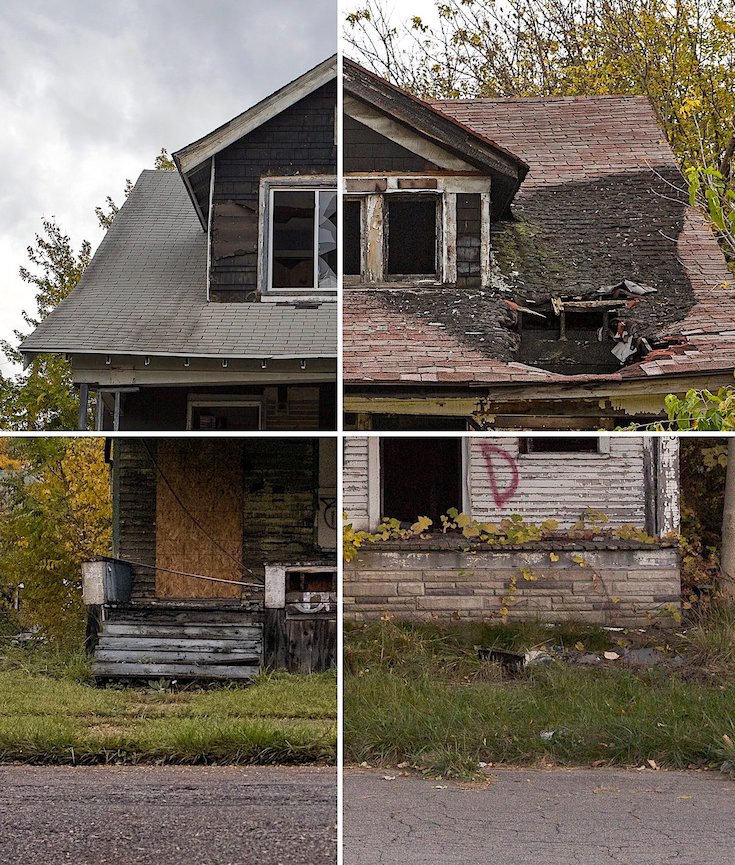 DETROIT — Bank of America and JPMorgan Chase, the country’s two largest banks, trace their roots in Detroit back decades, when they helped finance the city’s once-booming auto industry.

These days, Detroit is still struggling to recover from the 2008 financial crisis, and the two banks have pledged to help resuscitate the city and its crippled housing market. So, guess how many home mortgage loans these two enormous banks made last year in this city of 637,000 people.

Bank of America made 18. JPMorgan did just six.

Detroit’s hometown lender, Quicken Loans, made the most — a mere 90.

Midwestern cities like Detroit have long embodied the American can-do spirit. Over the course of a century, Motor City melded assembly-line prowess with freedom-of-the-road ideals to help define a nation. In the postwar years, Detroit became the epitome of the American dream, a place where factory workers without college degrees could make enough money to buy a house of their own.

Yet as home prices soar across the United States — particularly on the coasts — Detroit remains a poster child for the economic crisis and housing collapse of a decade ago. Boarded up homes and rubble-strewn fields litter the landscape. 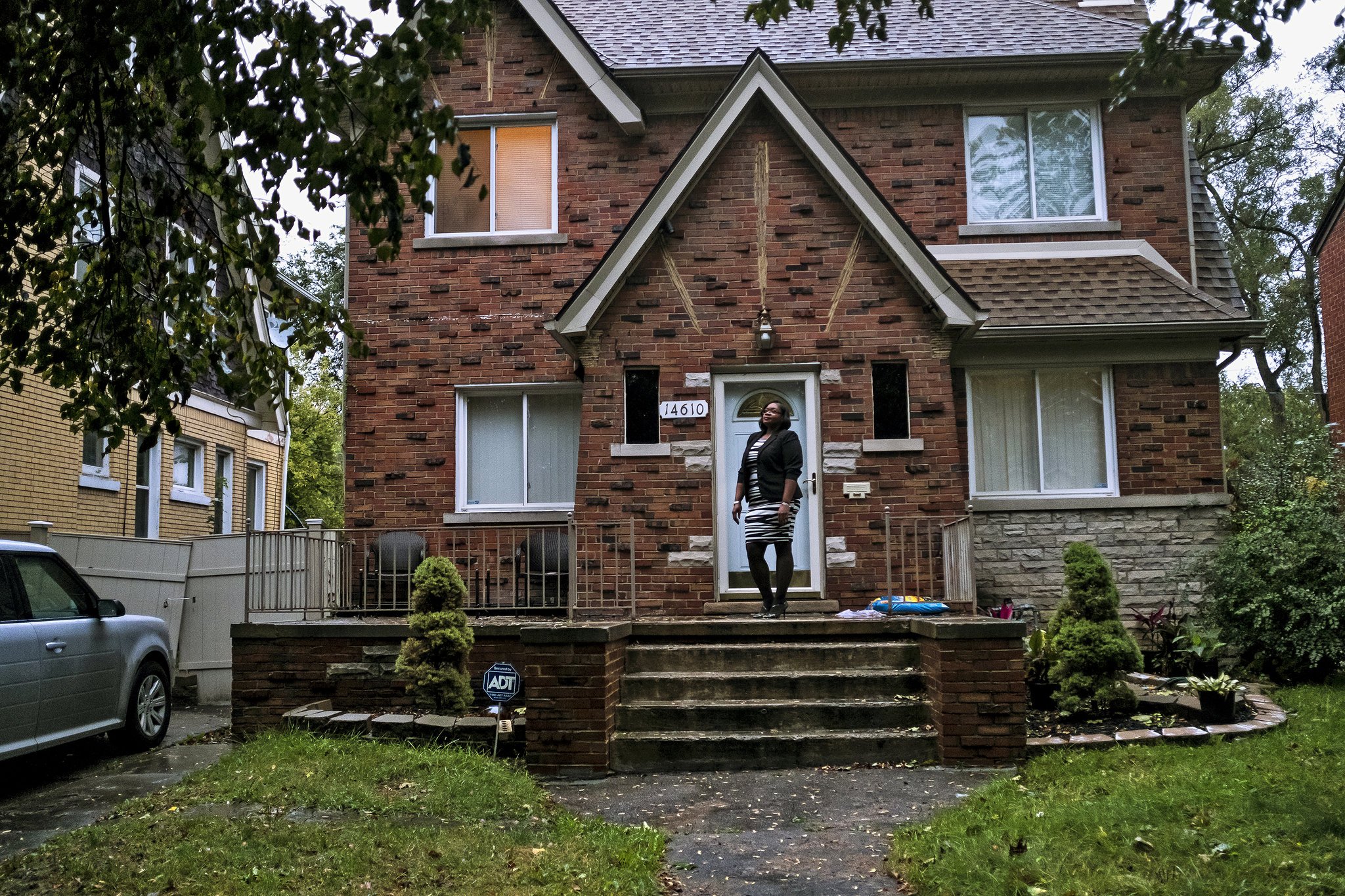 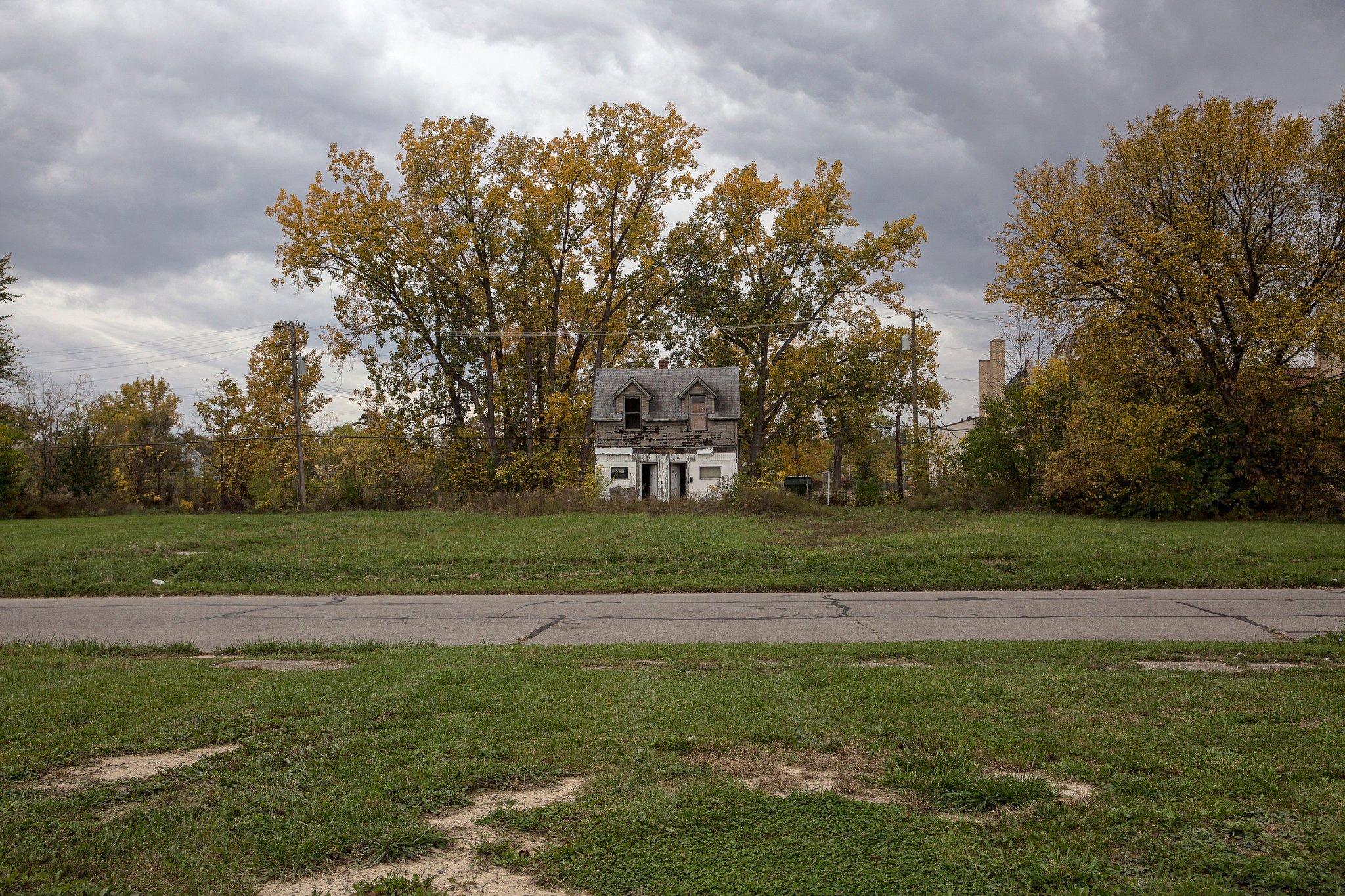 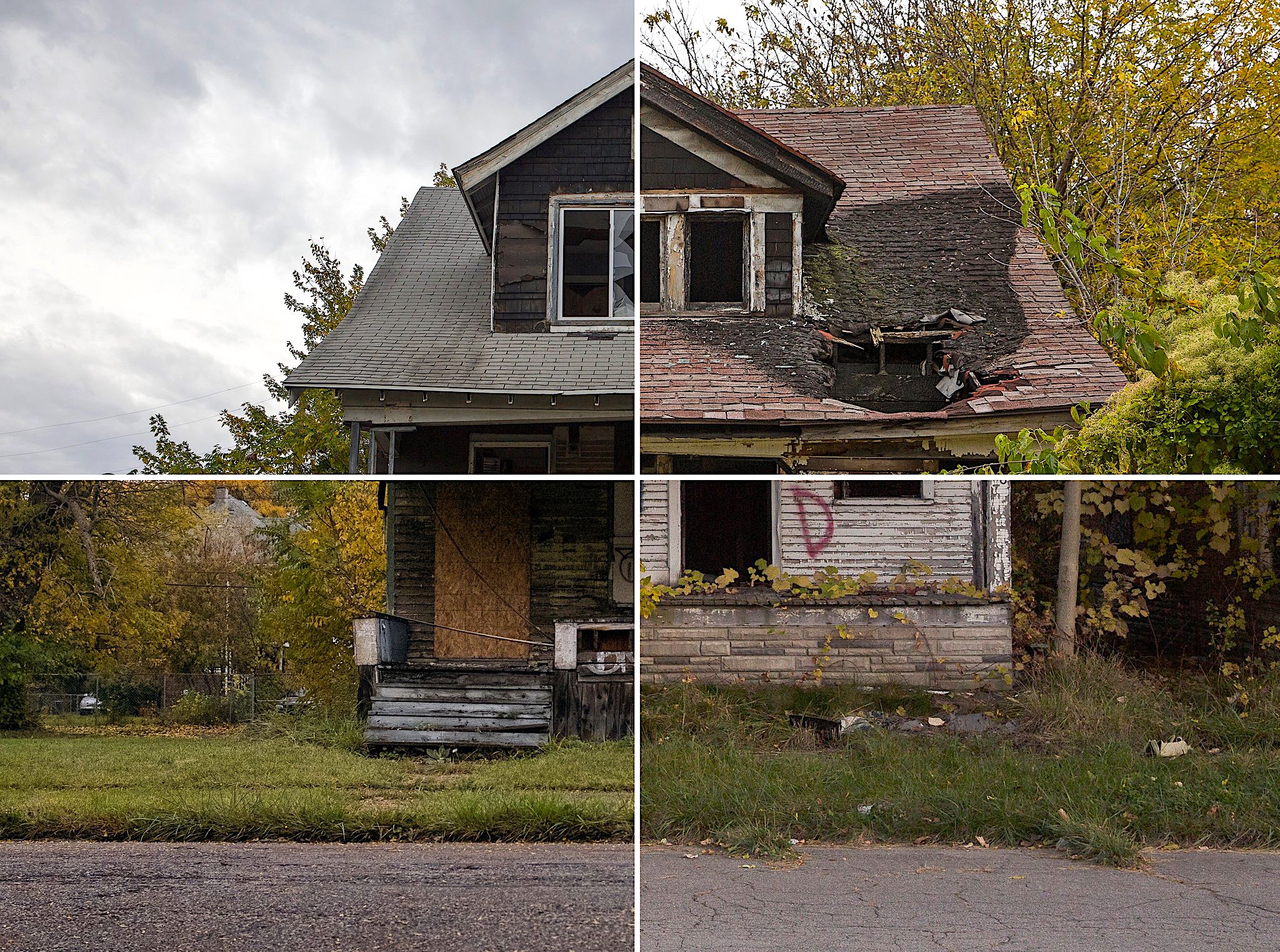 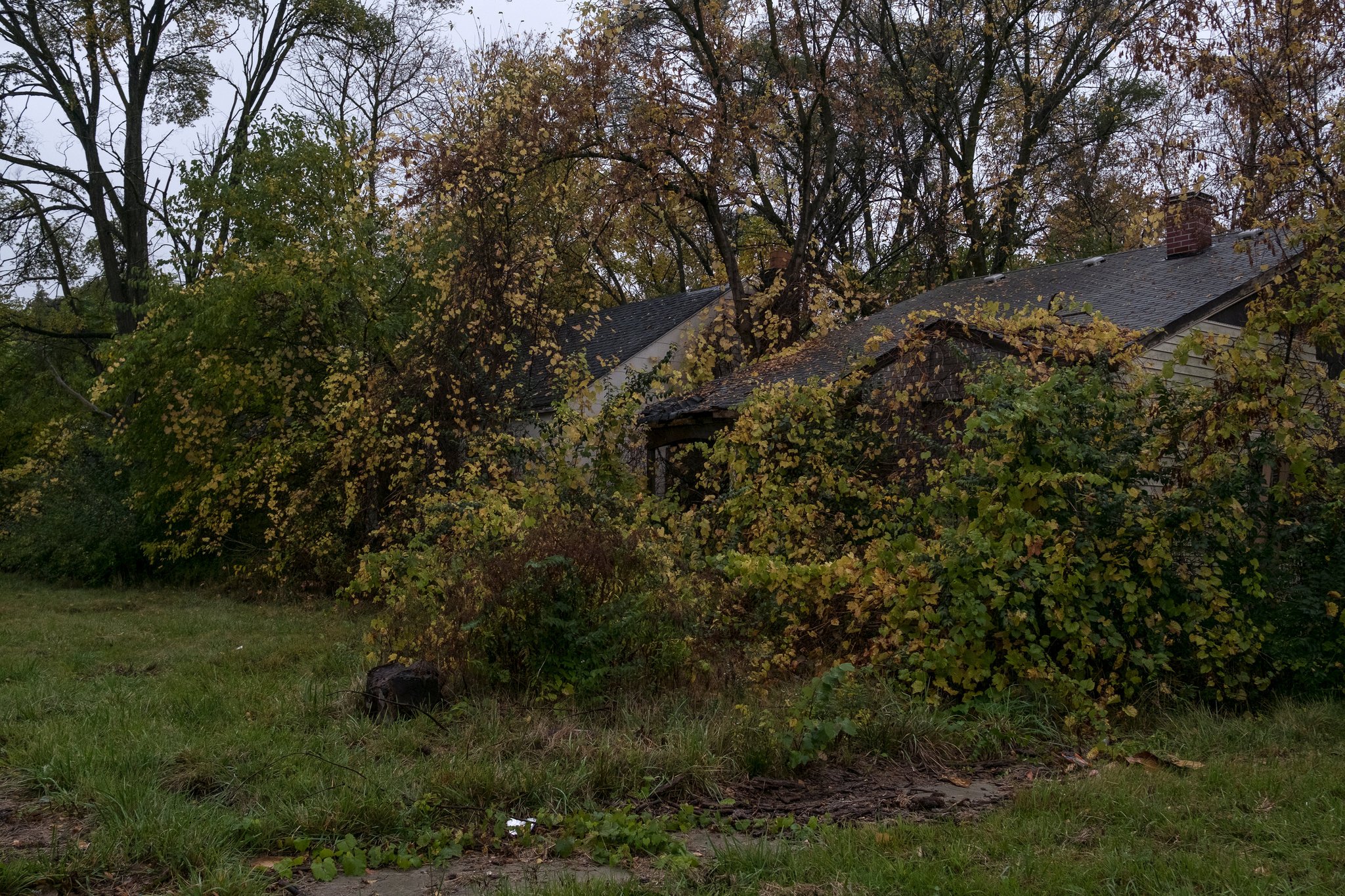