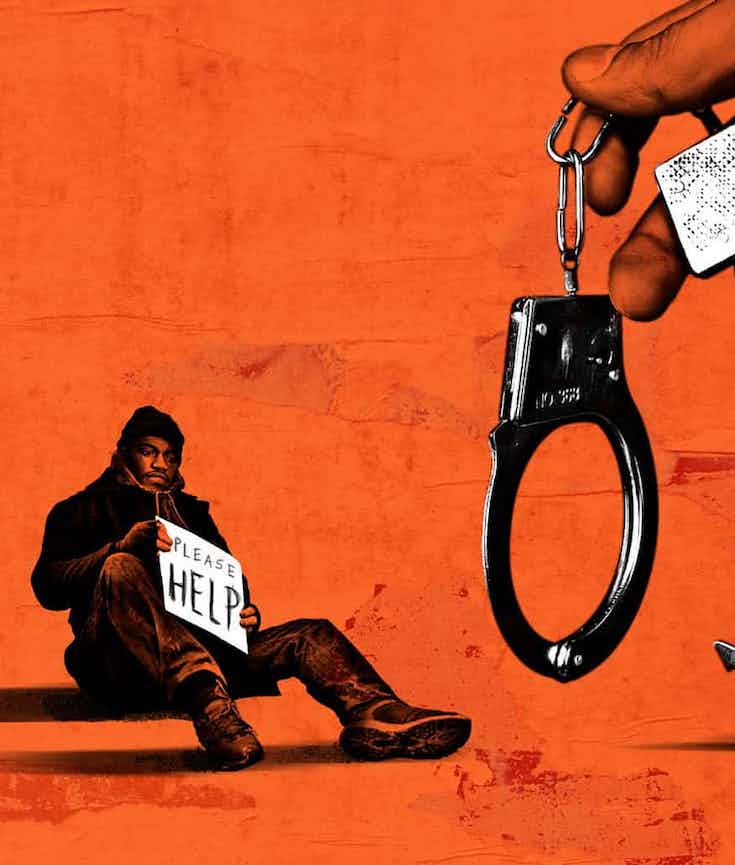 ‘We Are Everywhere’: How Ethiopia Became a Land of Prying Eyes | The New York Times

I the United States, a system of modern peonage – essentially, a government-run loan shark operation – has been going on for years. Beginning in the 1990s, the country adopted a set of criminal justice strategies that punish poor people for their poverty. Right now in America, 10 million people, representing two-thirds of all current and former offenders in the country, owe governments a total of $50bn in accumulated fines, fees and other impositions.

The problem of “high fines and misdemeanors” exists across many parts of the country: throughout much of the south; in states ranging from Washington to Oklahoma to Colorado; and of course in Ferguson, Missouri, where, in the wake of the killing of Michael Brown, revelations about the systematic criminalization of the city’s poor black residents brought these issues to national attention.

As a result, poor people lose their liberty and often lose their jobs, are frequently barred from a host of public benefits, may lose custody of their children, and may even lose their right to vote. Immigrants, even some with green cards, can be subject to deportation. Once incarcerated, impoverished inmates with no access to paid work are often charged for their room and board. Many debtors will carry debts to their deaths, hounded by bill collectors and new prosecutions. 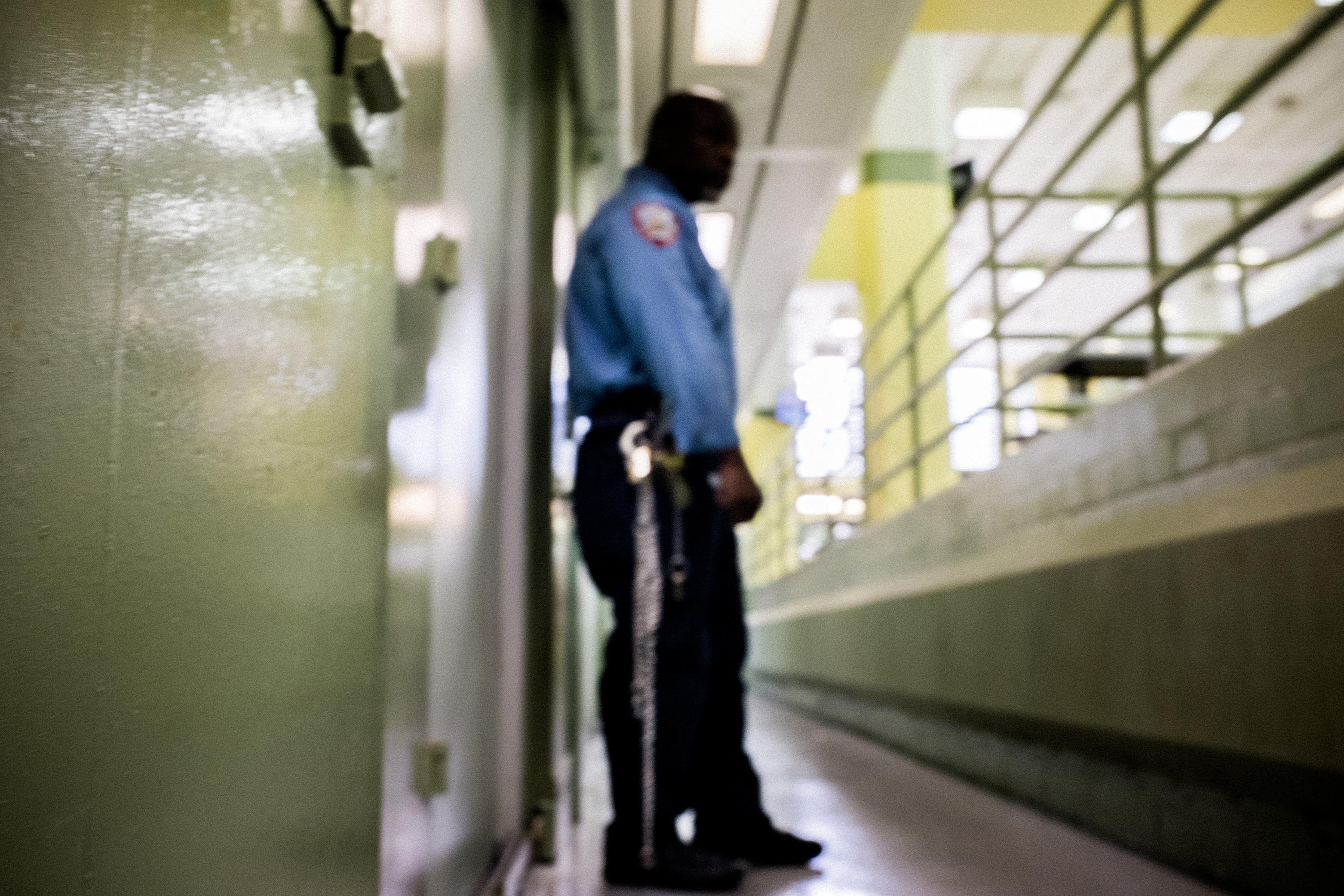 NATIONAL MUSEUM OF WOMEN IN THE ARTS | WASHINGTON, DC

The National Museum of Women in the Arts (NMWA) is the only major museum in the world solely dedicated to championing women through the arts.

With its collections, exhibitions, programs, and online content, the museum seeks to inspire dynamic exchanges about art and ideas. NMWA advocates for better representation of women artists and serves as a vital center for thought leadership, community engagement, and social change. NMWA addresses the gender imbalance in the presentation of art by bringing to light important women artists of the past while promoting great women artists working today. (Website).