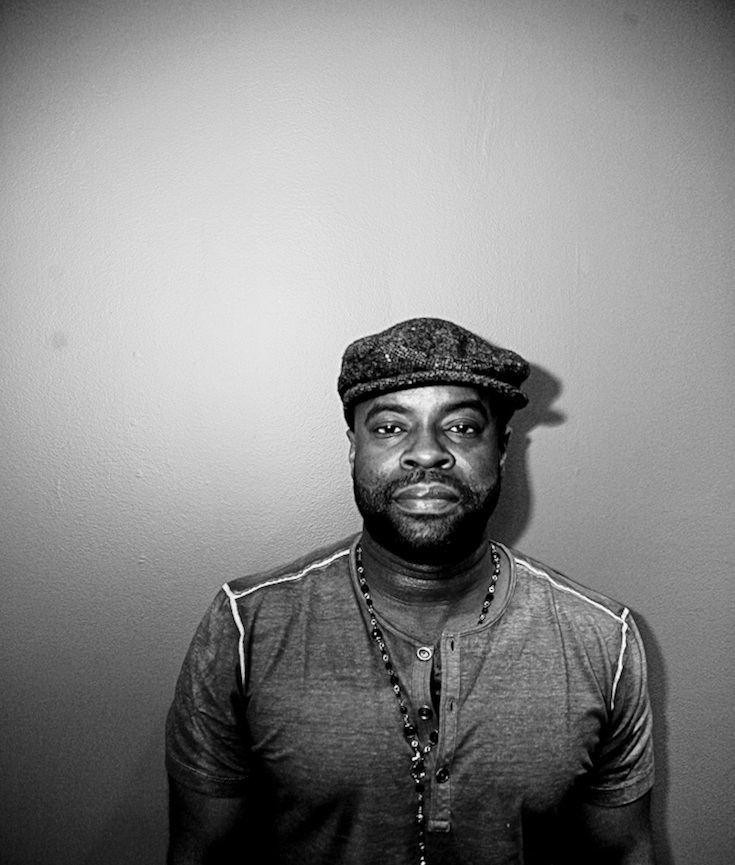 It’s something that he recently opened up about in an interview with The New York Times. But he hasn’t used that tough upbringing as an excuse to craft negative lyrics or create songs that are harmful to his community.

Instead, Trotter mastered the battle rap approach of rhyming, became an expert storyteller and can freestyle better than most rappers can write. If nothing else, the segment “Freestylin’ with The Roots” on “The Tonight Show Starring Jimmy Fallon” should serve as proof.

In his New York Times interview, Trotter gave some new details about his father and mother’s murder and how he and his brother lived entirely different lives. He also talked about surviving those harsh experiences and wanting more out of life than he was initially dealt. 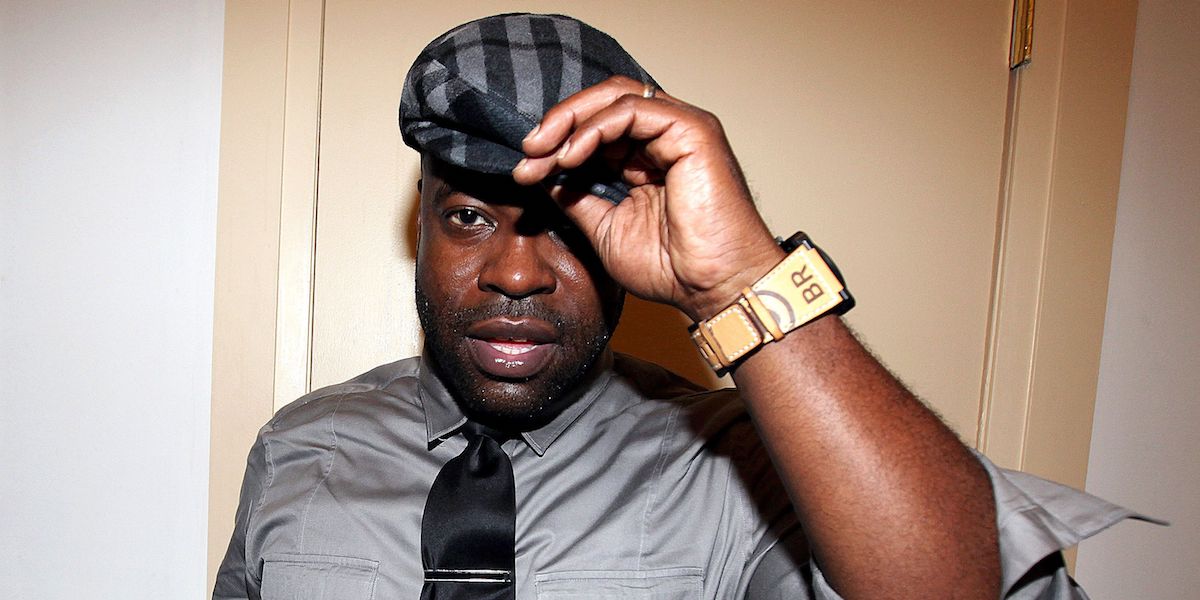