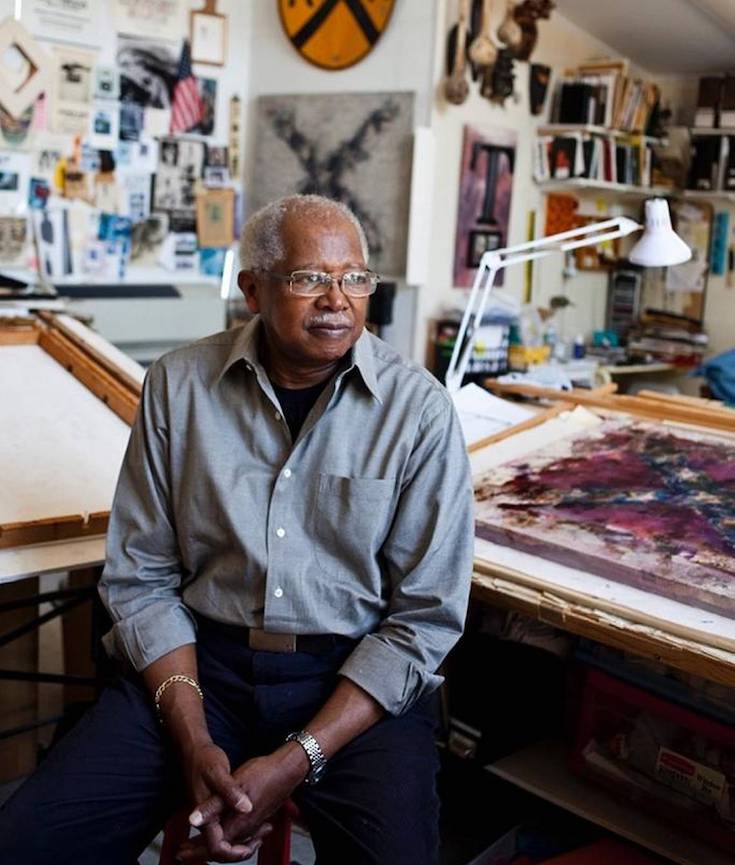 Twiggs was born in St. Stephen, South Carolina in 1934. After attending Claflin in his home state, Twiggs studied briefly at the Art Institute of Chicago before his NYU stint where he studied under famed muralist Hale Woodruff en route to earning his MFA degree. 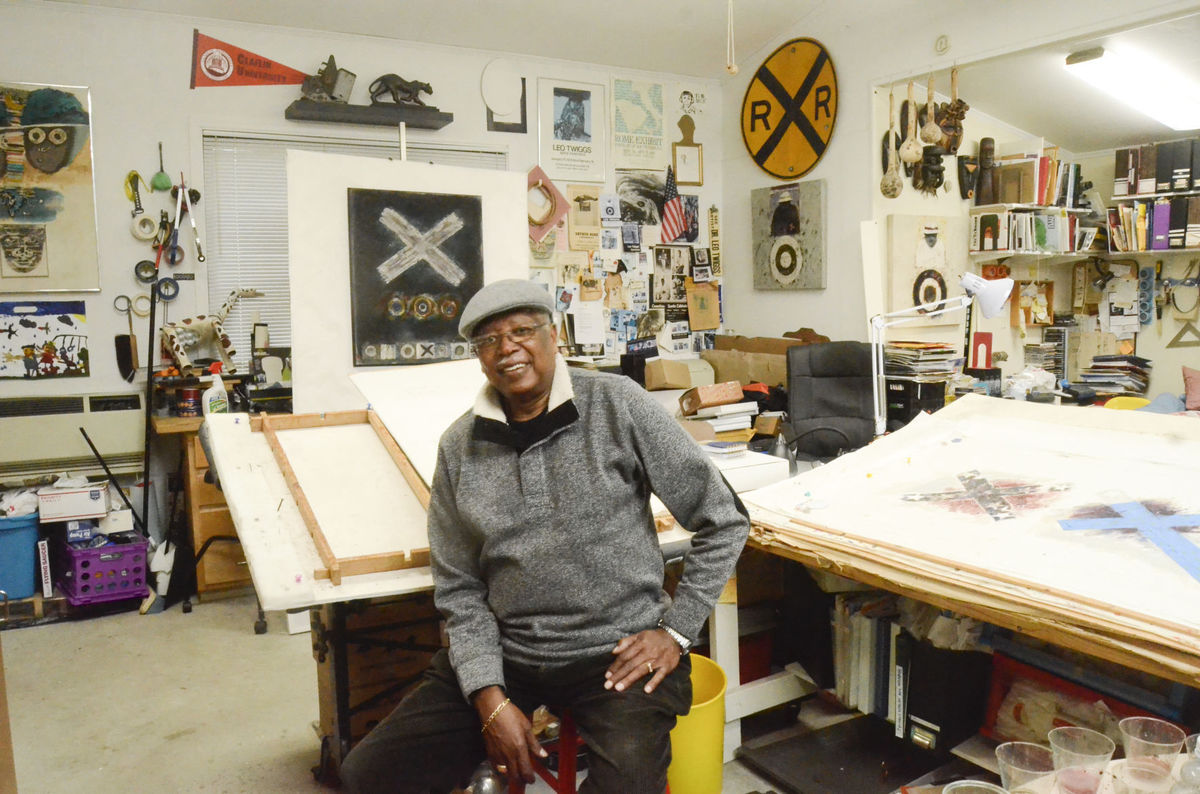 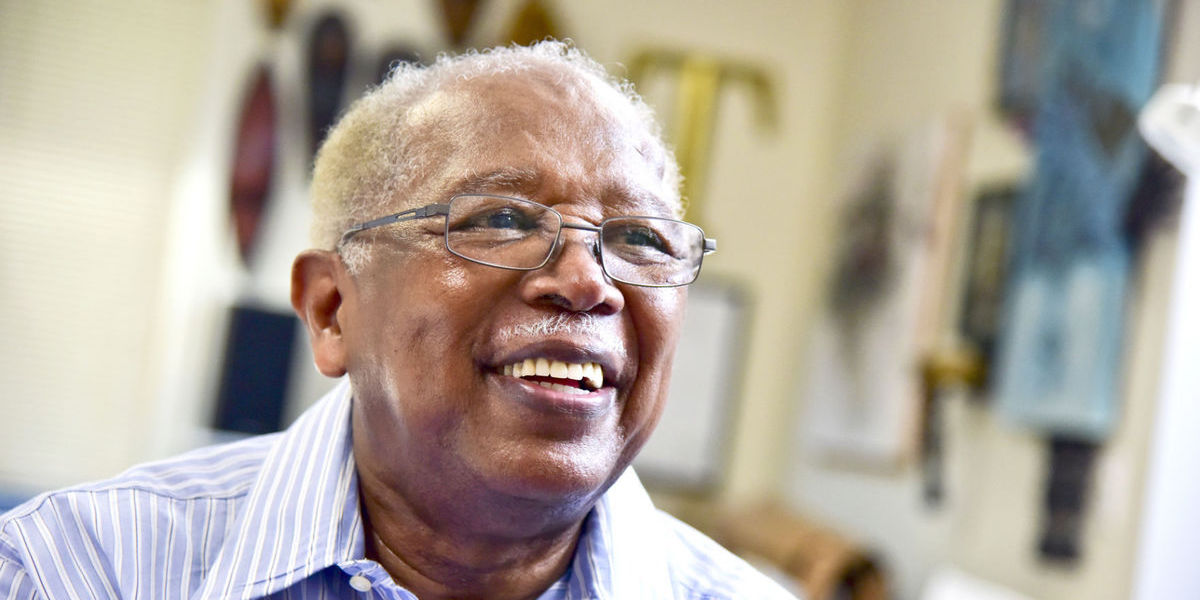