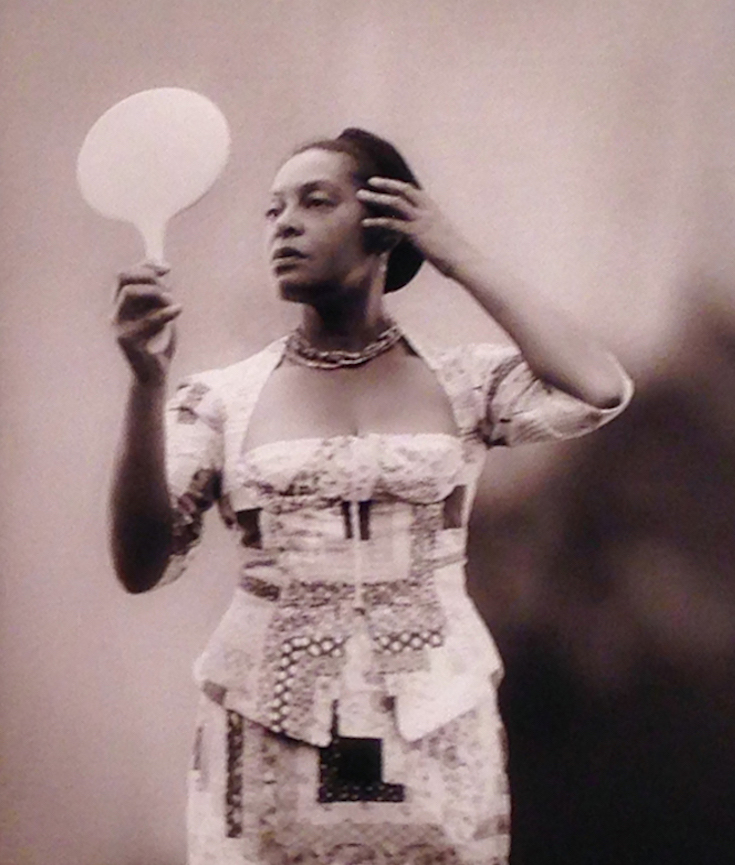 Kahlil Joseph’s New Film Is Steeped in Harlem’s History. And His Own. | The New York Times

Seamstress. Nanny. Cook. Housekeeper. Maybe teacher, nurse or secretary. Those were the roles women of color were expected to hold in American society during the mid–20th century. To pursue something more ambitious professionally was to push against tightly held, deeply entrenched norms. A white man could be whatever he wanted to be: Scientist. Artist. Doctor. President. But women –– particularly women of color –– were considered radical if they so much as asked for equal treatment in society, let alone pursued a creative or aspirational career.

Painter Emma Amos put it this way: “For me, a black woman artist, to walk into the studio is a political act.”

This Friday at the California African American Museum, the radical, political, bold and daring work of more than 40 black women artists and art collectives will go on display. The show, which debuted over the spring and summer at the Brooklyn Museum in New York, is called “We Wanted a Revolution: Black Radical Women, 1965-85.” 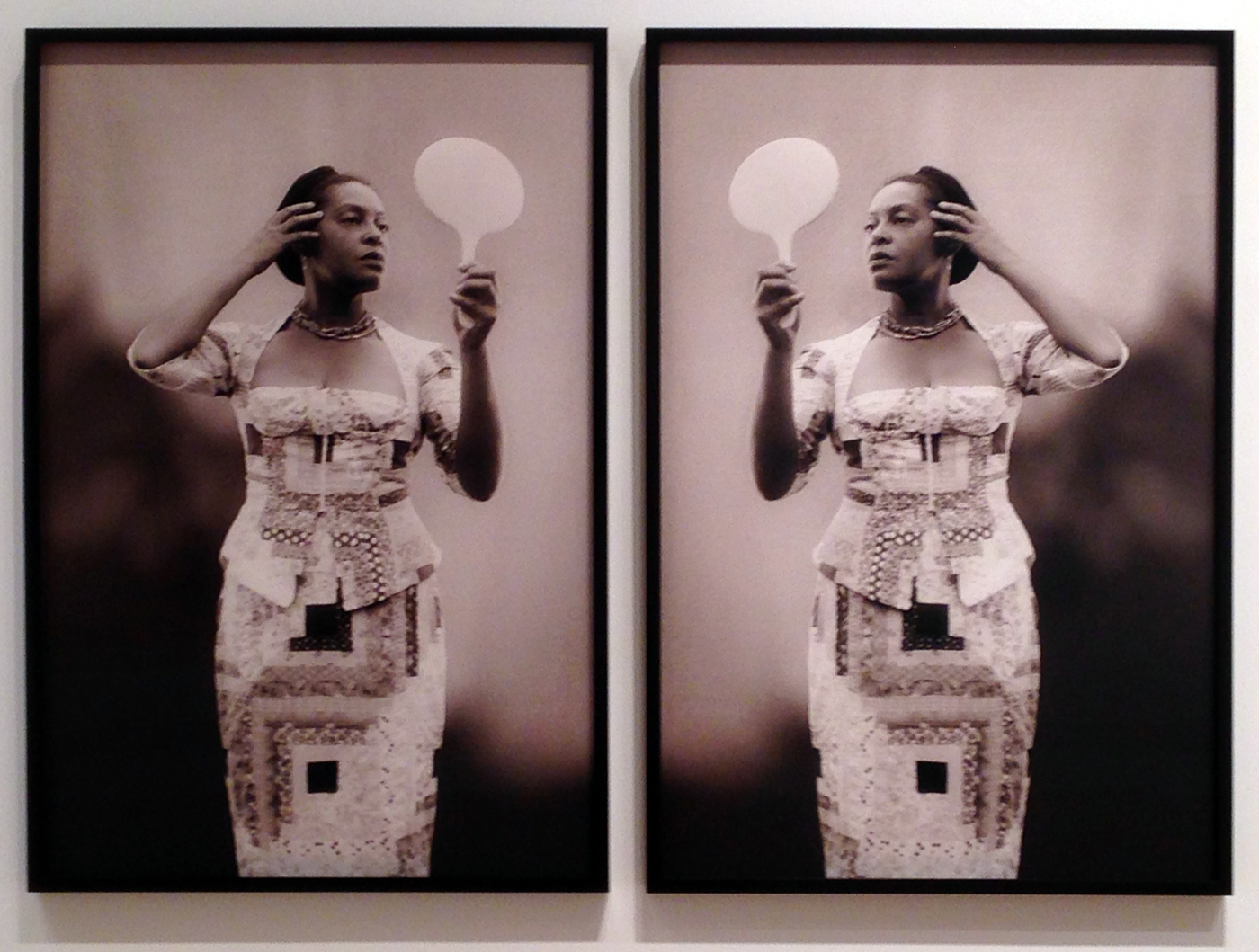 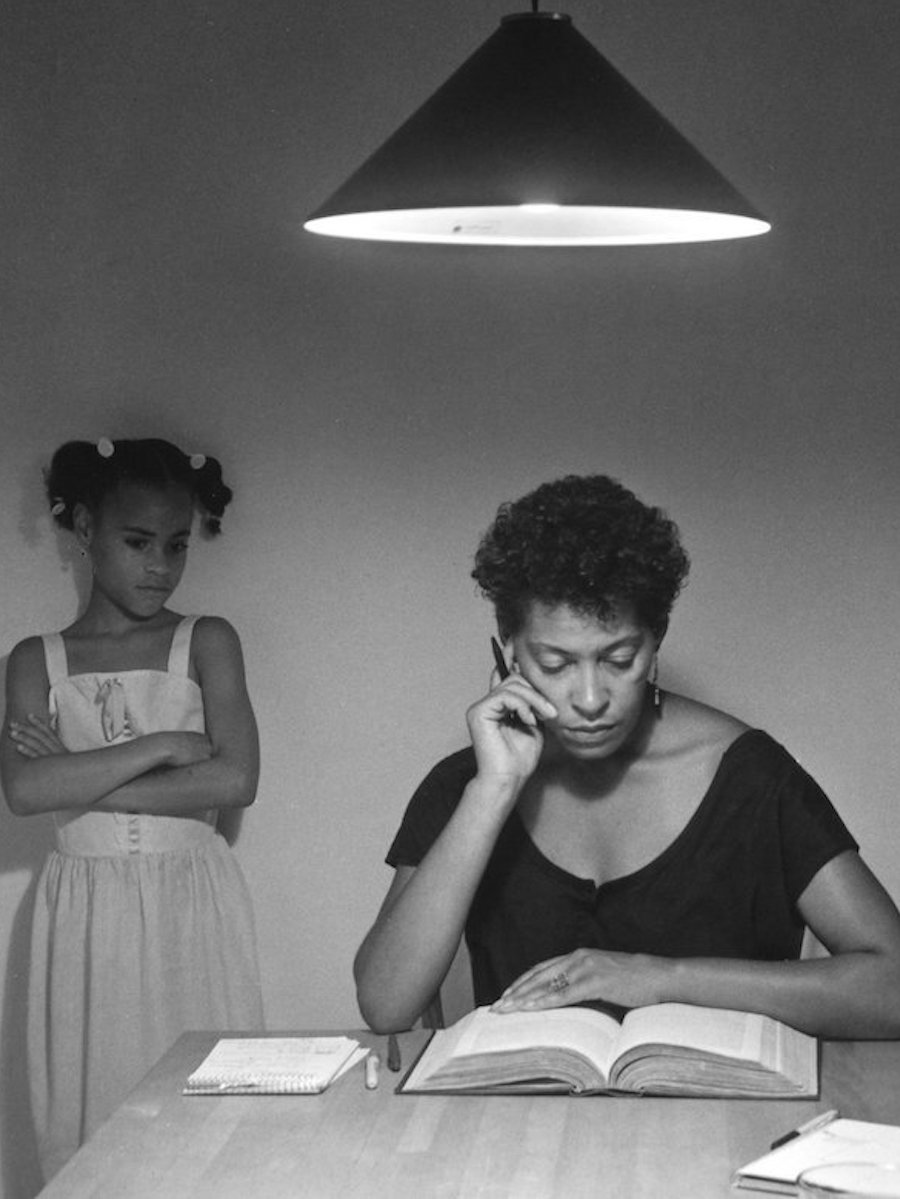 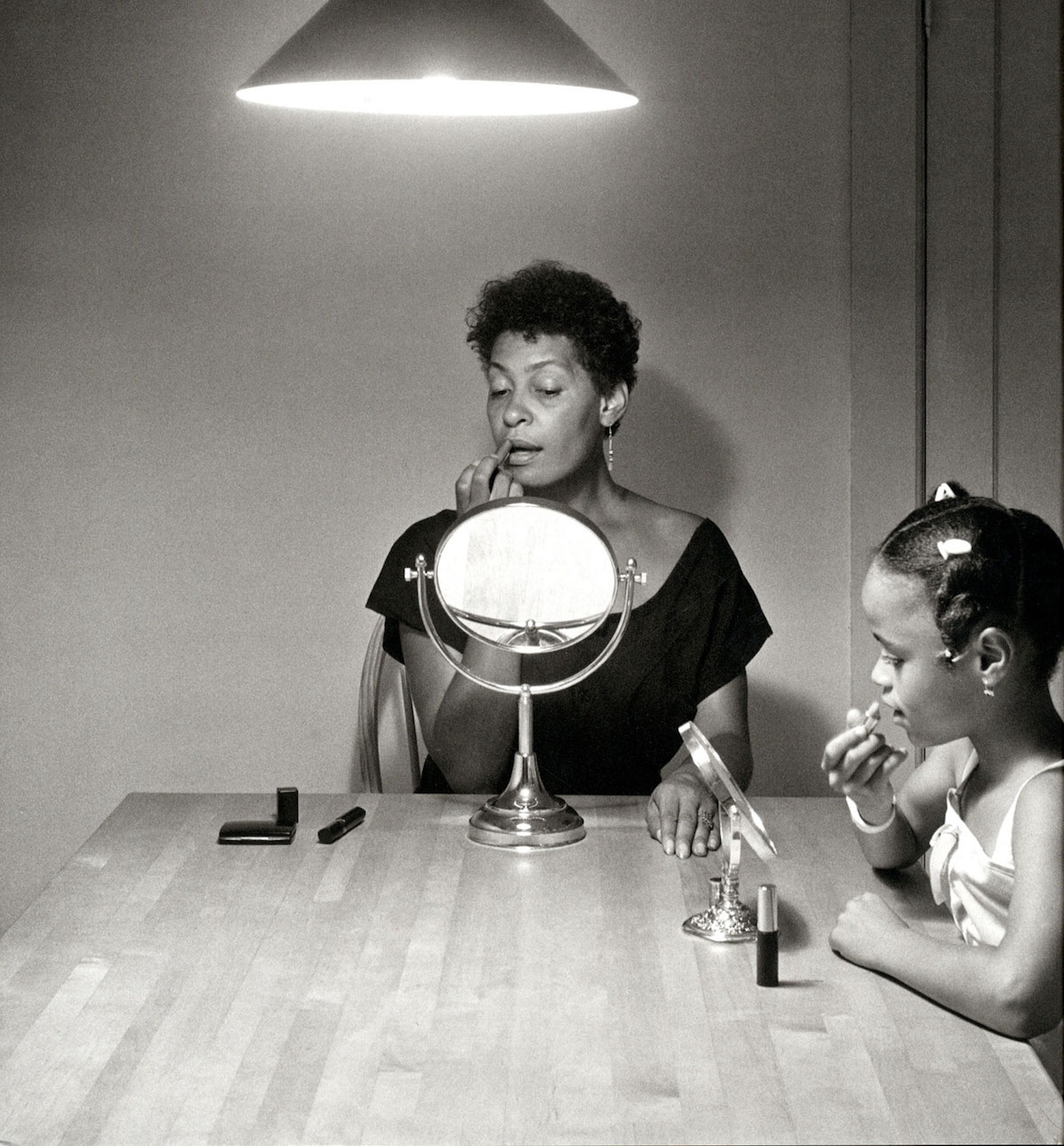