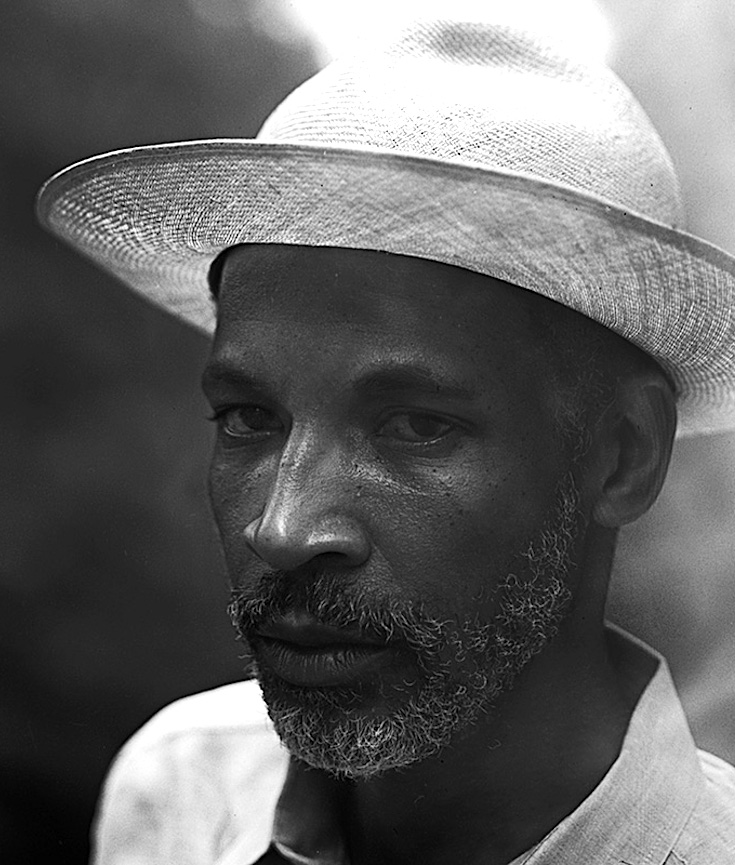 When discussing the work of Radcliffe Bailey, local art heavyweight Karen Comer Lowe is quick to point out why the famed ATL-based artist is significant and deserving of the accolades that are routinely bestowed on him. “Radcliffe’s work is important because of both its historical significance and his layered approach,” says Lowe. “The main pieces in his body of work, which typically uses found objects and archival photos as central elements, reflect a Southern aesthetic. But more than anything, he makes the kind of art you can always discover something new about over time.”

And trust that Lowe knows what she’s talking about. She serves as the director of the Chastain Arts Center (we at Creative Loafing even named her Best Curator in our 2017 Best of Atlanta special issue), and she’s known Bailey since the earliest days of his career. So when we recently reached out and asked her to name artists in the city worthy of more recognition, Bailey was the first on her list. But take note: Her admiration is based not just on the uncompromising quality of his work — which ranges from paintings to sculpture and mixed media pieces — but also on the fact that, as an artist whose work is celebrated internationally and primarily exhibited at the Jack Shainman Gallery in New York City, he continues to live and create in Atlanta. 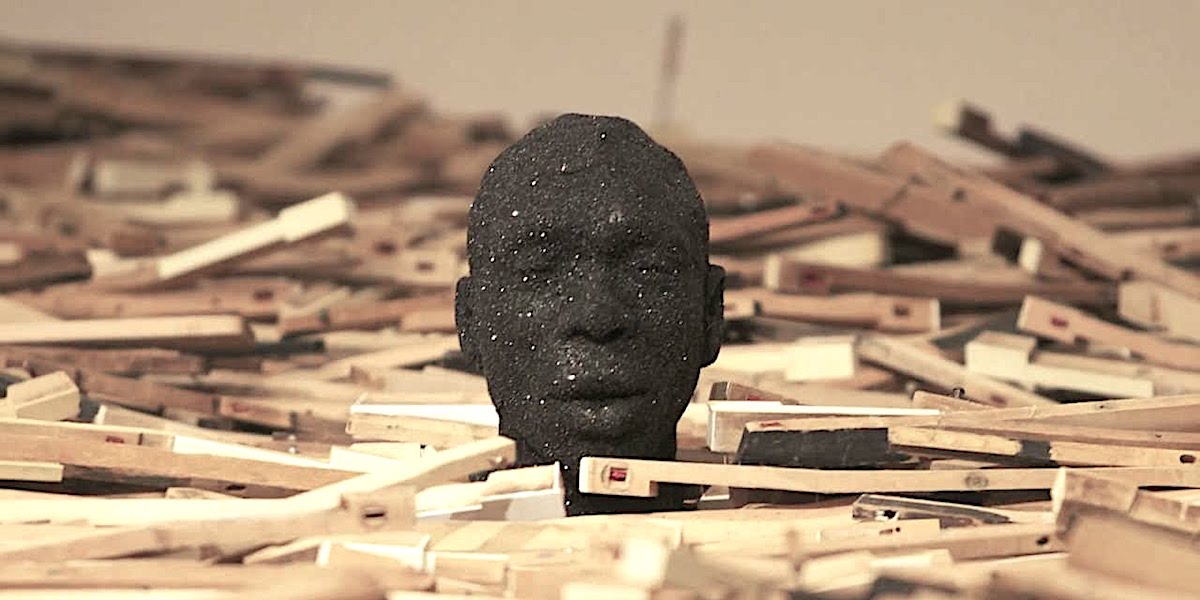 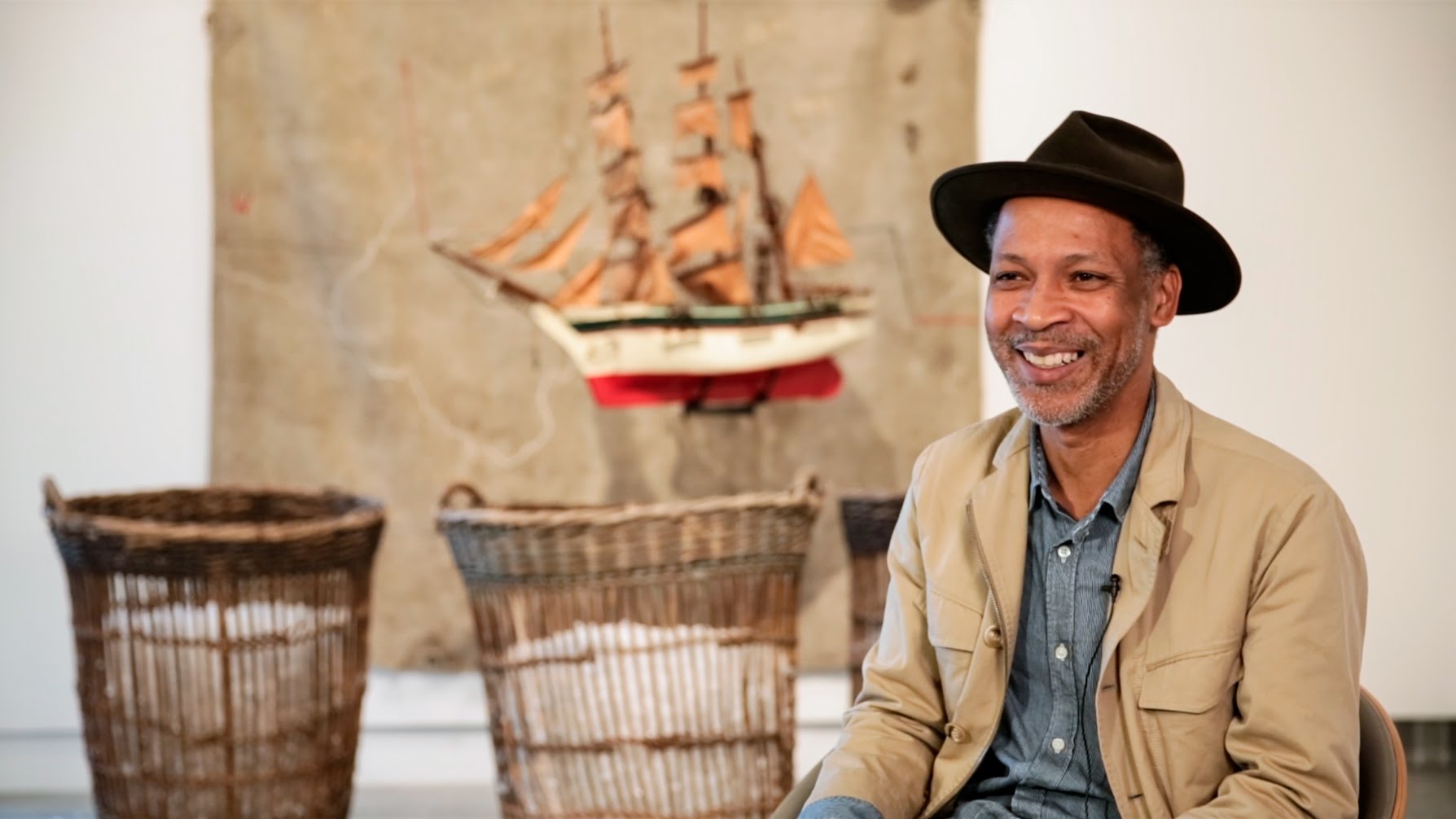 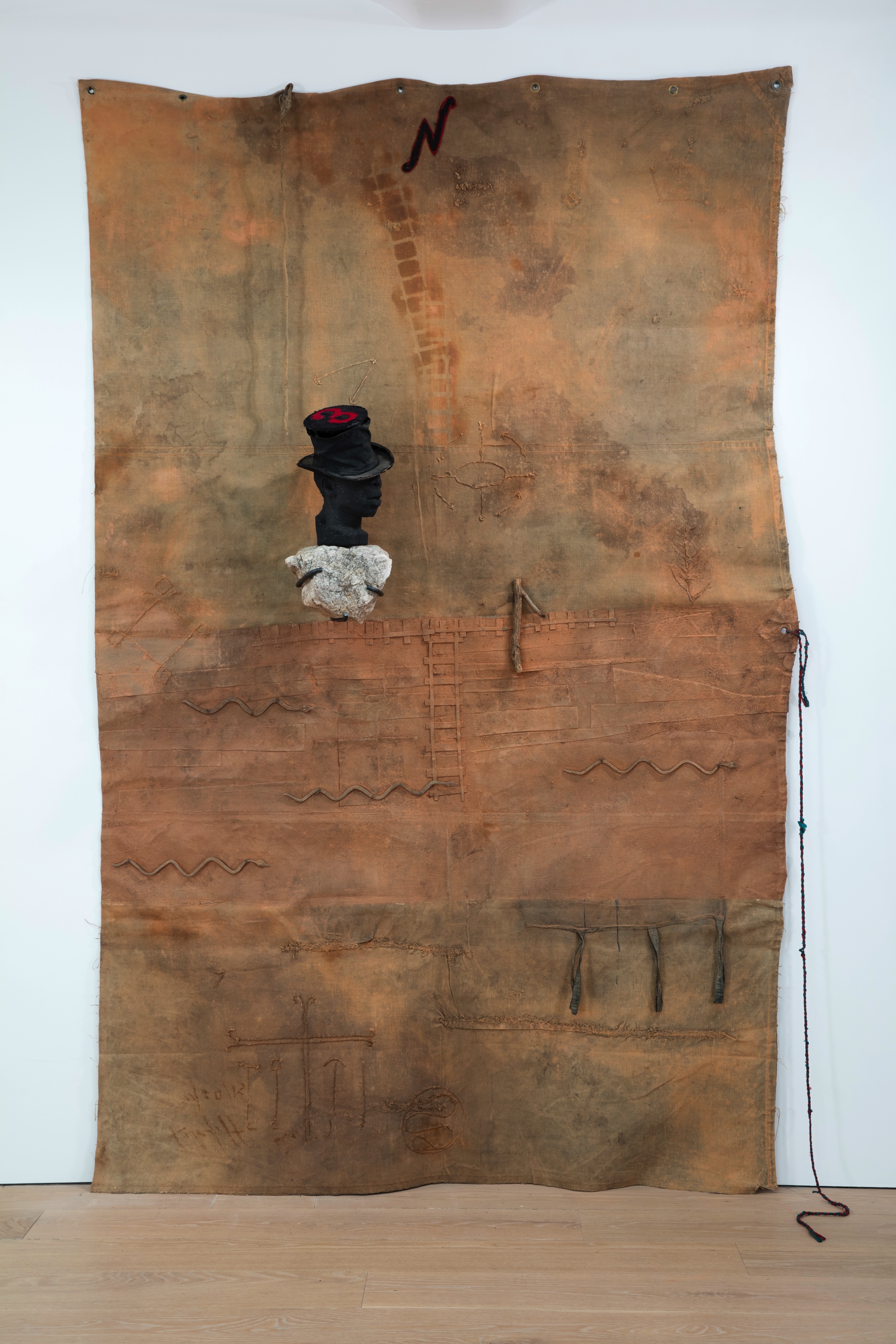