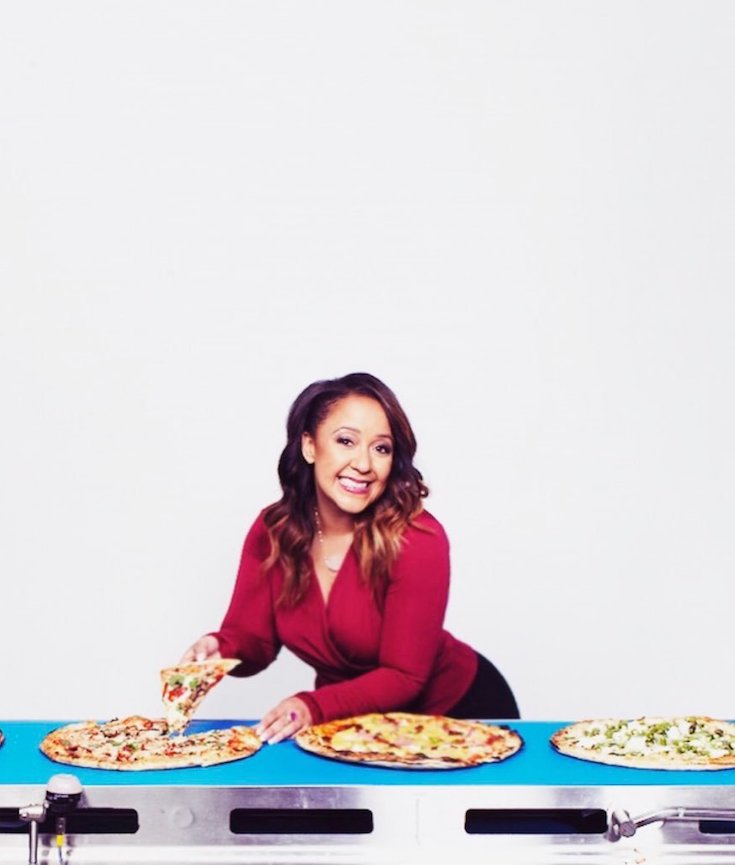 Julia Collins co-founded Zume, which merges automation with the food industry, the news outlet wrote. Designed to disrupt the take-out pizza industry, Zume uses robots to make ready-to-order pizza. According to CNBC, the robots have functionalities that include adding ingredients like pizza sauce and putting the pizzas in the oven. The company has employees on-site to taste test the pizzas and ensure that they meet the customer’s standards.

Zume, which is based in Mountain View, California, currently services parts of the Bay area with hopes to expand. According to Tech Crunch, the company is only $2 million away from reaching its $50 million goal. In December 2016, the company raised $23 million. 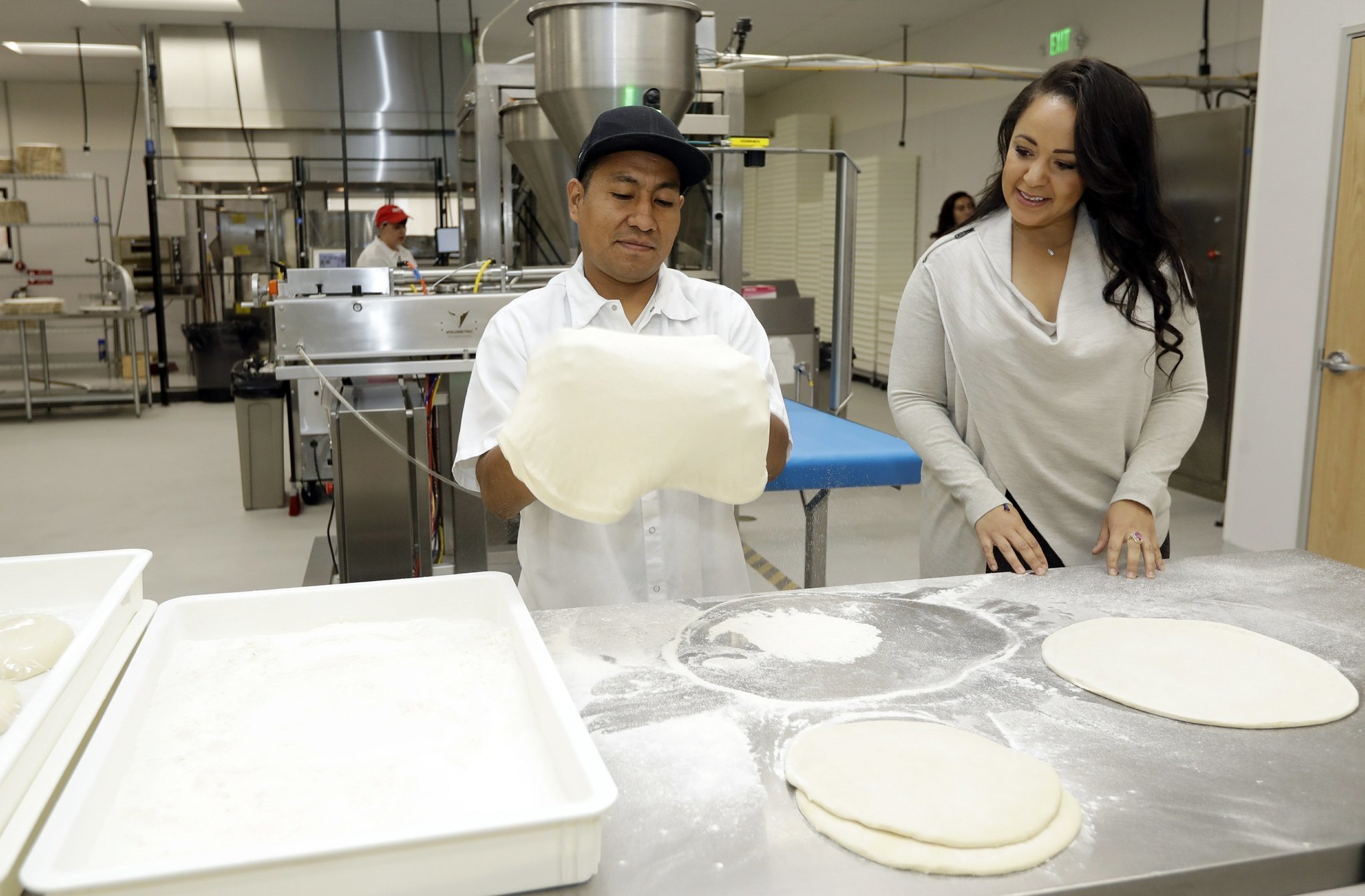 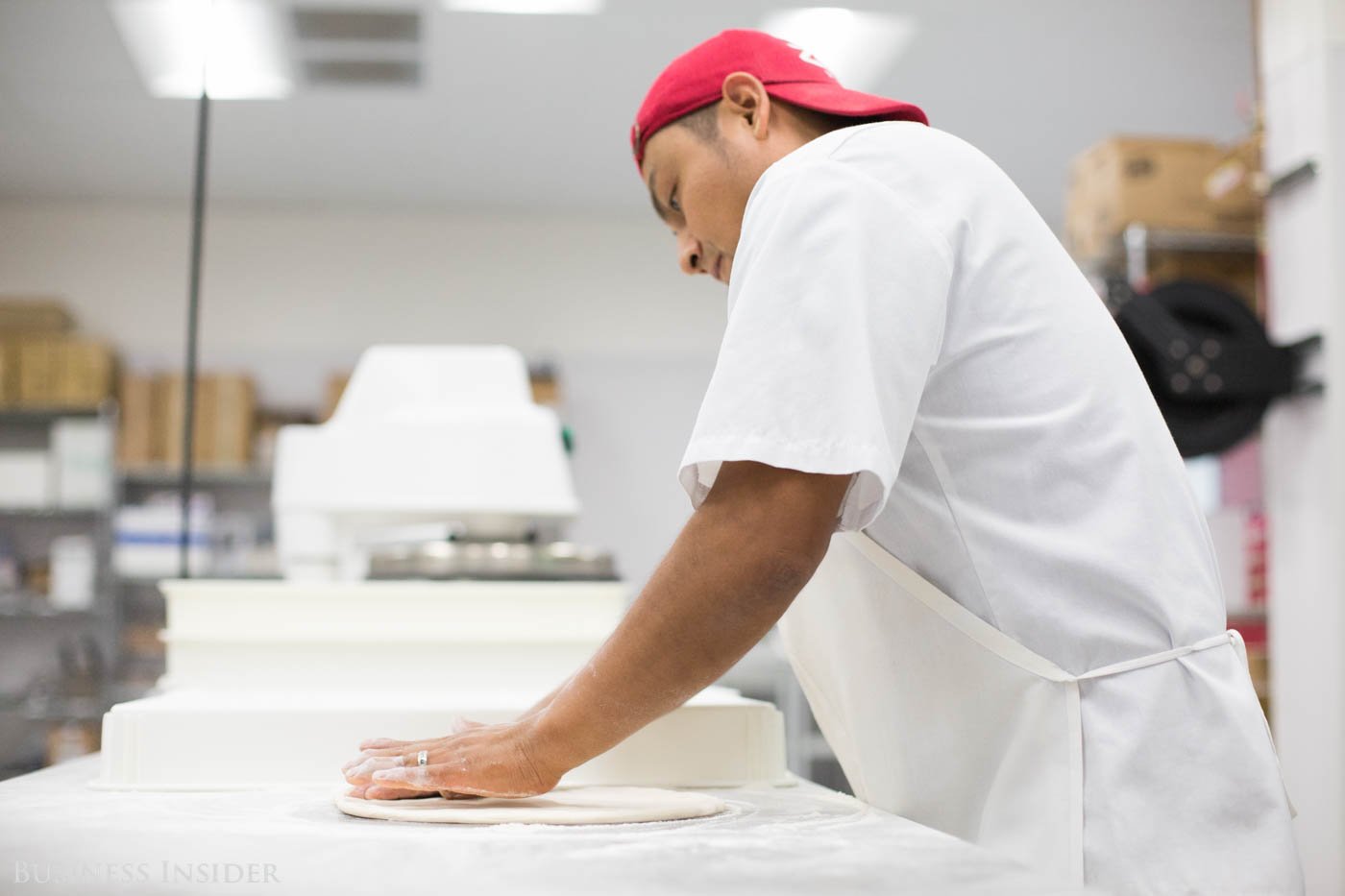