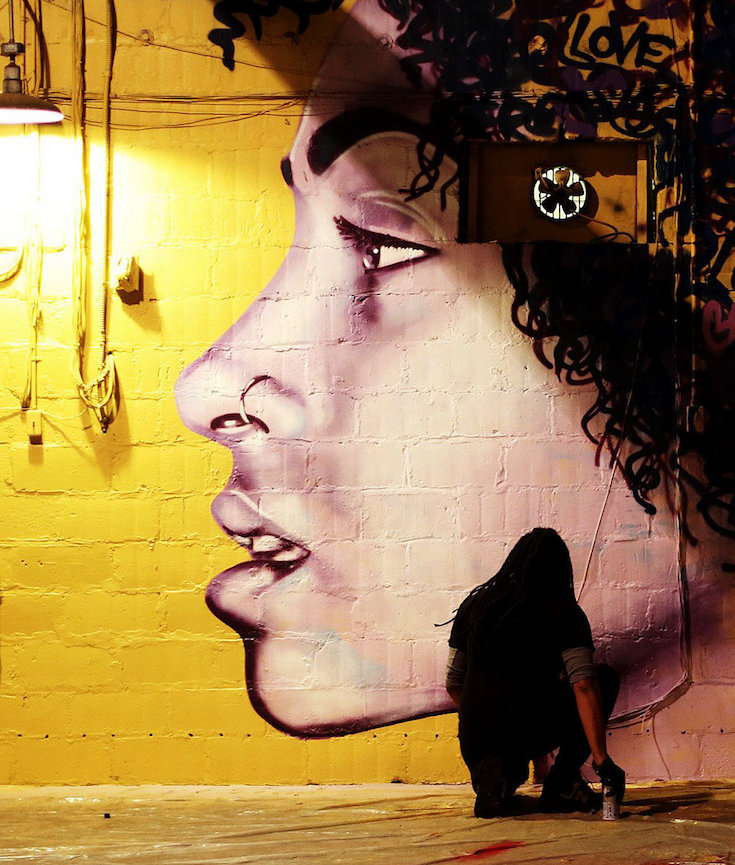 For the past four years, Brandan “BMike” Odums has been transforming blighted spaces in New Orleans’ poor neighborhoods through powerful art.

Odums spray-paints larger-than-life murals of African-American icons like Malcolm X, Harriet Tubman and Martin Luther King Jr. at abandoned sites, some of which have been falling apart since Hurricane Katrina.

The New Orleans native aims to criticize how the city neglected under-resourced neighborhoods after the 2005 natural disaster ― but also wants to celebrate the residents of these mostly-black neighborhoods and the pride and beauty of their communities.

“Think about the spaces, they were in black, poor communities,” Odums told HuffPost. “[The art is] just to feel like you matter and you have value, so people can see themselves reflected in this portrait of Mohammed Ali or Maya Angelou.” 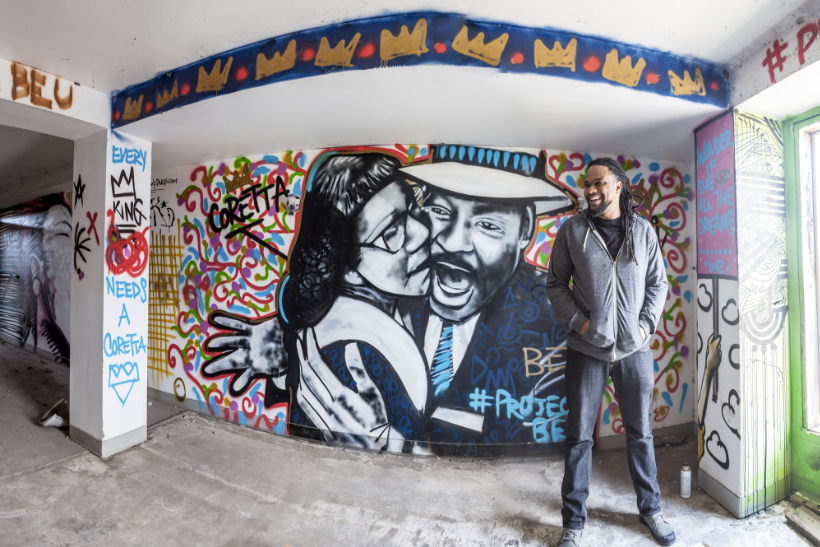 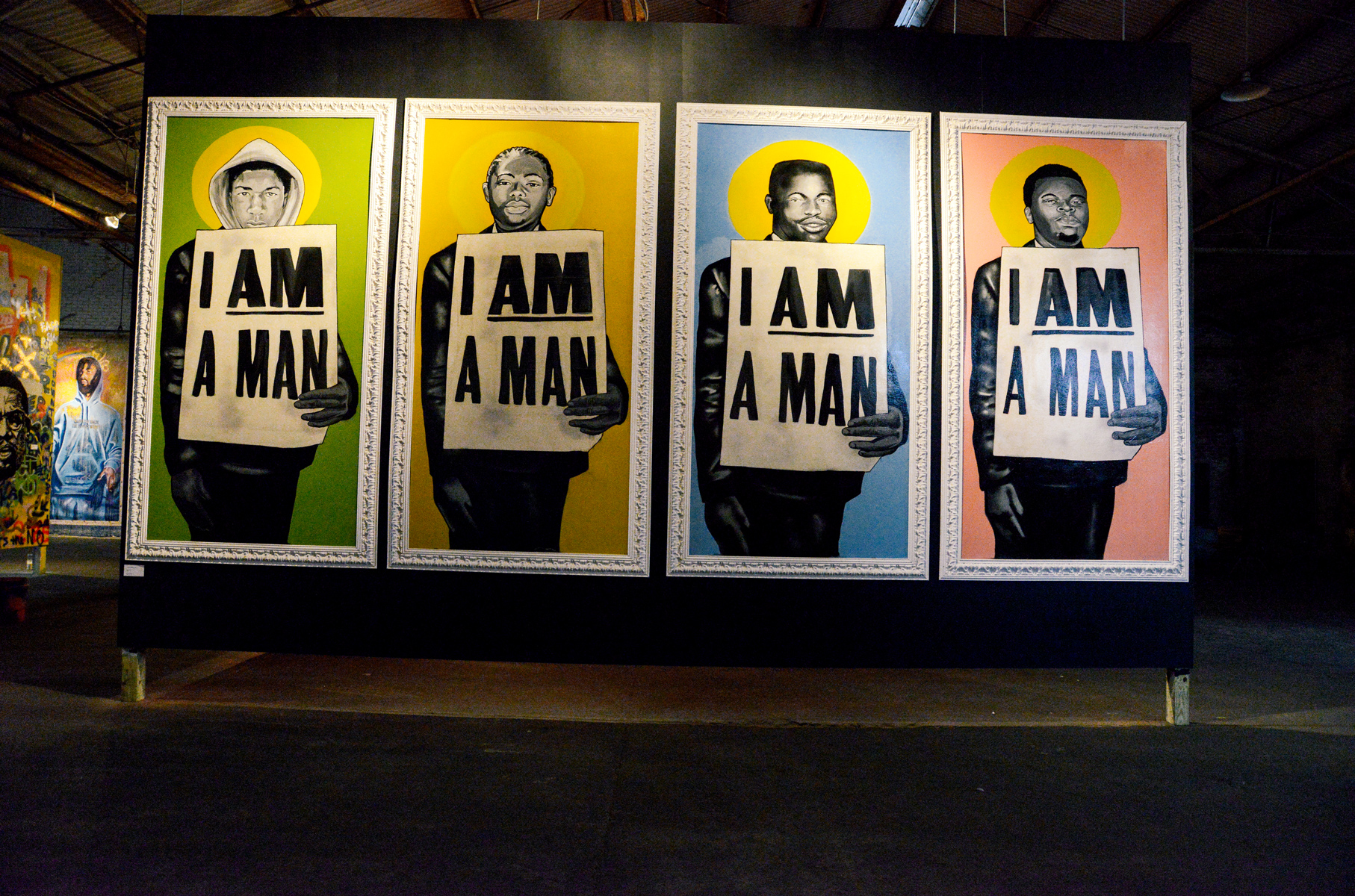 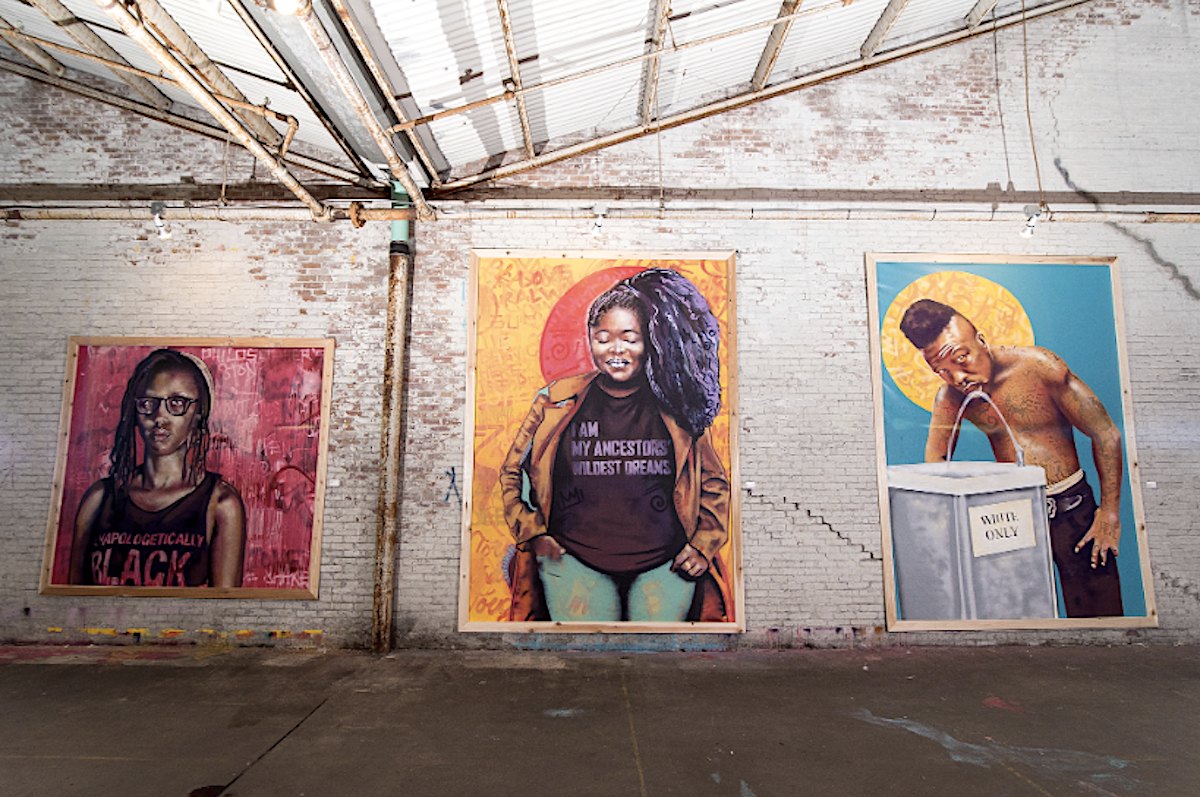 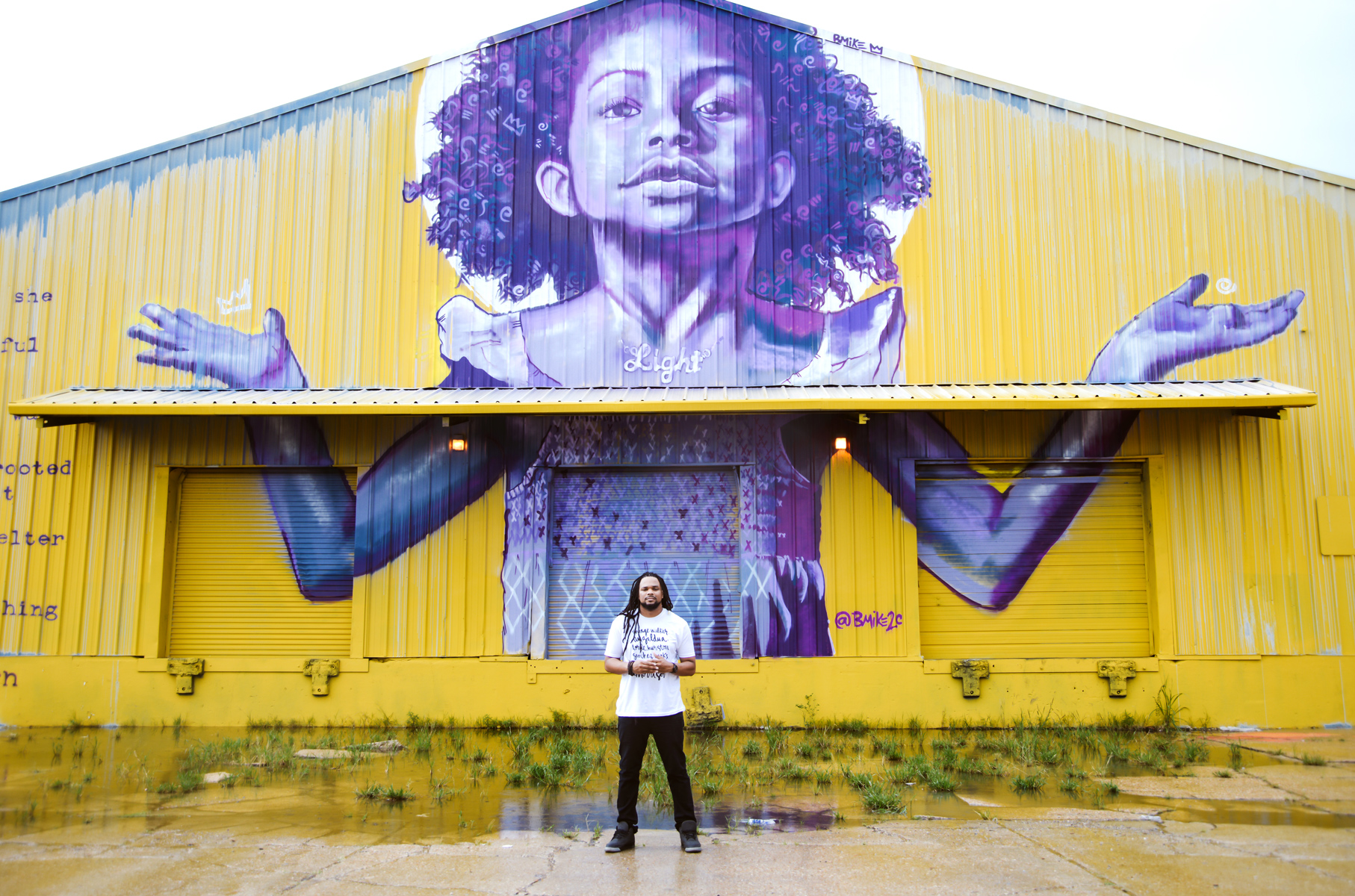