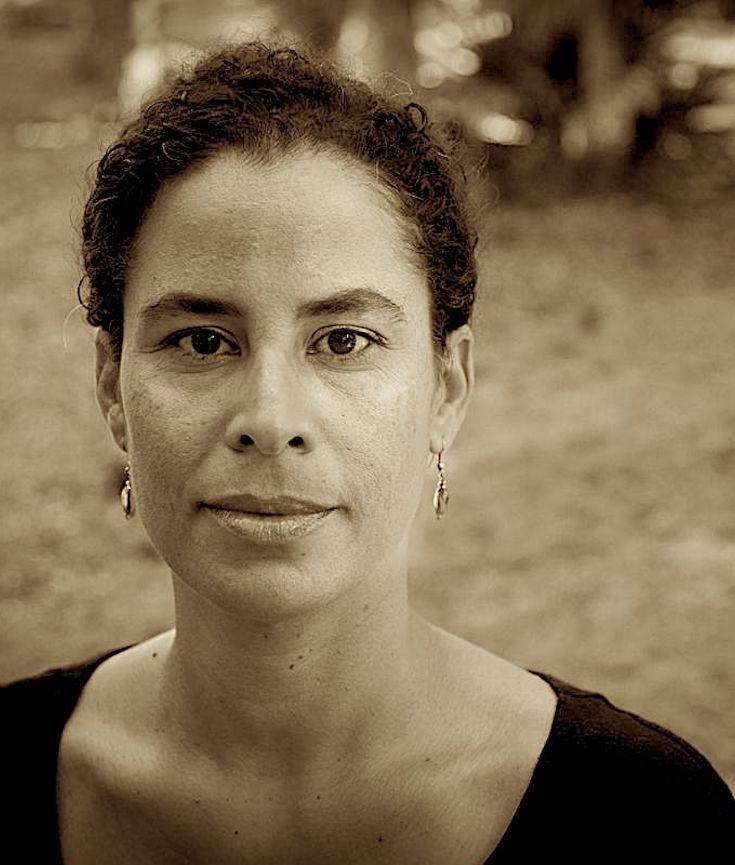 Hernandez is Associate Professor of History and the Director of the Ralph J. Bunche Center for African American Studies at UCLA. She is one of the nation’s leading experts on race, immigration, and mass incarceration. Professor Hernandez is the author of the award-winning book, Migra! A History of the U.S. Border Patrol (University of California Press, 2010). She is the research lead for the Million Dollar Hoods project, which maps how much money is spent on incarceration per neighborhood in Los Angeles County. Follow her on Twitter @klytlehernandez. 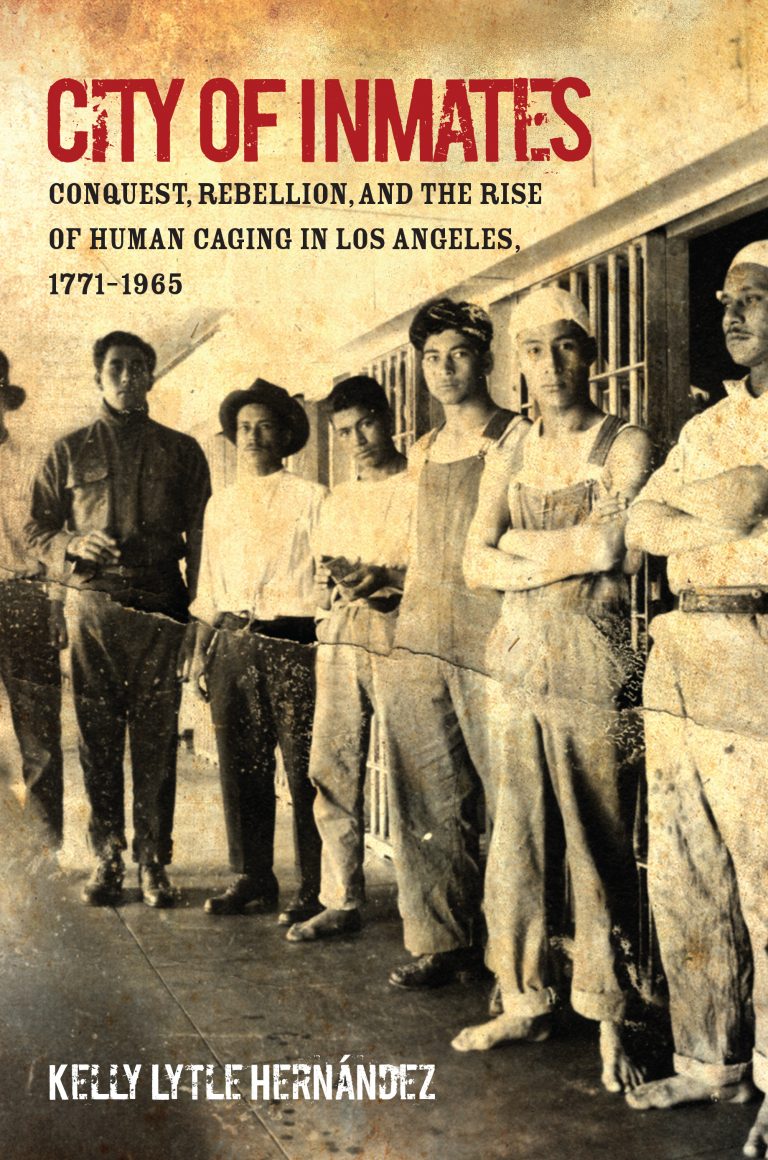