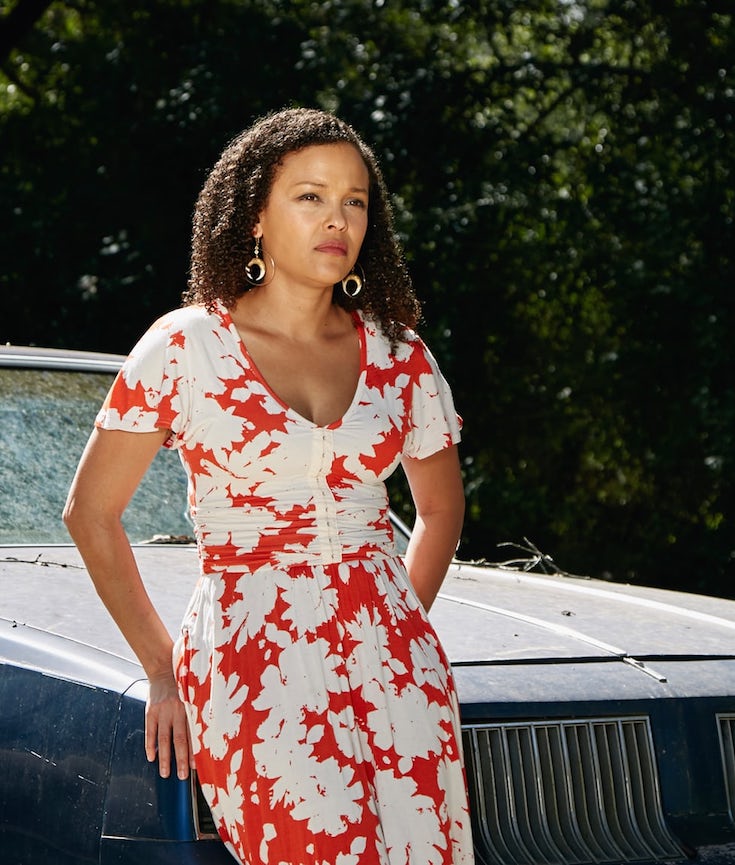 Five years ago, I bore my first child, a daughter. She was born six weeks early. She was slow to cry and pale when she emerged from behind the tent shielding my stomach. In a response that I am ashamed to admit, and one that I suspect was driven by stress, shock and anaesthesia, my first words to her were, “Why is she so white?” My obstetrician laughed as she began the work of preparing to stitch me back up. I lay there quietly, stunned by facts: I was a mother. I had a child, a ghostly, long-limbed daughter, who was still curved from the womb.

On the eve of my daughter’s first birthday, I felt as if I’d survived a gauntlet. I’d nursed her to plumpness, become attuned to her breathy cries as she adjusted to life outside my body, learned to follow a checklist whenever she was upset (Hungry? Dirty? Tired? Overstimulated?). When my solutions to the list sometimes did not ease her to calm, I learned to carry her and walk, to say again and again in her ear the same phrase, “Mommy’s got you. Mommy’s got you. It’s OK, honey, Mommy’s got you.” I said it and felt a fierce love in me rush to the rhythm of the words, a sure sincerity. I meant it. I would always hold her, have her, never let her fall.

When I found out I was pregnant again, I was happy. I wanted another child. But that happiness was wound with worry from the beginning: I was anxious about whether I could manage two children, about whether or not I would be able to be a good parent to both my children equally, whether the thick love I felt for my daughter would blanket my other child as well. And I was dreading pregnancy, the weeks of daily migraines, of random aches and pains. 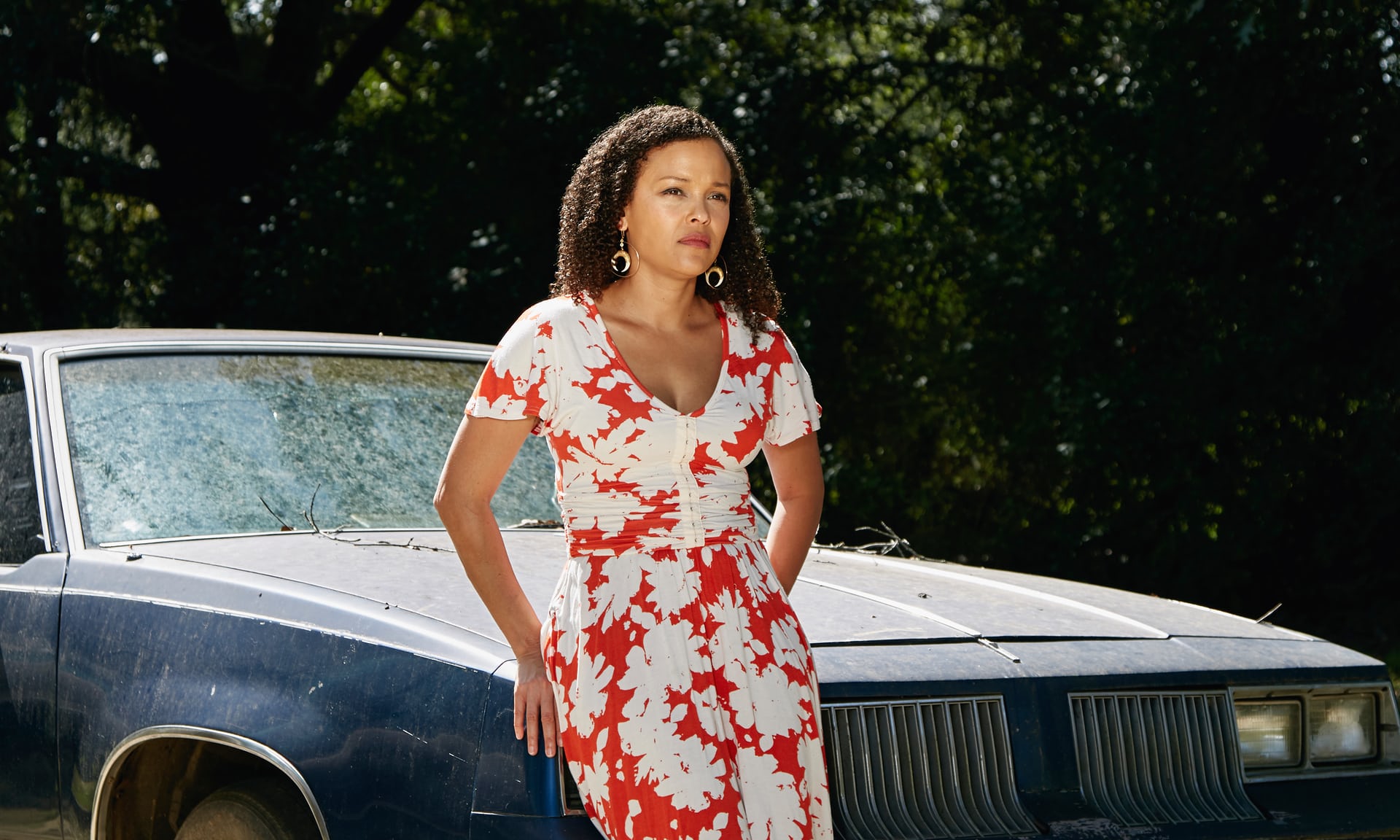