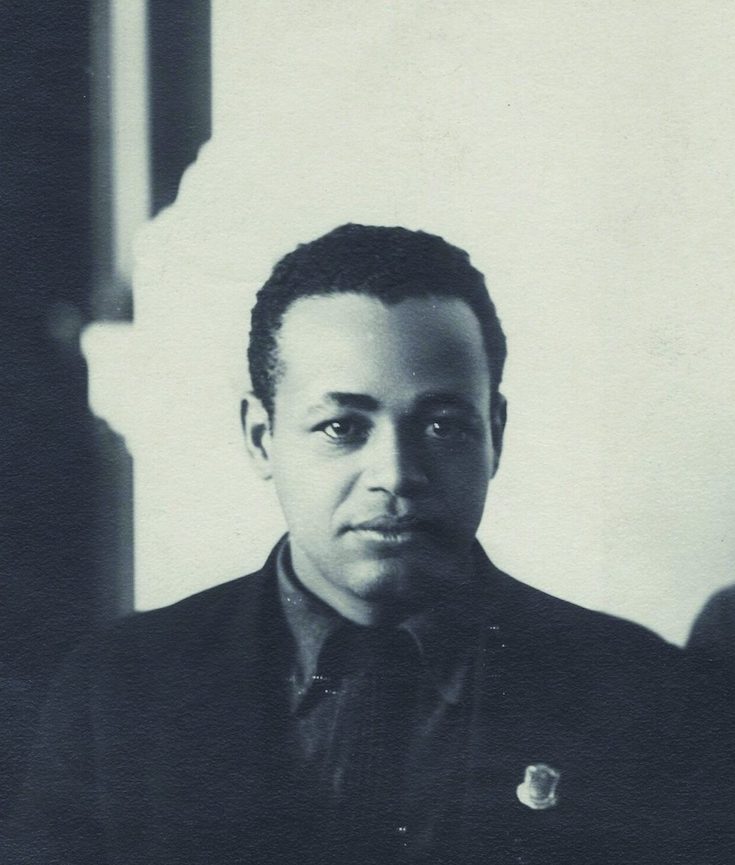 The Rise of Incarceration in Los Angeles: An Interview with Kelly Lytle Hernandez | Black Perspectives, AAIHS

2017 is not a year lacking in radical anniversaries. It marks fifty years since 1967, the year the Black Panther Party released their Ten-Point Program, which unequivocally declared: “We want an end to the robbery by the Capitalists of our Black Community .” It has been 60 years since Ghana, under the leadership of pan-Africanist and socialist Kwame Nkrumah, gained independence from the British Empire. Nkrumah would later write : “the total liberation and unification of Africa under an all-African socialist government must be the primary object of all black revolutionaries.” 2017 also marks forty years since the Combahee River Collective issued their 1977 manifesto of Black feminist liberation, which pronounced : “We are not convinced…that a socialist revolution that is not also a feminist and anti-racist revolution will guarantee our liberation.” What these declarations of Black radicalism share is a common referent, an unnamed antecedent that forced the world to take Marxist insurrection seriously: the Russian Revolution. In October of 1917, a mass movement led by workers seized power. Under the banner of the Bolshevik Party, tsarist Russia transformed into the world’s first socialist state, an event that would come to hold special meaning for the people of the African diaspora whose lives had come to be defined by the exploitation of their labor. 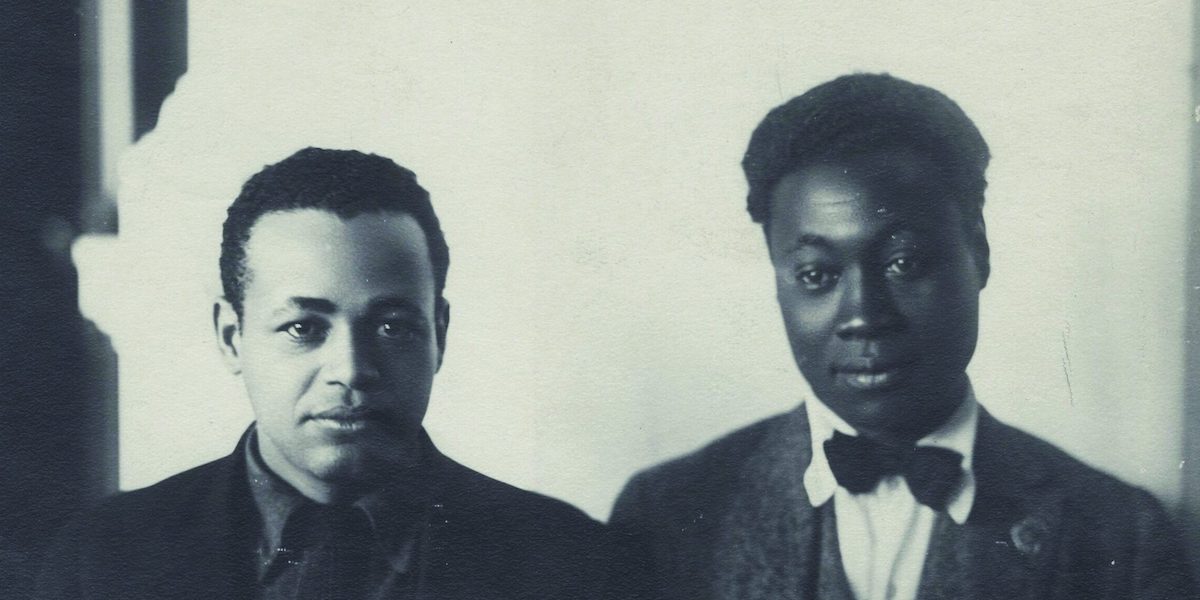