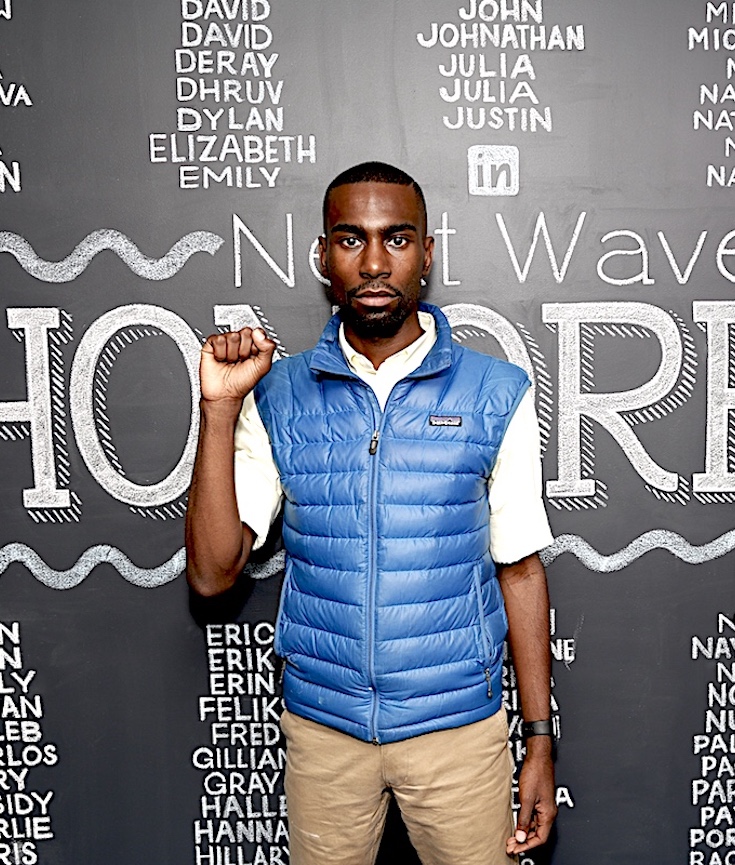 Raising a black son in the US: ‘He had never taken a breath, and I was already mourning him’ | The Guardian

The deal resolves one of several lawsuits against Louisiana law enforcement agencies after a white Baton Rouge police officer shot and killed Alton Sterling, a 37-year-old Black man, in July 2016. The shooting was one of several that had fueled a national debate about race and policing.

Black Lives Matter movement leader DeRay Mckesson is among 69 arrested protesters eligible for payments ranging from $500 to $1,000 now that U.S. District Judge John W. deGravelles has given his final approval. The judge, who said the total value of the settlement is about $136,000, ruled from the bench after a hearing that Mckesson and another plaintiff attended. 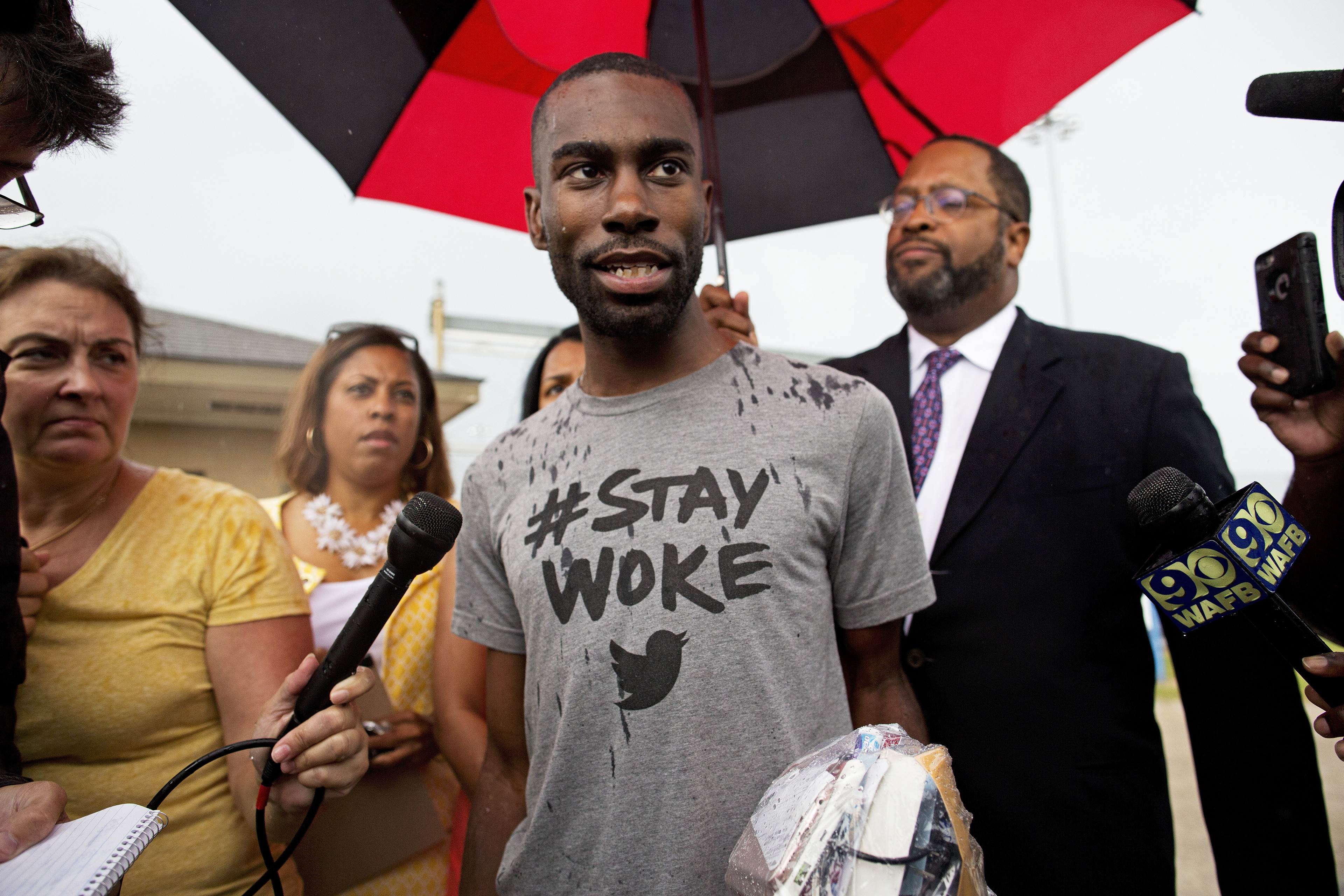